Breaking: Reports are emerging that Donald Trump is set to officially announce that he will stand again in the 2020 Presidential race. He is also expected to announce that his campaign manager will be Brad Parscale, who was  digital director for his 2016 campaign. On June 20, 2016, Trump’s original campaigns manager in 2016 Corey […] 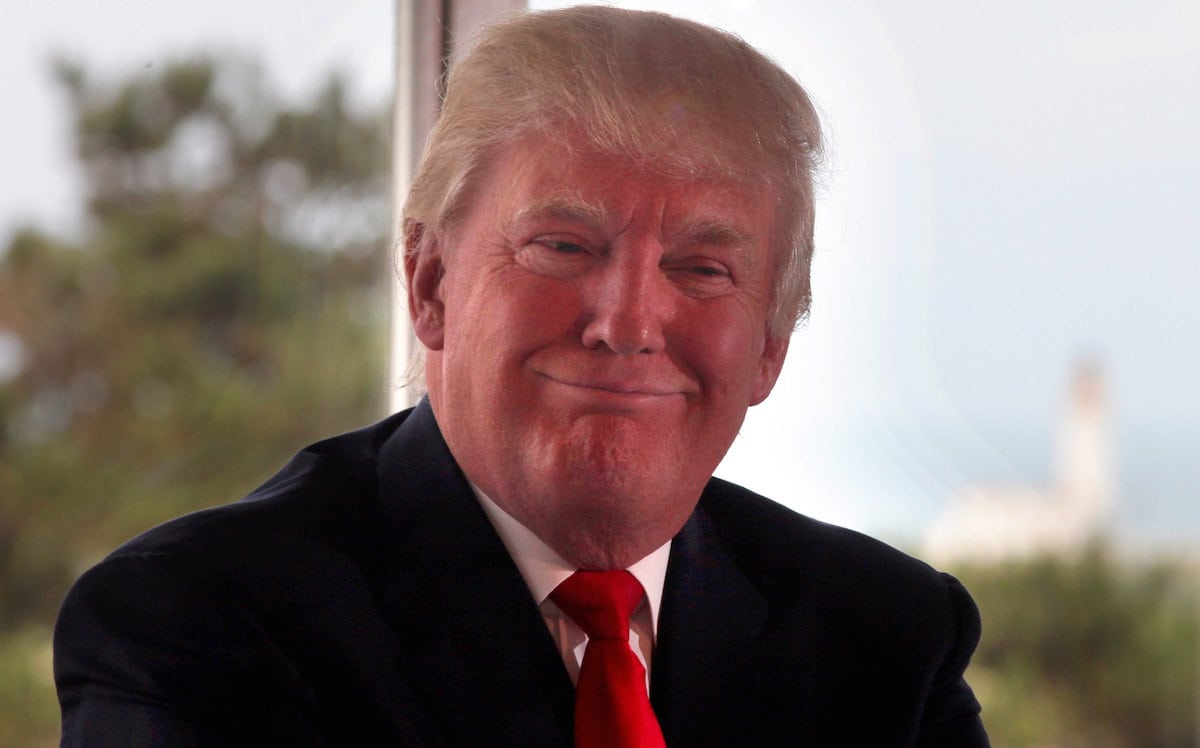 Breaking: Reports are emerging that Donald Trump is set to officially announce that he will stand again in the 2020 Presidential race. He is also expected to announce that his campaign manager will be Brad Parscale, who was  digital director for his 2016 campaign.

On June 20, 2016, Trump’s original campaigns manager in 2016 Corey Lewandowski was sacked and replaced by Paul Manafort who in turn was replaced by Kellyanne Conway after connections to the Ukrainian President and various dictators emerged. Alt right alternative news channel Breitbart News executive chairman Stephen Bannon then became the campaign chief executive, then joined the transition and White House staff before he fell out of the President’s favour too.

Brad Parscale mentioned that he would have a role in the 2020 campaign in a 60 Minutes interview at the end of last year. The report dubbed him Trump’s “secret weapon” for his sophisticated use of digital ads on Facebook in the campaign. “I think we used it better than anyone ever had in history,” Parscale boasted.

Today’s announcement is no real surprise as Donald Trump has been constantly fundraising for the next Presidential campaign ever since becoming President. But to formally announce his decision just a year into his Presidency is very unusual, as is breaking the news in alternative news site The Drudge Report.

The news comes at the same time as a probe from special counsel Robert Mueller on the question of whether his last campaign colluded with Russians reaches ever closer into Donald Trump’s inner circle, with a poll revealing more Americans trust the FBI director than the President on this.