Dominic Grieve called Boris Johnson a “shallow populist” who would bring doom to the Conservative Party in a scathing interview published today. The Tory MP for Beaconsfield told The New European that Johnson would be “manifestly unsuitable for high office” if he won the leadership race – which he is widely tipped to do. He […] 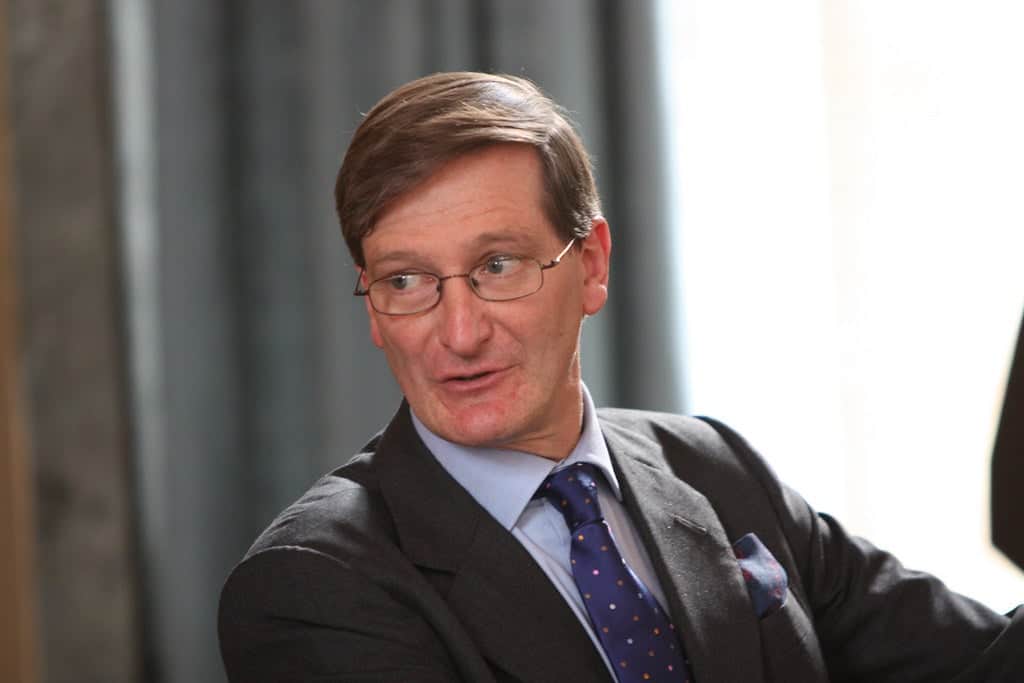 Dominic Grieve called Boris Johnson a “shallow populist” who would bring doom to the Conservative Party in a scathing interview published today.

The Tory MP for Beaconsfield told The New European that Johnson would be “manifestly unsuitable for high office” if he won the leadership race – which he is widely tipped to do.

He said he abhors the kind of “pub patriotism” that Johnson and some of his fellow Brextremists, such as Nigel Farage, have come to embody, saying they have plugged into a national psyche in the UK of “wanting to be independent and finding it irksome having to be just another member of a much bigger union”.

Asked what would happen if the UK leaves the EU without a deal, which is being threatened by leading candidates, Grieve said it would probably result in a general election and the installation of Jeremy Corbyn as Prime Minster.

It would also “almost certainly” result in the break-up of the United Kingdom, Grieve says, with Scotland as well as Northern Ireland going their own ways.

Calling for a People’s Vote, he adds that putting Brexit to the people will be the only thing that saves both the Tory and Labour parties from breaking up.

He said: “The key thing is that before we vote again, we get to hear all of the facts. A lot of them have become clearer now, but we cannot take this decision without everyone being made fully aware of the consequences. If we vote then to accept the deal that’s on offer to leave, then I for one will shut up, but my conscience will at least be clear.”