Police say the 32-year-old victim was taken to hospital following the sickening incident in Chadwell Heath, east London, on the night of Friday November 30th 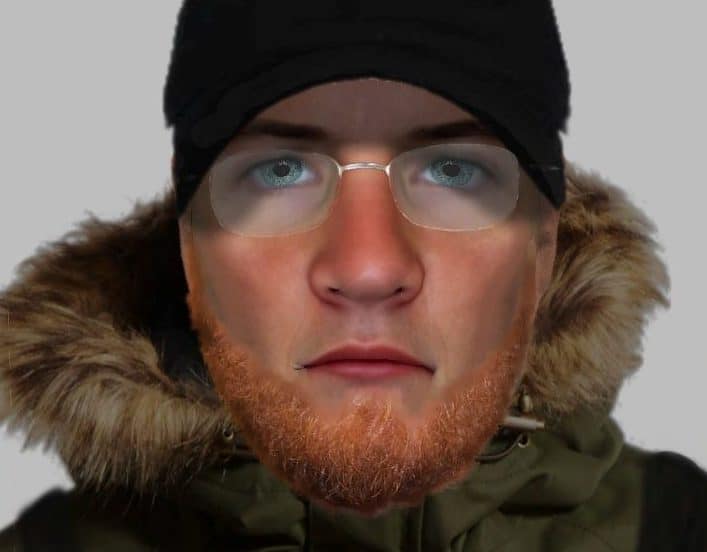 Detectives hunting a knifeman who stabbed a woman waiting for a bus in a “random” attack have issued an E-fit of the suspect.

Police say the 32-year-old victim was taken to hospital following the sickening incident in Chadwell Heath, east London, on the night of Friday November 30th.

She has since been discharged from hospital, but the knifeman – who had a ginger beard and glasses – remains at large.

Detectives are appealing for witnesses and information.

Acting Detective Inspector Dean Grafton, of the Met’s East Area Command Unit, said: “This appears to have been a random attack on a lone woman.

“Thankfully her injuries were minor and she was quickly discharged from hospital.” 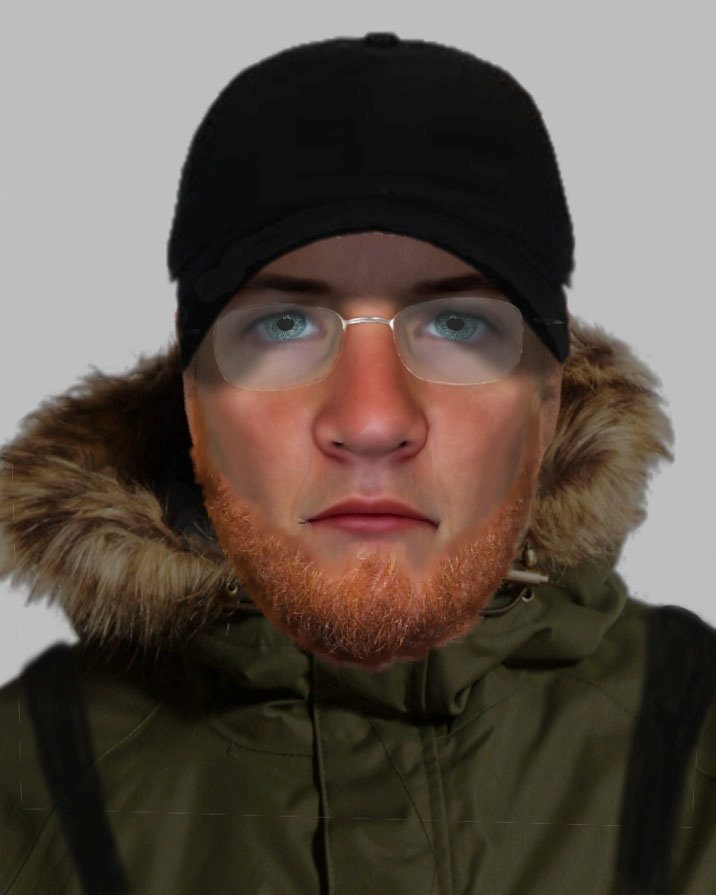 He said police were called at around 10.55pm on Friday November 39th to High Road, Chadwell Heath, following reports that a woman had been stabbed close to a bus stop on Albany Road.

The suspect was described as a white man, aged in his early 30s, with a ginger beard and glasses. He was wearing a dark coloured jacket, trousers and a baseball cap.

DI Grafton added: “I would urge anyone who recognises the man in the E-fit to contact us as a matter of urgency.

“I would also like to hear from anyone who was in the area at the time and who may have seen a man running from the scene.”