Sick group locked up for decades 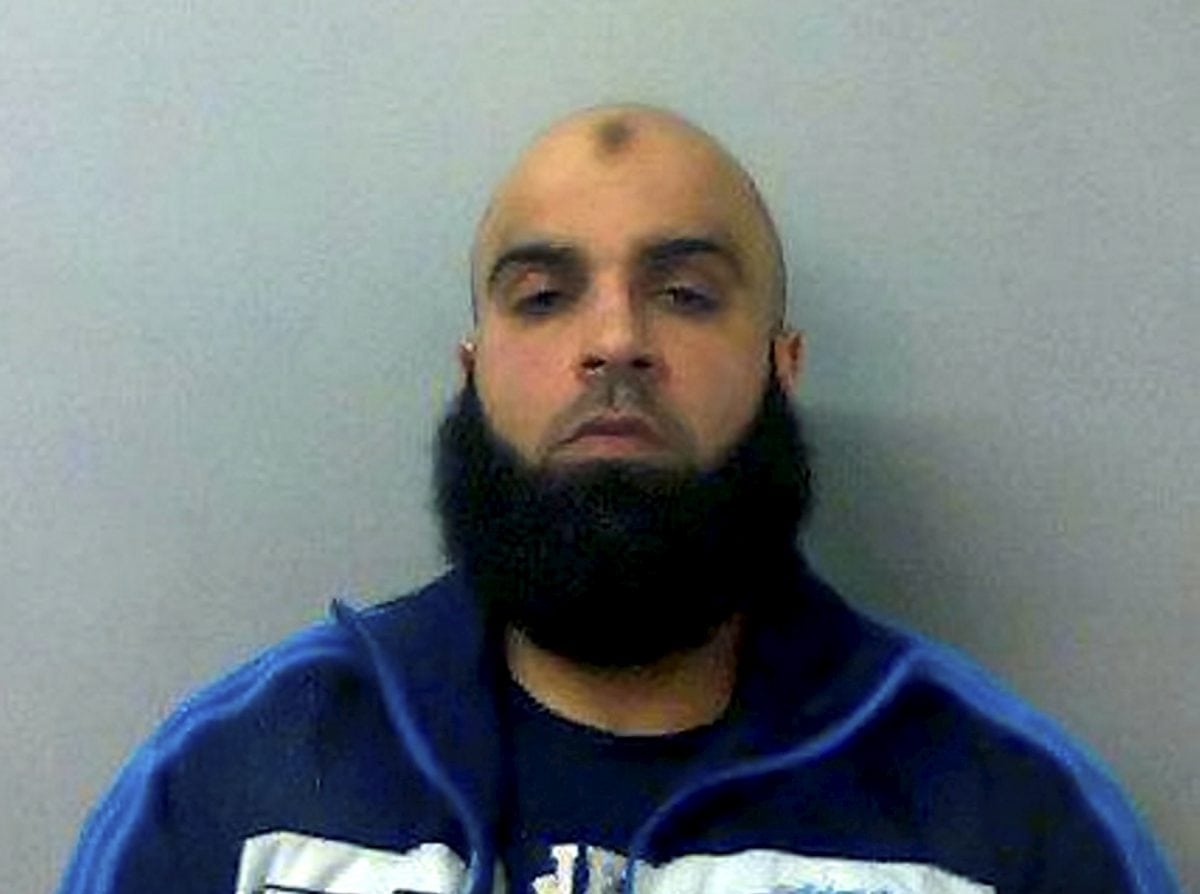 A child sex gang of seven ‘predatory’ men have been convicted of abusing young girls – often in a ‘shag wagon’ with a licence plate ending ‘SHG’.

The depraved grooming ring, described by a judge as ‘predatory and cynical’, were convicted on Friday after a lengthy five-month trial, which began on October 9, 2017.

A jury of four women and seven men took a record-breaking 107 hours and 31 minutes, over the course of 24 days, to reach their verdict.

The charges faced by the men, who each denied their part in the child sexual exploitation, included indecent assault, rape, and false imprisonment, on five victims between 1998 and 2005.

During the trial, Oxford Crown Court heard accounts from the victims, all of whom were aged between 13 and 15 at the time, who said they were plied with drink and drugs and took part in sex parties.

A number of the women also recalled a vehicle driven by the men regularly referred to as the ‘shag wagon’ – with a licence plate ending ‘SHG’.

Judge Peter Ross, who presided over the trial, said once the final verdicts were handed out: “Systematic and widespread grooming, that is what this case has revealed.

“The investigation has involved countless hours of work and [the police] are entitled to commendations for the work they have done.”

He also thanked jurors for their ‘assidious’ and ‘phenomenal’ dedication to the case in returning their verdicts, following the longest jury deliberation in Oxford Crown Court history. 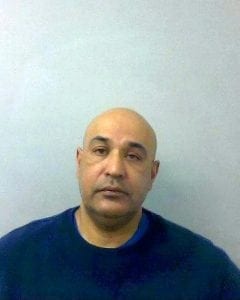 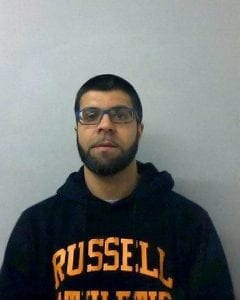 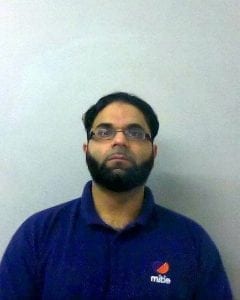 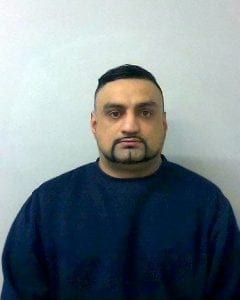 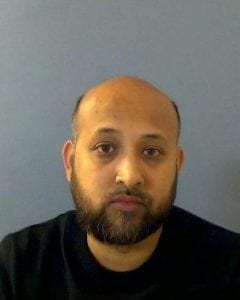 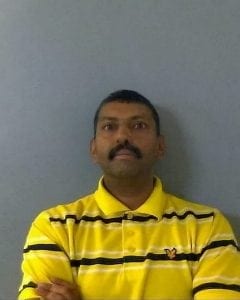 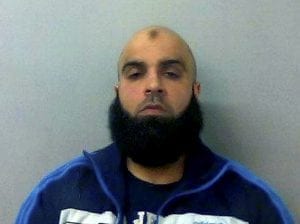 Two others who stood trial, Saboor Abdul and Haji Khan, were acquitted of all charges. Two other men involved in proceedings cannot be named for legal reasons.

The court heard throughout the trial how the seven men on numerous occasions coerced the girls into sex at a number of addresses across Oxford.

These included at guest houses, in cars parked at lay-bys, and at local parks.

Opening the trial in October, Mr Saxby said: “Each of the young girls we are dealing with shared one very important characteristic, they were vulnerable.

“Perfect prey for, in the main, young men prepared to exploit them for casual sexual gratification that was easy, regular and readily available.”

During the trial one victim recounted how she would be pressured into sex at numerous locations across Oxford, between February 1998 and February 2001.

She said this took place at Shotover woods, at lay-bys outside the city and near Oxford City FC’s ground Court Place Farm.

She told jurors how Assad Hussain, Kameer Iqbal, Khalid Hussain and Alladitta Yousaf had all indecently assaulted or raped her on various occasions.

Another woman, who was aged 14 at the time, was sexually assaulted by Moinul Islam, the court heard, while at Cronin’s B&B in Iffley Road.

She told police she recalled ‘feeling sick’ after the assault.

In other instances of abuse the girls were plied with drink and drugs as part of what prosecutors called the ‘grooming process’.

They were made to take part in ‘sex parties’ at a number of addresses across Oxford involving large groups of men.

At one such party, which took place at a flat in London, one girl said that she was forced into sex with Khalid Hussain.

A number of the woman also recalled a black Nissan Serena people carrier in which many sexual abuses are alleged to have taken place, including gang rape.

One woman said of the vehicle: “They would pick the girls, have sex with them, and dump them. Everything happened in that Serena.”

The same woman said that the men would ‘take it in turns’ to have sex with her and that gang rapes would take place after she was plied with booze and drugs.

Another woman told police in 2015 that she was ‘mind-f**ked’ by the group during the ordeal of repeated rapes and sexual assaults.

“Like you are something important to them, that you are a friend to them. And, really, it wasn’t that.

“It was just to get what they want. It took me some years to realise that.”

The men will be sentenced at Oxford Crown Court in June.

The charges in full:

Raheem Ahmed, 40, of Starwort Path, Oxford, was convicted of two counts of indecent assault and one count of false imprisonment. He was cleared of one count of rape.

Moinul Islam, 41, of Wykeham Crescent, Oxford, was convicted of two counts of indecent assault, one count of rape and one count of supplying cannabis to another. He was cleared of false imprisonment.

Kamran Khan, of Northfield Road, Bolton, was convicted of indecent assault and false imprisonment. He was cleared of one count of rape.

Kameer Iqbal, 38, of Dashwood Road, Oxford, was convicted of three count of rape.

Khalid Hussain, 37, of Ashhurst Way, Oxford, was convicted of one count of rape and count of indecent assault. He was cleared of another count of rape.

Alladitta Yousaf, 47, of Bodley Road, Oxford was convicted of one count of indecent assault.

Saboor Abdul, 37, of Oxford Road, Cowley, one of only two defendants to take to the stand, was unanimously cleared of a single count of rape.

Haji Khan, 37, of Littlegreen Lane, Birmingham, was cleared of one count of conspiracy to rape and one count of indecent assault.