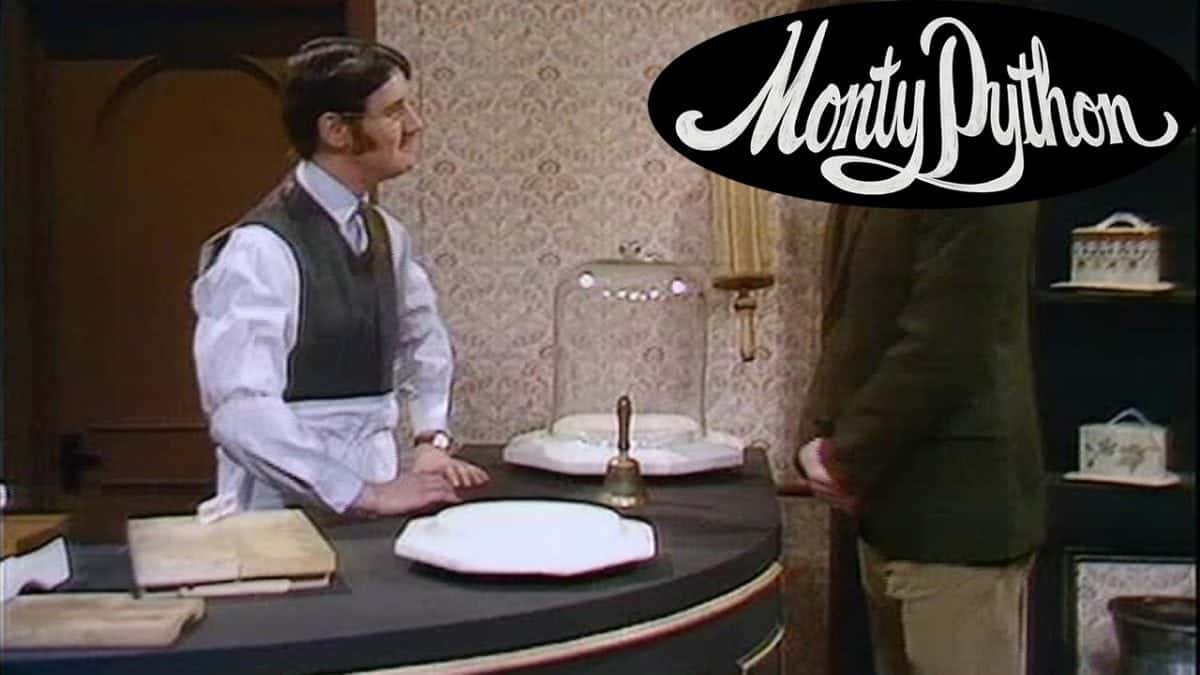 David Davis’s appearance in front of the Brexit select committee to explain the whereabouts of the impact assessments this morning is Monte Python’s Cheese Shop Sketch without the music, social media observers have pointed out this morning.

The Brexit secretary was forced to admit to the EU select committee that the government hasn’t done any impact assessment of Brexit on particular sectors of the economy.

Reeling off various industries such as automotive and financial services, he said: “The answer would be no to all of them.”

In June of this year Davis said “we’ve got 50, nearly 60, sectoral analyses already done,” which today has been outed as a complete untruth.

The bizarre nature of the interview has led to many people comparing it to Monte Python’s Cheese Shop Sketch, where a punter walks in to a cheeseless cheese shop.

As pointed out by several observers, David Davis’s appearance in front of the Brexit select committee to explain the whereabouts of the impact assessments this morning is, essentially, Monte Python’s Cheese Shop Sketch without the music. @EricIdle https://t.co/wLSkKlgjPA 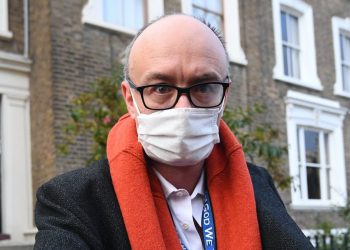