A week after Theresa May suffered a heavy blow at the hands of the British electorate she may be about to suffer her biggest set back yet – after she was made odds-on leave Downing Street before Arsene Wenger exits Emirates. The Prime Minister has come under fire after last week’s general election saw the party lose […] 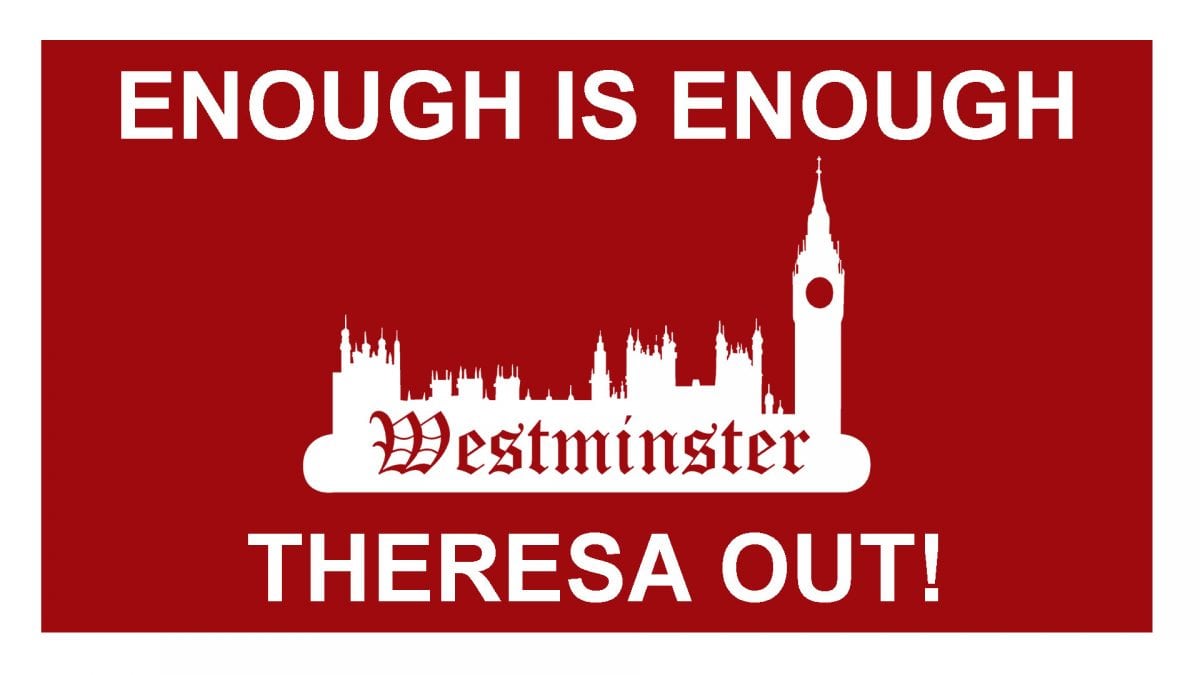 A week after Theresa May suffered a heavy blow at the hands of the British electorate she may be about to suffer her biggest set back yet – after she was made odds-on leave Downing Street before Arsene Wenger exits Emirates.

The Prime Minister has come under fire after last week’s general election saw the party lose their majority share of seats in parliament, and an online bookmaker thinks May will walk the plank before Arsenal’s long term gaffer does.

Arsene Wenger recently signed a new deal to stay on as Gunners boss for another two years at least, and Betway offers longer odds of 5/4 for the Frenchman to leave his post before the Prime Minister does.

Betway’s Alan Alger, said: “If punters had been asked last month who they thought would be likelier to leave their job first out of Theresa May and Arsene Wenger, the smart money would have been on the Frenchman saying ‘au revoir’ to the Gunners faithful.

“Funny how things change – Wenger has since won Arsenal a third FA Cup in four years and signed a new two-year deal, while Theresa May has miraculously mishandled a general election vote. Due to May’s mistakes, we make her 4/7 favourite to leave before Wenger does, with the Premier League’s current longest serving gaffer being stretched to 5/4.”

Who will leave their current job first?