According to the latest reports seasonal worker shortages of up to 75 per cent have been reported in some parts of the UK. 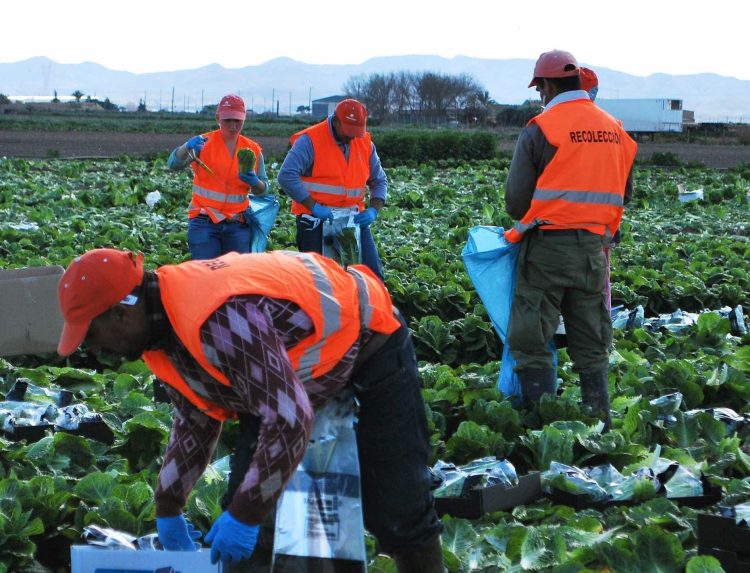 The Daily Mail has hit out at foreign workers for not coming to Britain and filling much-needed agricultural positions.

Just one in four seasonal crop pickers have turned up to work in some areas, according to the latest reports, sparking fears there will not be enough labour available to pick crops this year.

One senior food sector source told The Grocer the shortages had been driven by delays in the­ ­processing of visas, leaving some producers with just 25 per cent of the workers they had originally booked in for harvest.

The business is “just about keeping our heads above water, but it could change in 48 hours or a week depending on delays on permits”, Marks warned.

“The challenge for us comes in about a fortnight’s time when we have Tenderstem broccoli and courgettes come in together, and you still have asparagus [to pick now],” he added.

Marks also urged the government to get “moving now” to secure the sector’s promised 10,000 extra visas under its ­seasonal workers scheme.

The Daily Mail ran the story online this week.

But as some people pointed out, it appears to contrast starkly with previous coverage on the matter.

Perhaps be careful what you wish for in future!