Christopher Barnes, 28, was jailed for six-and-a-half years today (Fri) for the manslaughter and GBH of his son Harry. 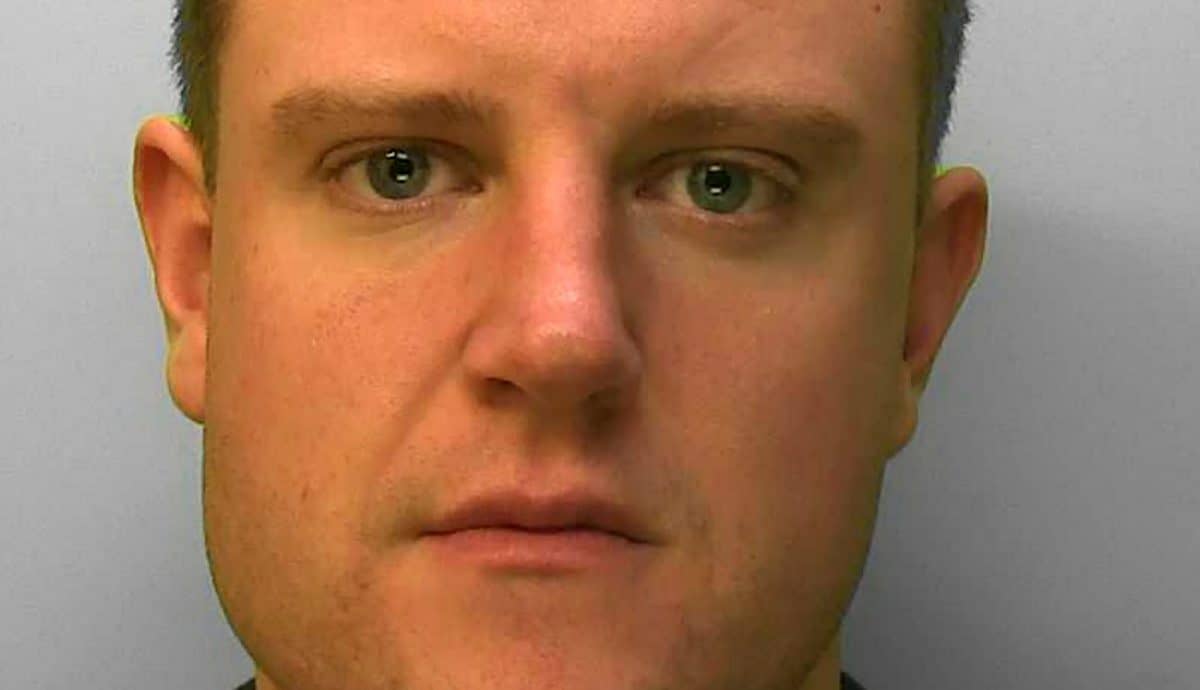 A dad has been jailed for the manslaughter of his baby son after shaking him so hard he suffered an internal head injury.

Christopher Barnes, 28, was jailed for six-and-a-half years today for the manslaughter and GBH of his son Harry.

The tot died in hospital just a day after he was admitted from his home in Midhurst, West Sussex, in June 2017.

A post-mortem found he had an internal head injury caused by being ‘forcibly shaken’.

The heating engineer was convicted on Monday of manslaughter and inflicting grievous bodily harm after a trial.

“His heart stopped beating and he stopped breathing.

“He never regained consciousness and he died the next day when life support was withdrawn.

“The medical evidence revealed that Harry Barnes’ injuries had been caused during at least two episodes of injury, one around the time of his collapse and another several days earlier.

“It is the crown’s case that this defendant Christopher Barnes, Harry Barnes’ father, who was alone with him at the time of his collapse is responsible for his death and also for the injuries that had been caused to him.”

Throughout the trial, at Lewes Crown Court, Barnes denied the offences, saying he knew how to safely hold Harry.

Giving evidence he said: “Most of the time I spend with him when I got home from work was when he was crying.”

“It wasn’t me. I never hurt that little boy. He meant the world to me.”

After the sentencing, Harry’s mum Laura Millins said: “We now have justice for Harry after going through something so traumatic that has changed our lives forever.

“As we approach what would have been Harry’s 2nd birthday we finally have the truth.

“Harry will always be in our hearts.”

Detective Chief Inspector Emma Heater said; “Harry Barnes was only ten weeks old when he suffered fatal injuries as a result of being forcibly shaken by his father Christopher Barnes. Sadly medical evidence showed that this was not the first time Harry had been injured.

“Investigating the death of a child is upsetting for everyone involved and especially the family. Harry’s mum has asked me to make this statement on her behalf;

“We now have justice for Harry after going through something so traumatic that has changed our lives forever. As we approach what would have been Harry’s 2nd birthday we finally have the truth. Harry will always be in our hearts.”

A Serious Case Review is being carried out by the independent West Sussex Safeguarding Childrens’ Board.

Barnes, of Midhurst, West Sussex, was jailed for six-and-a-half years for the manslaughter charge and a concurrent two-year prison sentence for the GBH.