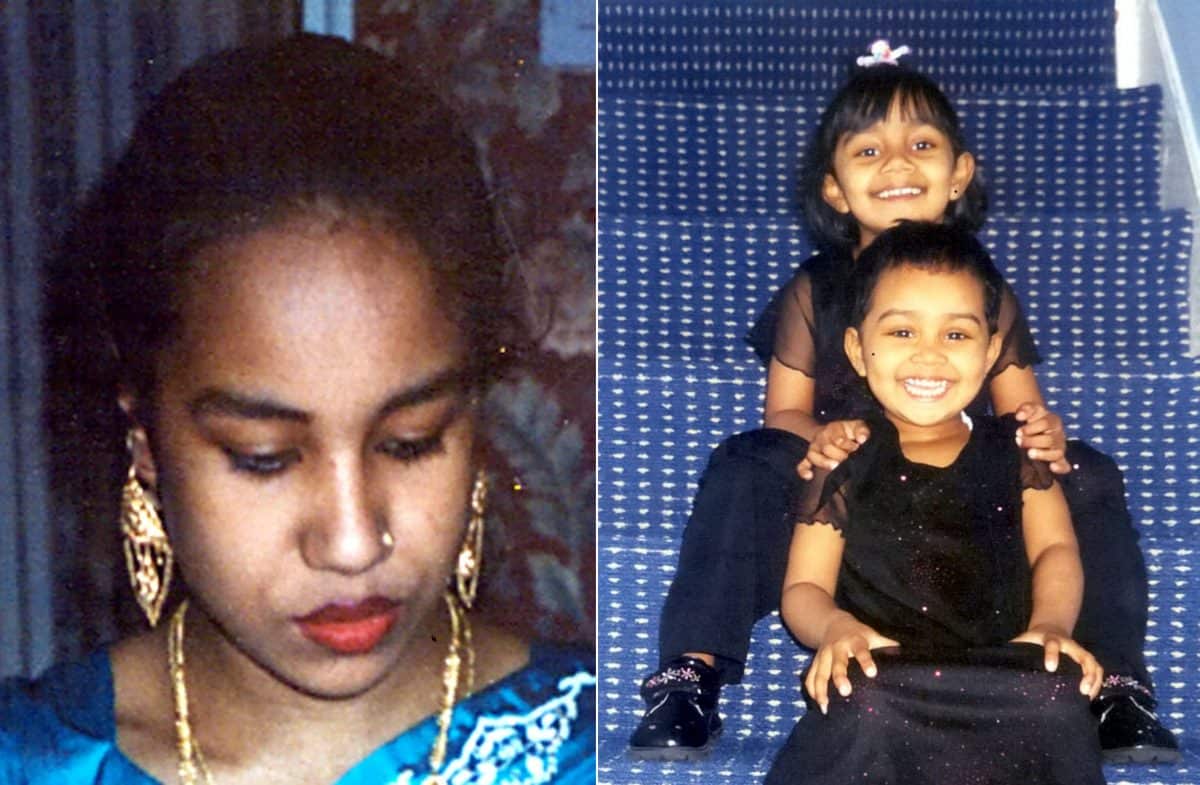 A dad has appeared in court charged with murdering his estranged wife and their two children – over 12 years after their deaths in London’s East End.

He was extradited back to the UK from India, where he has been imprisoned for immigration offences since 2012.

Juli Begum, 26, was found dead in bed along with her daughters at their home in Whitechapel in January 2007.

A concerned relative had alerted police, who found all three victims inside a bedroom. They had been strangled and beaten to death.

The Metropolitan Police said at the time that no forced entry took place at the address as they tried to trace Shakur.

Shakur arrived in the UK at Heathrow Airport on Saturday. He was taken into custody and charged on Sunday.

He was remanded in custody to appear at the Old Bailey tomorrow (WED).

A Met Police spokesman said: “A man has appeared in court charged with the murder of his estranged wife and their two children in 2006.

“He will next appear at the Old Bailey on Wednesday, April 10.

“Shakur was extradited back to the UK from India, where he has been imprisoned for immigration offences since 2012.

“Proceedings for his extradition began in 2013 but have only recently been completed.

“Shakur arrived in the UK at Heathrow Airport on Saturday April 6. He was taken into custody and charged on April 7.

“Juli Begum, 26, was found deceased with her children Anika and Thanha Khanum, aged five and six respectively, at her home in Nelson Street, Whitechapel, in January 2007 after concerns were raised for their welfare.”