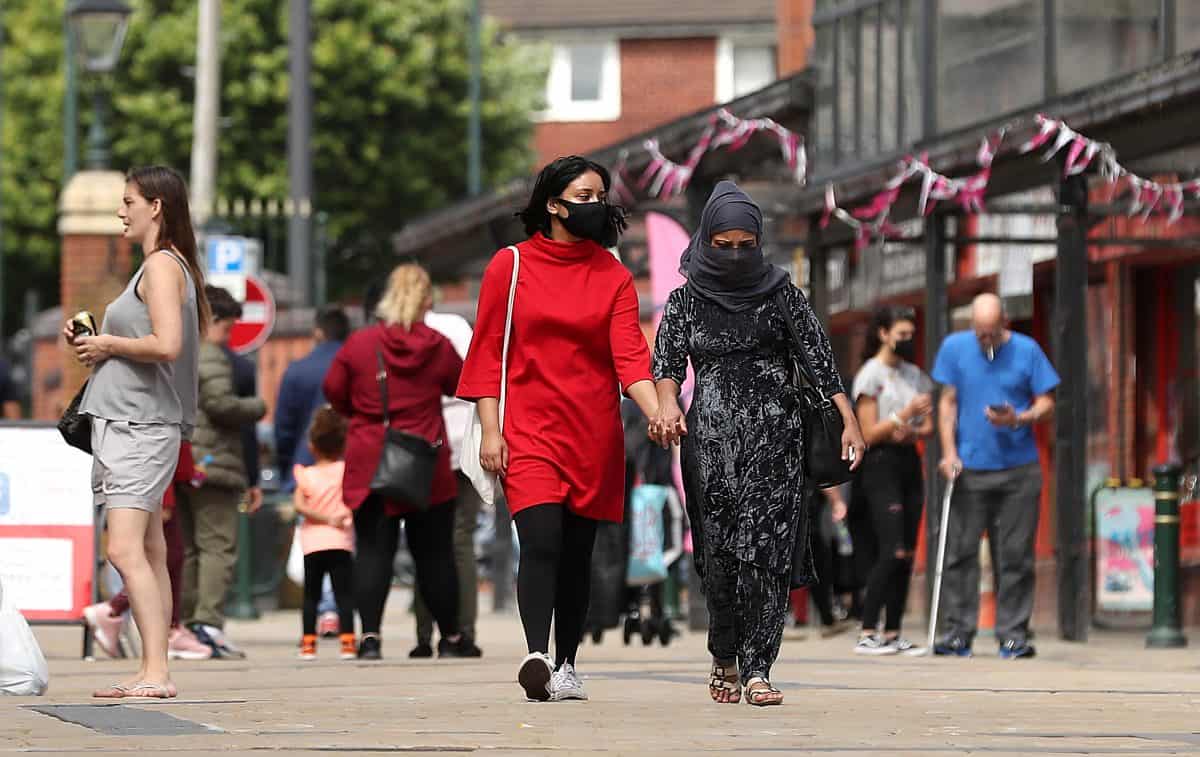 People in Oldham, Pendle and Blackburn have been told not to socialise with anyone outside their household. The introduction of further coronavirus restrictions in parts of the North West have caused “confusion” and more clarity is needed, local leaders have said.

The Department of Health and Social Care (DHSC) on Friday told people in Oldham in Greater Manchester, as well as Pendle and Blackburn in Lancashire, not to socialise with anyone outside their household from midnight on Saturday.

Public transport should only be used if it is essential and the number of people attending weddings, civil partnerships and funerals should be limited to no more than 20, made up of household members and close family only, the department said.

But leaders in the region have complained the restrictions have been imposed without “detailed guidance” and have caused confusion.

The Labour leader of Pendle Council Mohammed Iqbal told the BBC’s Today programme on Saturday the restrictions, which the council argued against, had been “imposed” to “punish people who have been testing flat out”.

He added: “The Government has announced these tightening restrictions for local people in my area, yet they have not issued any detailed guidance as to how it will operate, who will police it.

“So local people are actually more confused than they were on Thursday evening.”

Oldham Council leader Sean Fielding told BBC Breakfast that there were a number of things that needed clarified because the announcement of the restrictions had not been “the smoothest”.

He added: “There’s a number of different points we are going to have to provide clarity over as we move forward because the announcement itself from the Government wasn’t the smoothest.

“It was leaked to a local newspaper at lunchtime so before it was actually official the news was kind of out there.

“So there was clarity to be sought at that time and I’m afraid to say there’s still some clarity around particular aspects of the restrictions that we are seeking to find and put out ourselves.”

Restrictions in Wigan, Rossendale and Darwen have been lifted, the department said, bringing them into line with the rest of England.

Figures published on Friday show there were 71.7 new cases per 100,000 people in Oldham in the seven days to August 18, down from 112.2 over the previous seven days.

Pendle, which is in second place behind Oldham, has a rate of 67.3, down from 108.6, while Blackburn with Darwen is in third place.