Dr Dominic Pimenta said the Government’s defence of Mr Cummings is a ‘betrayal’ of health workers. 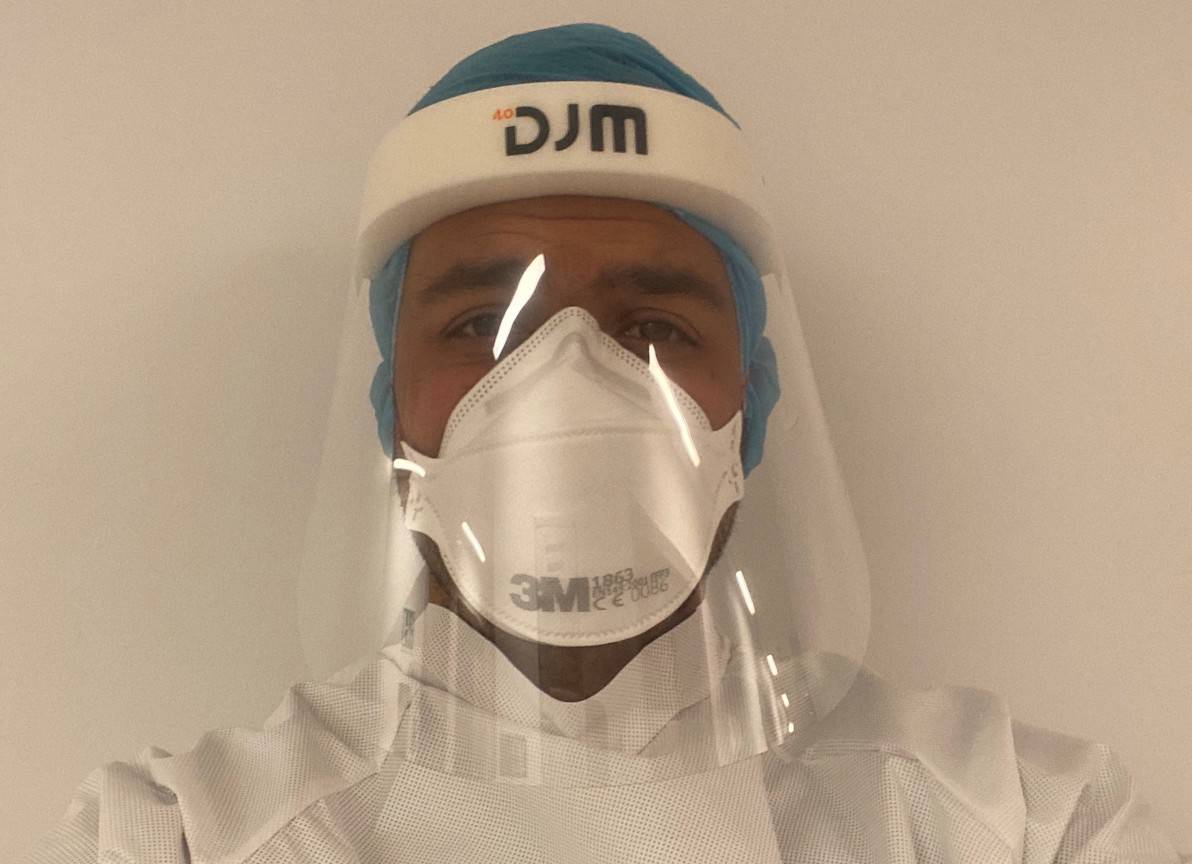 An NHS doctor working in a coronavirus intensive care unit has said he will resign by the end of the week if Dominic Cummings has not done so by then.

Dr Dominic Pimenta, a cardiology registrar, tweeted a picture of himself wearing the protective equipment he has needed for the past two months, saying: “This stuff is hot and hard work” adding “haven’t seen my parents since January”.

Dr Pimenta said the Prime Minister’s senior aide, who has been accused of breaching Covid-19 lockdown rules, “spits in the face of all our efforts”.

He said he will announce his decision to quit by the end of the week if Mr Cummings is still in his position, adding he “wouldn’t be surprised” if other NHS staff did the same.

It comes after Boris Johnson was accused of risking the Government’s efforts to combat Covid-19 in order to defend Mr Cummings at Sunday’s Downing Street press conference.

Mr Johnson said his adviser had “acted responsibly, legally and with integrity” and that “any parent would frankly understand what he did”.

Dr Pimenta told the PA news agency: “I found it incredibly insulting to see the whole cabinet doubling down on this issue and undermining the public who are working incredibly hard to follow the guidance, it’s a betrayal.

“NHS staff have bent over backwards to meet this incredible challenge, spending hundreds of extra hours in meetings and drawing up timetables to care for patients.

“I do think it’s still early days yet, but I’ll give them until the end of the week for Mr Cummings to resign before I do.

“I’m not trying to lead a movement, but I wouldn’t be surprised if more did the same.”

He added: “There needs to be an apology from the Government, cabinet members cannot continue to insult health workers like this, many feel incredibly disrespected, like all their hard work and energy has been thrown back in their faces.”