"To say it’s not domestic abuse, when a man kills his wife, is fatuous. This is the ultimate, most extreme form of domestic abuse.” 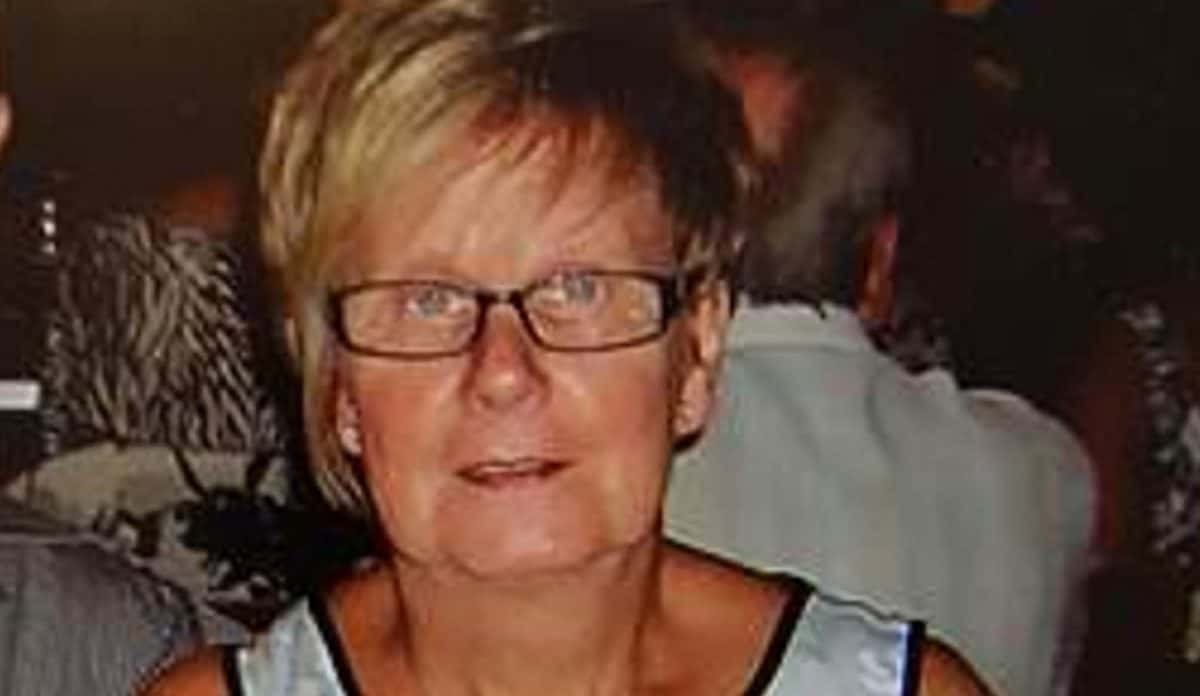 The Court of Appeal has refused to increase the sentence of a pensioner jailed for strangling his wife to death days into the first UK lockdown.

Anthony Williams told police he “literally choked the living daylights” out of his wife Ruth, 67, at their home in Cwmbran, South Wales, on the morning of March 28 last year, after he “snapped” following a period of feeling depressed and anxious.

Williams, 70, was jailed for five years in February after he was cleared of murder by a jury but had previously admitted manslaughter by reason of diminished responsibility.

During the sentencing at Swansea Crown Court, Judge Paul Thomas said it was a “tragic case on several levels” and that Williams’s mental state was “severely affected at the time”.

The judge said Williams was suffering from severe depression, anxiety, a lack of sleep, and had been “obsessing” over Covid-19.

His sentence was referred to the Court of Appeal by the Attorney General’s Office (AGO) as being “unduly lenient”.

Williams appeared at the hearing in London on Friday via video link from Swansea Prison, wearing a blue top.

Tom Little QC, for the AGO, argued the sentencing judge failed to properly take aggravating features of the killing into account.

The barrister said it was a “domestic homicide” between a husband and wife, meaning that sentencing guidelines for domestic abuse should have been considered.

Addressing the barrister, Lord Justice Bean said: “What is very distinctive about this case is that it was a single incident out of the blue.

“What you are saying is that a single incident of violence in the home, for that reason, should be sentenced more severely.”

After agreeing, Mr Little continued: “As the offender put his hands around her neck and she looked at him as she struggled for breath… To suggest that is not a relevant factor in the sentencing exercise would be a wrong application of the sentencing principles.”

He also argued Mrs Williams’s suffering before she died was not properly taken into account.

“For her to die in circumstances where she was being strangled by someone who she had loved and had been in a mutually loving relationship for many years, to put it very inelegantly, is an awful way to die,” he said.

“She suffered as she died…that suffering was not properly reflected in that approach to sentence.”

Williams did not give evidence at his trial but told detectives he “snapped” while in bed and that he began strangling his wife after she told him to “get over it” when he expressed his concerns.

Mr Little said that the trial prosecution was wrong to say Williams had a lower level of retained responsibility at the time of the killing.

“This was an anxiety and depressive condition, not any form of delusional psychotic disorder,” he argued.

The judges dismissed the AGO’s application and ruled the sentence was not unduly lenient.

They noted that both the prosecution and defence submitted Williams had a low level of responsibility at the time of the manslaughter, which was accepted by the judge.

Lord Justice Bean continued: “That does not mean this court is unable to intervene… but it would be, in our submission, extraordinary for this court to say that the view he took was not one that the judge was entitled to reach.”

Ms Williams previously told the trial her parents spent “90% of their time together”, were “not argumentative people”, and she had never heard either of them even “raise their voice” to each other.

She also said her father had shown signs of strange behaviour, including claiming he was going to lose the couple’s home and becoming “obsessed” with turning off lights and heating to save money.

Noting her evidence, Lord Justice Bean said: “This is not in our view properly classified as a case of domestic abuse. There was no history of controlling behaviour or coercive behaviour or any previous incidents of violence or abuse… Quite the contrary.”

The judges later said the couple appeared to have had a “long and loving marriage”.

The judge continued: “In the context of the defendant’s substantial mental impairment, the trial judge was entitled to take the view that it aggravated the offence to a limited extent.”

Lord Justice Bean said it was “wholly explained by his illness”, adding: “That illness was undiagnosed and untreated.”

After the ruling, Labour MP Harriet Harman said she was “surprised” by the decision.

“Domestic abuse doesn’t have to be continuous, although it usually is. It can be a one-off homicide.

“To say it’s not domestic abuse, when a man kills his wife, is fatuous. This is the ultimate, most extreme form of domestic abuse.”