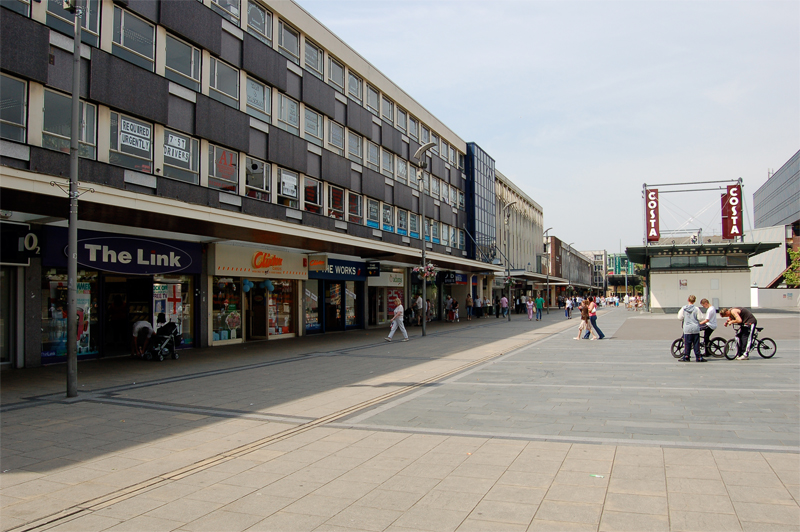 Employees at a council will get extra time off work if they agree to spend it as volunteer police officers “’to give back to their communities”.

Civil servants at Basildon Council who sign up as special constables will get an added 10 days off per year, the local authority and Essex Police revealed.

Gordon Humphries, who works for the council as a planning officer – is already signed up as a Special Constable.

The agreement between the two public services will enable him to take a day off every five weeks, to work for Essex Police instead.

Tory police commissioner Roger Hirst said: “Businesses and organisations who allow their staff time to be Specials should be commended and encouraged.

“They are supporting the community as well as giving their employees valuable skills which can enhance both their businesses and their employees’ own abilities.”

Council chief executive Scott Logan said: “As an employer with a lot of staff who live locally, we believe this scheme is an effective and powerful way for us to invest in our staff and our local communities.

“We are committed to supporting our staff with flexible working that gives them the time to learn new skills outside of their work role which benefits both them and their community.

“Essex Police and the work of the Special Constabulary provide vital services across the Basildon borough and this is a very worthwhile scheme which will hopefully encourage more individuals and their employers to follow suit.”