A vulnerable 17-year-old who was housed in a tent by a council became emaciated and was detained in a psychiatric hospital, the local government watchdog has said. The shocking story will leave many aghast at how the council dealt with this young man, who can’t be named for legal reasons. In 2016 the teenager spent […]

by Joe Mellor
in Broken Britain, Environment, Must Reads, News 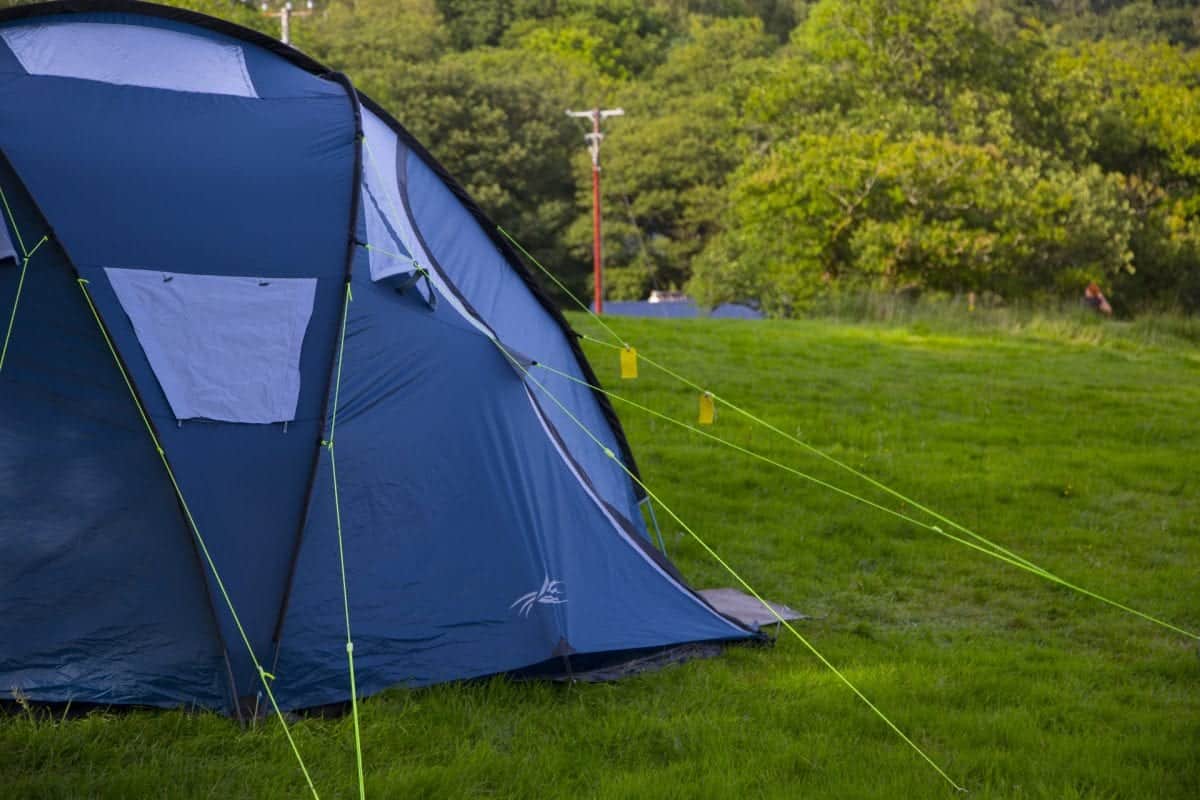 A vulnerable 17-year-old who was housed in a tent by a council became emaciated and was detained in a psychiatric hospital, the local government watchdog has said. The shocking story will leave many aghast at how the council dealt with this young man, who can’t be named for legal reasons.

In 2016 the teenager spent five weeks in a tent, four weeks in a static caravan and several nights sleeping rough after approaching Cornwall council for help.

The council shockingly helped him pitch the tent. The ombudsman concluded that the local authority  that it provided accommodation that was inappropriate and did not do enough to protect the 17-year-old from sexual exploitation or ill health.

The boy had refused an offer from the council of supported accommodation 30 miles away from the area where he had a connections with. In response a  social worker bought the young man a tent and even helped him pitch it up.

The unnamed boy’s mother, who lived a long way from the southern most county of the UK, challenged the decision to place her son in a tent. However, the local authority indicated that no other options were available to them, especially as the boy was not willing to enter the care system. The mother couldn’t accommodate her son, because of the potential risk to other children she fostered.

The ombudsman, Michael King, said: “There is a long list of failures in this case which had dreadful consequences … But the starkest, and most worrying, element is the attitude shown towards his situation.”

He said that one night while he was in his tent there was a violent storm. “It was real bad. I thought my tent was going to go over so I was constantly in my tent … Loads of wind, torrential rain and all my stuff got wet. Everything was wet. Even I was wet when I woke up,” he said.

His mother travelled down to Cornwall at regular intervals to see her son, saying: “I felt ill all the time, tired, exhausted emotionally drained, just barely able to function really.”

Cornwall council said: “Cornwall council accepts the report of the ombudsman and its findings. There were several shortfalls in the response of the Council to the situation [the teenager] Mr B was in between August – October 2016. We have apologised to Mr B and to his mother for those failings.

“Although this was a unique and exceptional case, we will learn from it and do everything we can to prevent it ever happening again.”