Scientists said the latest data showed that the previous strategy risked overwhelming the NHS and could lead to 250,000 deaths. 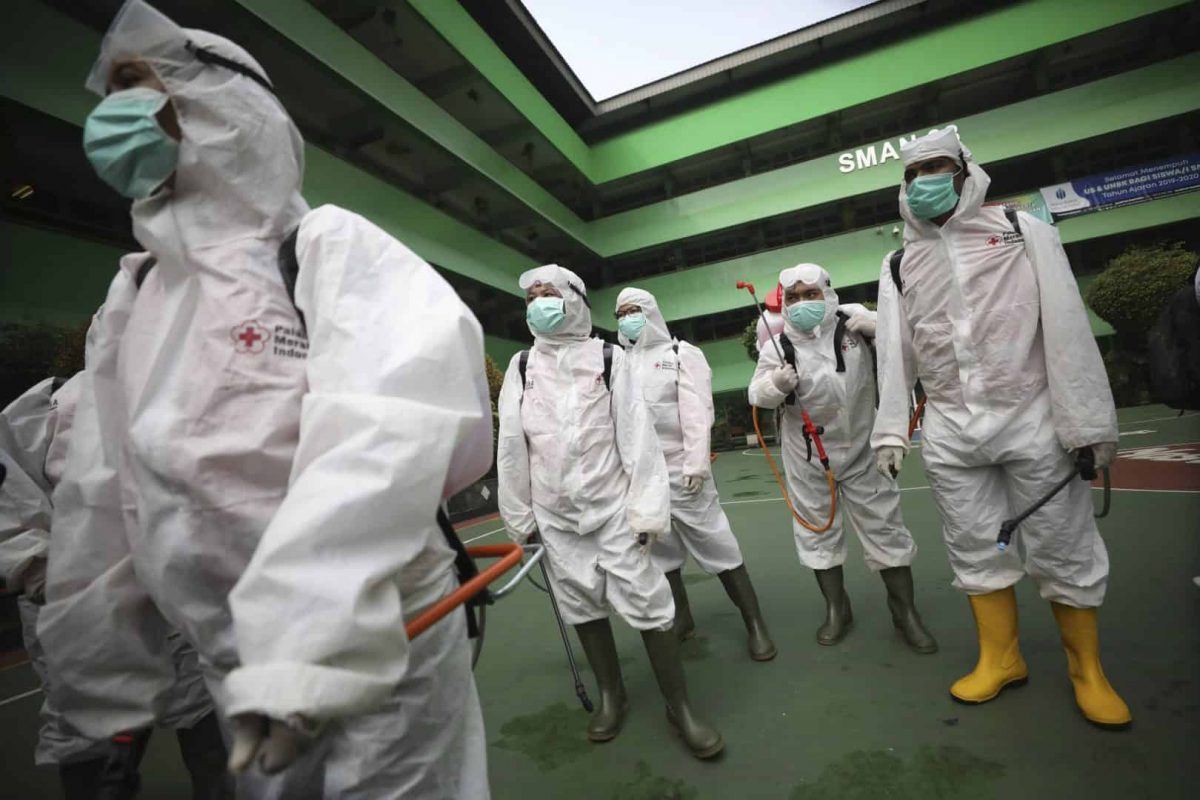 The UK had “no time to lose” in changing tactics in order to prevent thousands of deaths and the NHS being overwhelmed, scientists have said.

The Imperial College Covid-19 response team – which is one of several scientific teams advising ministers – published a paper showing that 250,000 people could die if efforts were focused only on delaying and slowing down the spread of Covid-19.

The paper analysed the most up-to-date data from Italy and the UK and concluded that the only “viable strategy” was a Chinese-style policy of “suppression” of the virus, elements of which have now been adopted in the UK.

It said: “In the UK, this conclusion has only been reached in the last few days, with the refinement of estimates of likely ICU (intensive care unit) demand due to Covid-19 based on experience in Italy and the UK (previous planning estimates assumed half the demand now estimated) and with the NHS providing increasing certainty around the limits of hospital surge capacity.

“We therefore conclude that epidemic suppression is the only viable strategy at the current time.”

However, the team warned that even suppression of the virus has risks, as “we predict that transmission will quickly rebound if interventions are relaxed” and some tactics may need to therefore stay in place until a vaccine is available, which could be 12 to 18 months away.

One of the lead authors of the study, Professor Neil Ferguson, told BBC Radio 4’s Today programme it had become apparent that the previous tactics being adopted – which aimed to slow down the spread – would still result in a “very large number of deaths and the health system being overwhelmed”.

He said the science was continually shifting as more data became available, but the previous worst scenario had become “the most likely scenario”.

Prof Ferguson said calculations from NHS planners on how much they could increase capacity in critical care played a key role in the research.

“We are left with no option but to adopt this more draconian strategy,” he added.

The professor said he believed the Government had got the timing about right but warned there had been no time to lose.

Asked if more draconian measures should have come earlier, he told Today: “I overall think we have got the timing about right.

“I think we’re about three weeks or so behind Italy, two weeks behind France and Spain, so we are making these decisions in a more timely manner than other European countries but certainly there wasn’t any time to lose.”

The stark warning came after Boris Johnson on Monday unveiled unprecedented peacetime measures to try to control the spread of Covid-19.

They were announced as the death toll of people with coronavirus in the UK reached 55.

In the first of his daily No 10 press conferences, the Prime Minister called on people to stay away from pubs, clubs and theatres and to avoid all non-essential contacts and travel, while those who live with somebody who is ill should stay home for 14 days.

– UK airports may shut down “within weeks without Government intervention”, according to the Airport Operators Association

– Chris Keates, acting general secretary of teachers’ union the NASUWT, said the lack of “clear and definitive” direction from the Government over what schools should do has “created a rising sense of panic”

Special guidance will be issued by the NHS for the 1.4 million people most at risk from the disease – including the elderly and those with underlying health conditions – on further measures they need to take to “shield” themselves.

England’s deputy chief medical officer insisted the stricter measures to tackle coronavirus had been introduced “certainly not too late”.

Professor Jonathan Van-Tam could not rule out the strict measures having to last for a year but predicted they will last at least “several months”.

He told the BBC it was true that “we can’t say how long this will need to go on for”.

Prof Van-Tam warned that closing schools may have unintended consequences for the workforce and the spread of the virus if children are looked after by grandparents.

He said the advice that people with underlying conditions will need to stay at home and be shielded for 12 weeks applies to all those who would be given the flu jab, other than children.

Asked specifically about asthma sufferers, he told BBC Breakfast: “I don’t want to go into enormous detail into every single risk group but we are saying it is the people who are offered flu vaccines, other than children, who fit into that risk category, people for whom the advice is very strong about social distancing.”

Prof Van-Tam also insisted NHS staff will be prioritised for testing so they are not needlessly kept away from frontline work.

Dr David Nabarro told the Today programme that previous thinking was “perfectly valid, however as it became clear how quickly the virus has been advancing in other European countries a shift in position was absolutely right”.

He added: “I’m really pleased this has happened.”

At his news conference, Mr Johnson said the latest Government measures represented a “very substantial change” in the way it was asking people to live their lives that was unprecedented in peacetime.

He said they represented “a very considerable psychological, behavioural change” but he said he had “absolutely no doubt” the country could do it.