It comes as Prime Minister Boris Johnson said anyone told to stay at home would receive sick pay from day one. 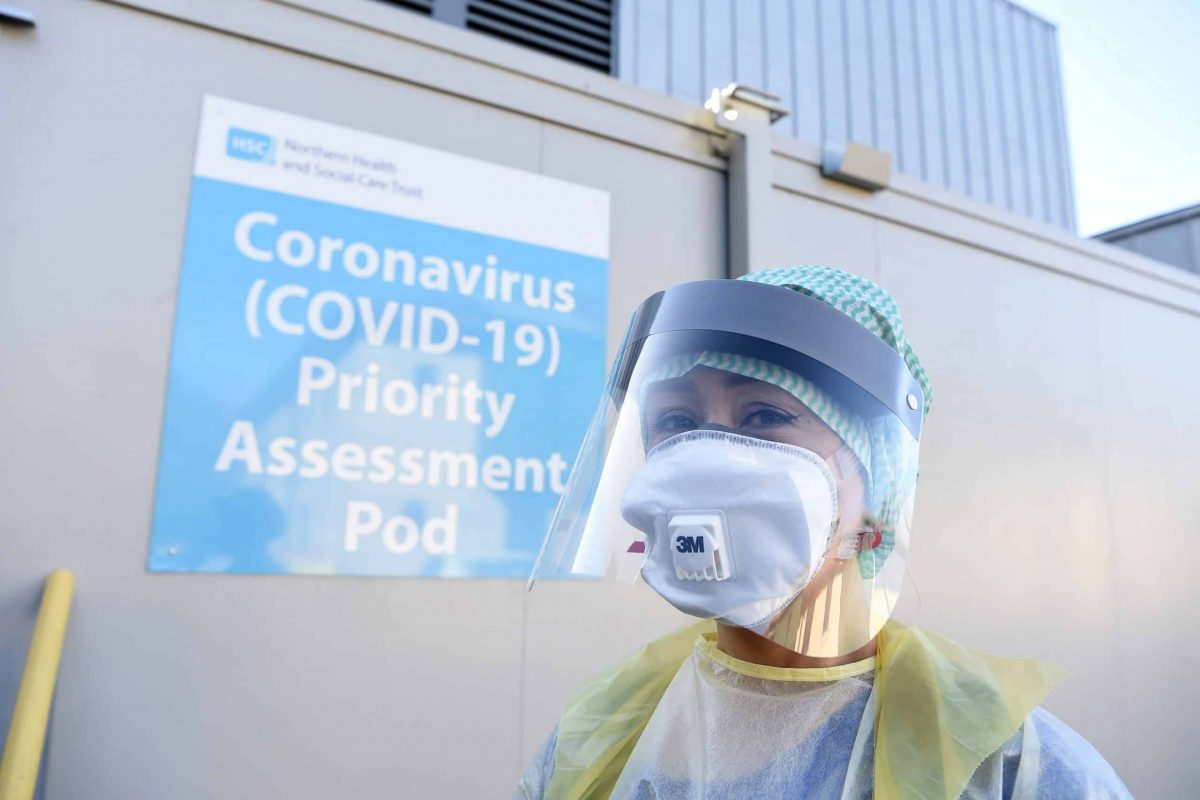 The UK has seen its biggest day-on-day increase in coronavirus cases, with 85 people now confirmed to have the virus.

Three of the 32 new cases in England were passed on in the UK, raising fears that community transmission may now be taking hold.

Meanwhile, the Prime Minister announced new sick pay changes as part of emergency coronavirus legislation so that anyone self-isolating is paid from day one rather than day four as current rules state.

Boris Johnson told MPs that people who self-isolate are “helping to protect all of us by slowing the spread of the virus”.

He added: “If they stay at home and if we ask people to self-isolate, they may lose out financially.

“So, I can today announce that the Health Secretary will bring forward, as part of our emergency coronavirus legislation, measures to allow the payment of statutory sick pay from the very first day you are sick instead of four days under the current rules, and I think that’s the right way forward.

“Nobody should be penalised for doing the right thing.”

Prof Whitty said the new cases in the UK included 32 patients from England.

“Three additional patients contracted the virus in the UK and it is not yet clear whether they contracted it directly or indirectly from an individual who had recently returned from abroad. This is being investigated and contact tracing has begun.”

Earlier, Prof Whitty told the BBC there could be a need to do “extreme things” to protect the elderly and those with pre-existing health conditions.

He added: “At this point in time we think it is likely, not definite, that we will move into onward transmission and an epidemic here in the UK.”

But he stressed that for most people, “this will be a mild or moderate disease, anything from a sniffle to having to go to bed for a few days, rather like with mild flu”.

On the NHS, Prof Whitty said: “The NHS will always cope because the NHS is an emergency service which is very good at adapting to what it finds itself with.”

But he said if the UK sees a very large epidemic, “then it will put very high pressure on the NHS”, and there could be “several weeks which could be very difficult” for the health service and wider society.

Prof Whitty suggested that shutting down cities in the UK would not be effective now.

He said: “Closing cities is really only appropriate if you have a significant epidemic in one particular place and almost nothing anywhere else.

“It made sense for China to respond in the way it did but it would be very unlikely here … This is now in multiple places in Europe and around the world.”

As cases in the UK climb, the Department of Health said it would no “longer be tweeting information on the location of each new case”.

It said: “Instead, this information will be released centrally in a consolidated format online, once a week. We are working on this now and plan to share on Friday.”

But it is known that of the new cases reported, two people are from Carlisle and both had recently returned from a trip to northern Italy.

One is a member of healthcare staff at the Cumberland Infirmary.

Another patient who was admitted to Wythenshawe Hospital in Manchester has also tested positive for Covid-19.

Elsewhere, the London Book Fair at Olympia from March 10 to 12 was cancelled after major publishers pulled out amid coronavirus fears.

A letter to NHS trusts has also been published telling them to ramp up their plans for tackling Covid-19, including seeing patients via video-link.

It sets out that a level 4 NHS incident has been declared – the highest level – meaning extra steps are needed.

A new Government publicity campaign seeks to drive home the message that regular hand-washing is the single most important action individuals can take in the fight against Covid-19.

The new adverts say hand-washing should be for 20 seconds, using soap and water or hand sanitiser.