The Government is understood to be preparing to bring in new emergency powers to stop the spread of the virus. 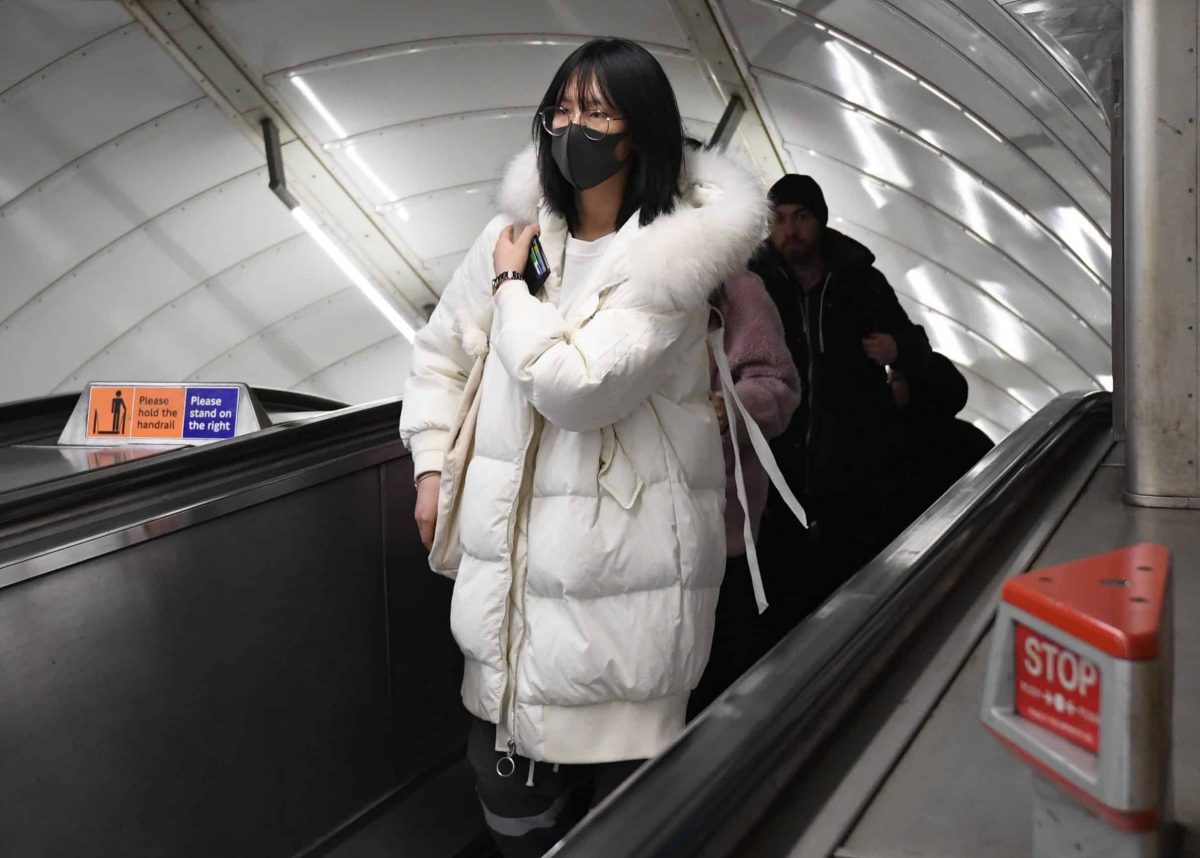 A new coronavirus patient in England has become the first to catch the illness within the UK while a man who had been on a quarantined cruise ship became the first Briton to die from the virus.

The developments came as the Government prepares to bring in new emergency powers to help stop the spread of Covid-19.

The PA news agency understands that this will give schools, councils and other parts of the public sector powers to suspend laws – including health and safety measures – to cope with a pandemic.

Teachers and nursery workers will be allowed to have larger classes to cope with staff absences under the laws, which are due to be introduced next week.

Health leaders confirmed on Friday that a 20th patient had tested positive for the virus, and that it had been passed on within the UK.

Chief Medical Officer Professor Chris Whitty said it was not yet clear if it had been transmitted “directly or indirectly” from somebody who had recently travelled abroad.

Meanwhile, a British man, reported to be in his 70s and said to have lived abroad, was confirmed as the first UK citizen to die from coronavirus.

The man, who was on board the Diamond Princess cruise ship which has been quarantined off Japan’s coast amid the outbreak, was the sixth person from the vessel to have died.

The spread of the virus comes as the UK’s leading index of companies saw its sharpest weekly fall since the middle of the financial crisis as markets lost 3.2% on Friday.

The bloodbath that has gripped markets for days continued, wiping more than £200 billion off shares on the FTSE 100 this week, as traders panicked over the spread of coronavirus.

It includes a major drop on Friday, with the index losing 215.79 points to 6,580.61 as the blue chip index posted its worst week since October 2008, the depths of the financial crisis.

Prime Minister Boris Johnson said that the coronavirus was “now the Government’s top priority” as critics accused him of failing to take a lead on the UK response.

He told reporters on Friday that he had met with the Health Secretary and chief medical officer to discuss the preparations.

He said: “On the issue of coronavirus, which obviously is a great concern to people, I just want to reassure everybody and say that the NHS is making every possible preparation.

“As you can imagine, the issue of coronavirus is something that is now the Government’s top priority.”

Health Minister Helen Whately said it was “likely” more people in the UK would contract coronavirus and that plans were in place should it become a pandemic.

The Conservative MP told BBC Newsnight: “I can’t reiterate enough that we are well prepared but we do have to recognise that it is likely we will see more cases in the UK.

“We have plans in place and have carried out exercises so in the event of something like a ‘flu pandemic, we are ready.”

Asked whether that meant mass gatherings could be banned and schools closed, such as in parts of Italy, she said such measures were “being considered”.

“Clearly, how to deal with those sorts of things absolutely has been considered and is being considered. That is rightly all part of the planning,” she added.

Confirming the latest case in England on Friday evening, Prof Whitty said: “One further patient in England has tested positive for Covid-19.

“The virus was passed on in the UK.

“It is not yet clear whether they contracted it directly or indirectly from an individual who had recently returned from abroad.

“This is being investigated and contact tracing has begun.

“The patient has been transferred to a specialist NHS infection centre at Guy’s and St Thomas’.”

The Department of Health and Social Care (DHSC) said the original source of the virus was “unclear”, adding that there was no “immediately identifiable link” to overseas travel.

According to Public Health England (PHE), one of the latest coronavirus cases was a resident in Surrey.

Haslemere Health Centre in the county was closed on Friday, with a statement on its website saying: “The surgery is temporarily closed today to enable a clean of the surgery as a routine precautionary measure. The practice will reopen on Saturday and patients will be advised if their appointment needs to be rearranged.”

The new case takes the total number of cases in England up to 18, while there has been one confirmed case in Northern Ireland and one in Wales.

In Tenerife, hundreds of guests have been confined to the H10 Costa Adeje Palace after at least four tourists, including an Italian doctor, were diagnosed with coronavirus.

However, six Britons were among those told they could leave on Friday by Spanish authorities because they arrived at the hotel on Monday – after those who tested positive had been taken to hospital.

Northern Ireland reported its first case on Thursday, as someone who recently returned from northern Italy was diagnosed with the virus.

Irish health authorities said on Friday that people who had sat within two rows of the person on the flight from northern Italy to Dublin have been contacted.

Italy has become the worst-affected country in Europe, with at least 650 cases and 15 deaths.

On Friday, easyJet said it will be cancelling flights as a result of the continued spread of coronavirus, in a move which will particularly affect “those into and out of Italy”.

So far, China has reported nearly 80,000 cases and almost 3,000 deaths, while the virus has reached nearly 60 countries with more than 80 deaths.