The BBC said the adverts were a ‘completely unacceptable’ use of its content. 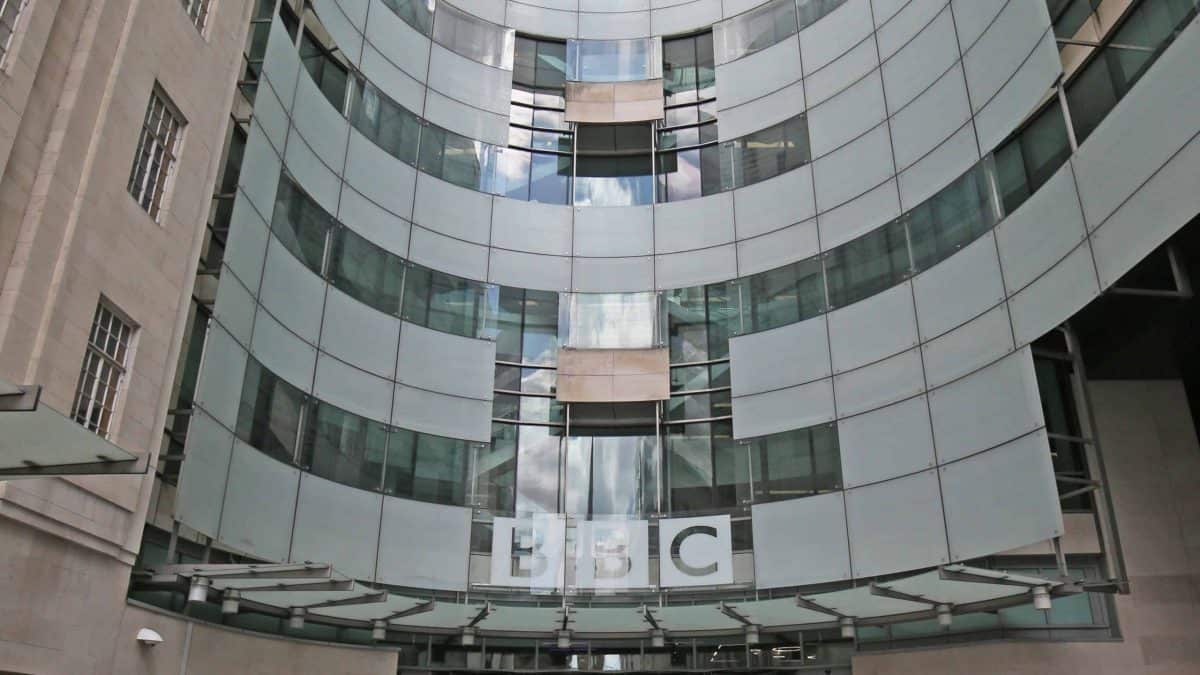 The BBC has asked the Conservative Party to remove online adverts which use edited versions of its content.

The broadcaster said the adverts which have appeared on Facebook were a “completely unacceptable” use of BBC content and “distort” its output.

One of the adverts the BBC has complained about includes an edited clip of BBC political editor Laura Kuenssberg saying “pointless delay to Brexit”, followed by newsreader Huw Edwards stating “another Brexit delay”.

“This is a completely unacceptable use of BBC content which distorts our output and which could damage perceptions of our impartiality.

“We are asking the Conservatives to remove these adverts.”

A BBC News spokesman told the PA news agency that it is yet to receive a response from the Conservatives.

A spokesman for the Conservative Party said it was “clear” the footage was “not edited in a manner that misleads or changes the reporting”, adding that viewers can “judge for themselves”.

“This video uses contemporary news footage to remind voters of the deadlock and delay of the last three years caused by a broken Parliament that did everything it could to block Brexit,” the spokesman said.

Earlier this month the Conservatives edited a video of Labour’s Sir Keir Starmer to make him appear unable to answer a question on Brexit.

In the minute-long video which was posted on the party’s Twitter account, Sir Keir was questioned on ITV’s Good Morning Britain by Piers Morgan and Susanna Reid over Labour’s Brexit policy.

However, in the original interview Sir Keir replied to the host.