New DG Tim Davie is apparently concerned that too many BBC comedy shows promote a left-wing, London-centric view of the world. 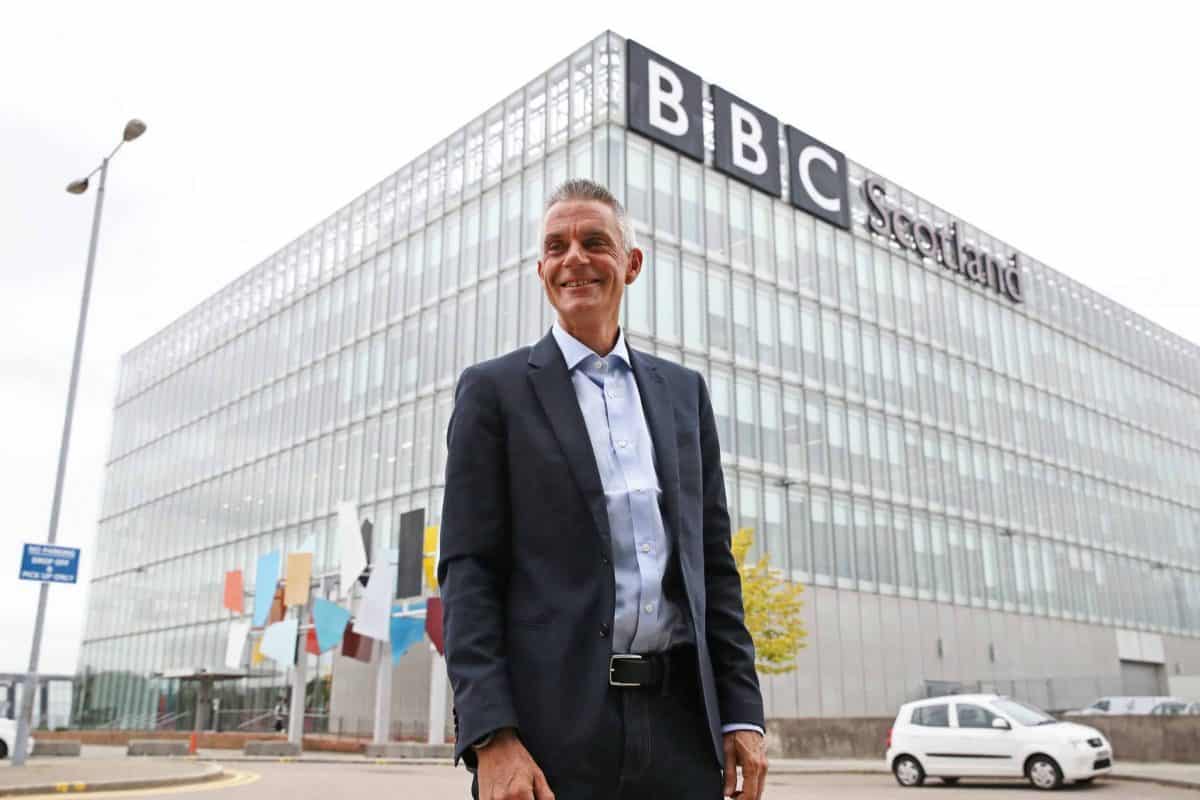 The new director-general of the BBC, Tim Davie, reportedly intends to tackle what he perceives as “left-wing bias” in the corporation’s comedy output.

In his first speech in the new role on Thursday, Davie will unveil plans to restore “trust and confidence” in the BBC, the Daily Telegraph has reported.

Part of his strategy could be to encourage programme-makers to find a more “balanced” bunch of satirical targets for comics – as opposed to jokes that jab at Conservatives.

Davie is apparently concerned that too many BBC comedy shows promote a left-wing, London-centric view of the world.

A number of comedians, writers and prominent figures involved in TV were quick to react to the news on social media…