The combustible cladding installed during the refurbishment of Grenfell Tower was like “petrol”, experts have said. Speaking at the public inquiry into the fire, in which 72 people lost their lives, Stephanie Barwise QC said the scale of the disaster suggested failures “at every level of design and construction” of the building. Prior to its […] 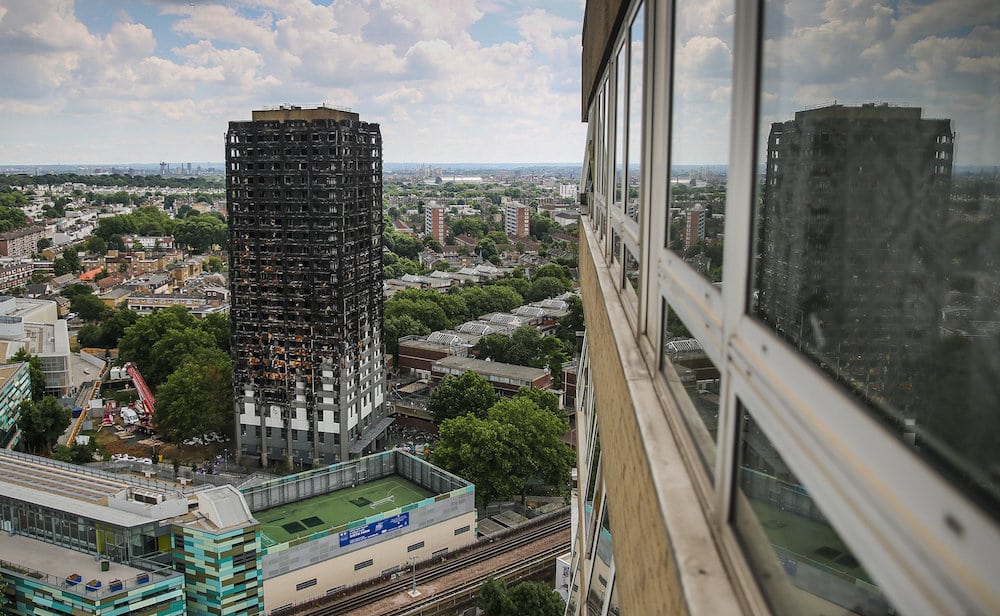 The combustible cladding installed during the refurbishment of Grenfell Tower was like “petrol”, experts have said.

Speaking at the public inquiry into the fire, in which 72 people lost their lives, Stephanie Barwise QC said the scale of the disaster suggested failures “at every level of design and construction” of the building.

Prior to its refurbishment Grenfell Tower was virtually incombustible.

But the building was then coated in polyethylene cladding ‘now openly described by some within the industry as petrol’ and rendered the residential high-rise a “death trap”.

Barwise said: “One of the repeated themes of the last fortnight was how many bereaved and survivors have so many unanswered questions and a desperate need for answers.

“Although they are the ones with the greatest right to know, the general public and the construction industry also desperately need those answers.”

Barwise named a number of sub-contractors who contributed to the tower’s refurbishment but who have failed to comment on their work until more documents have been made available to them by the inquiry.

These companies include CEP, which bought and fabricated Reynobond panels, architects Studio E, and Harley Facades, which installed the tower block’s Reynobond cladding.

Barwise said the insulation in the cladding was the lowest class and therefore “woefully low” in relation to the required standard.

Gaps in the windows were plugged with a material derived from crude oil – “the perfect medium for flame spread at the edge of the window”.

She said: “The combination of this highly combustible material and omissions of cavity barriers amounts to a collection of catastrophic failures in construction safety.”