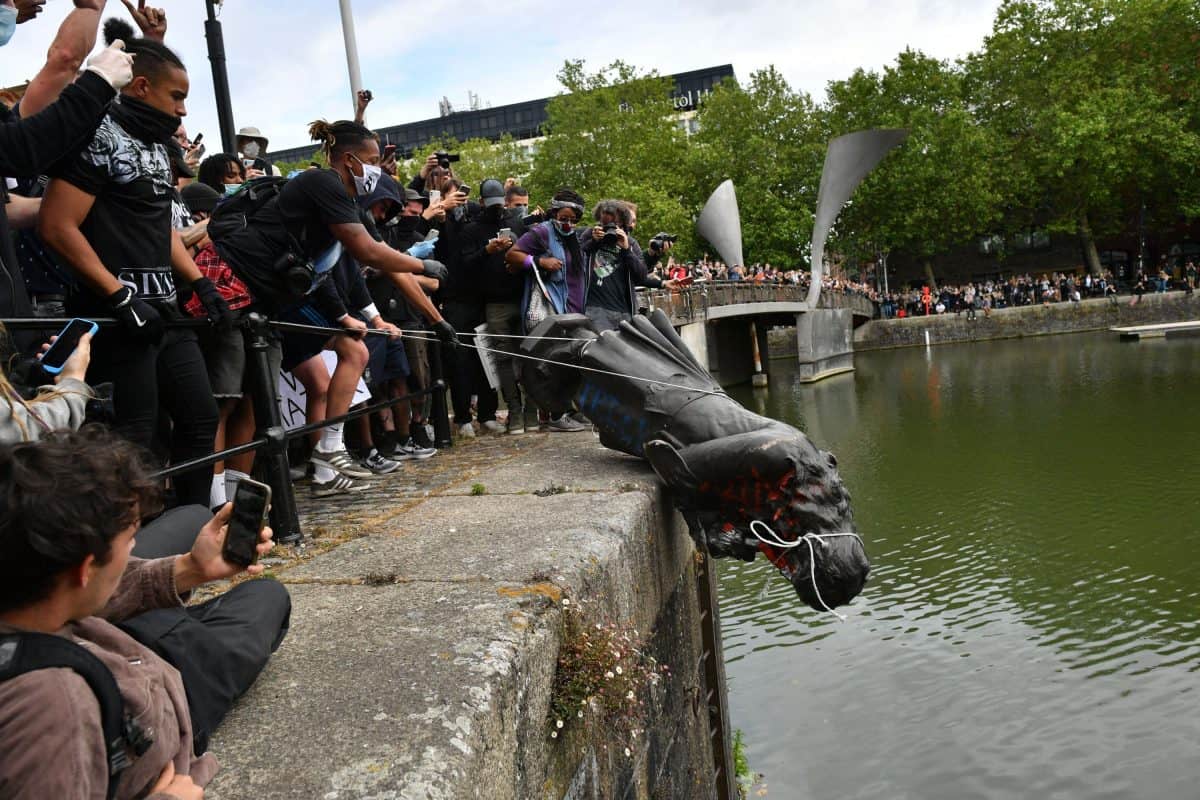 The chief of a police force facing stinging criticism of its handling of Black Lives Matter and Kill the Bill protests is stepping down.

Andy Marsh, of Avon and Somerset Police, said he will not seek to extend his contract when it expires at the beginning of July.

Unrest following Kill the Bill protests in Bristol in recent weeks led to claims that policing had been too aggressive.

In a statement issued on Wednesday, Marsh said it had been the “honour of a lifetime” to lead the force and that it would be a “wrench” to leave the job.

He said: “To leave a force I first joined in 1987 has been a difficult decision to make, but I feel it is the right time for me to embark on a new challenge and for another person to take the helm and continue on the journey to make Avon and Somerset Police the outstanding force it deserves to be.”

Marsh joined Avon and Somerset Police as a new recruit in 1987, working his way up to the rank of chief superintendent, before stints at Wiltshire and Hampshire police forces. He took the job of Chief Constable at Avon and Somerset in February 2016.

Avon and Somerset police and crime commissioner Sue Mountstevens said: “Andy Marsh has been an outstanding chief and has led his team with courage through some particularly challenging times for policing – including austerity and the Covid-19 pandemic.”

A riot broke out on 21 March when around 500 people marched on Bridewell police station, set fire to police vehicles and attacked the station, and protests on 23 and 26 March also ended with clashes between activists and officers.

Following the demonstrations, Bristol West Labour MP Thangam Debbonaire said she was speaking to people who claimed officers were too forceful.

Marsh also spoke out to defend the force’s tactics last summer when officers failed to intervene to stop the Colston statue being damaged.

He said that trying to arrest the activists would have resulted in “a very violent confrontation”.

The approach was later backed by police watchdog Her Majesty’s Inspectorate of Constabulary and Fire and Rescue Services.