“One of advertising’s biggest manipulations has persuaded urban families that it’s perfectly normal to go shopping in a two-tonne truck." 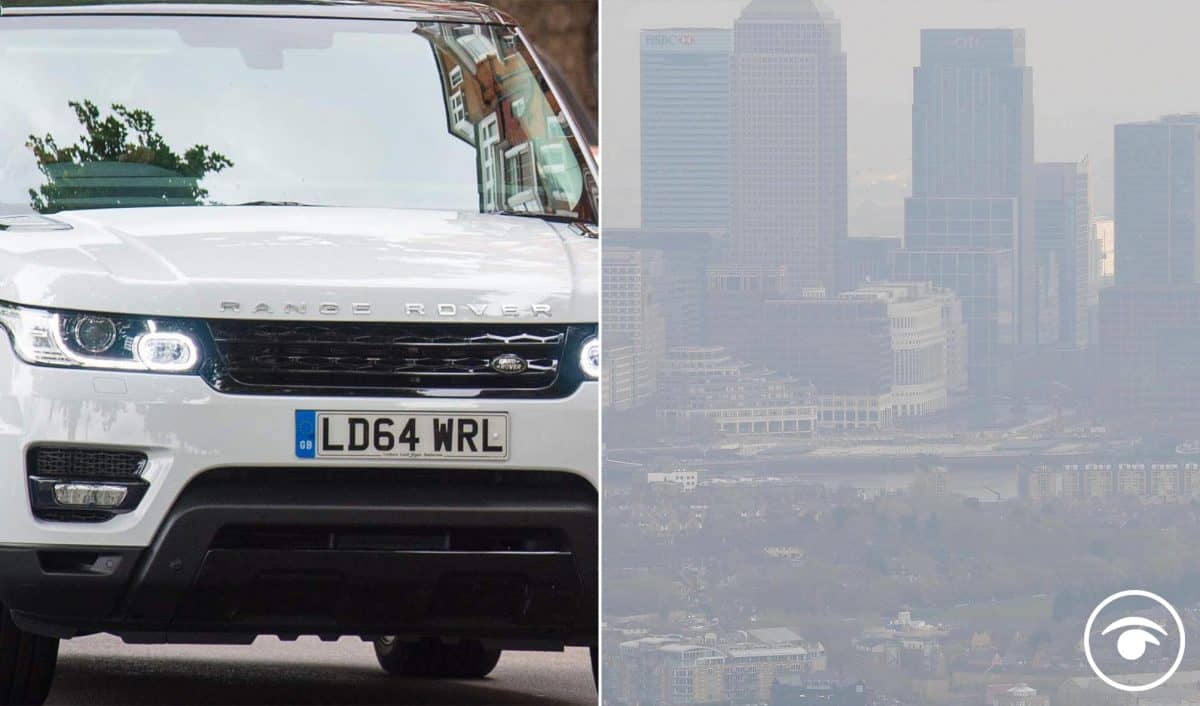 Two-thirds of the largest, most polluting sports utility vehicles (SUVs) sold in the UK are registered to urban households, according to new figures.

Campaigners claim this is due to car manufacturers using advertising to persuade people it is “normal” to use the vehicles with off-road features for shopping trips, rather than driving in rural conditions.

The analysis, commissioned by think tank New Weather Institute and climate charity Possible, found that the top three districts for large SUVs are the inner London boroughs of Kensington and Chelsea, Hammersmith and Fulham, and Westminster.

One in three new private cars bought in these areas is a large SUV, according to the study of sales in 2019 and 2020.

Andrew Simms, a director at the New Weather Institute and report co-author, said the home of the so-called Chelsea tractor “really is Chelsea”.

He went on: “One of advertising’s biggest manipulations has persuaded urban families that it’s perfectly normal to go shopping in a two-tonne truck.

“They’ve spun the Chelsea tractor factor into behaviour change, but the human health and climate damage done by SUVs is huge and needs to be undone.

Robbie Gillett, campaigner at Possible, claimed car companies have promoted SUVs as a “luxury status symbol for far too long”, leading to city streets being “full of them”.

He added: “Advertisers lured us into focusing on the safety and spaciousness of these vehicles, and to overlook that these benefits come at the cost of other road users who consequently are less safe and have less space.

Steve Gooding, director of motoring research charity the RAC Foundation, urged drivers to choose “the right vehicle for the right trip, to cut the size of our carbon footprint”.

But he warned that the term SUV has become “so broad as to be unhelpful”.

He added: “Whilst it’s right to question whether suburban drivers really need a car capable of ploughing over rivers, across fields and up steep hills just to pop to the shops, with all the negative consequences for emissions that entails, other motorists might just be seeking the comfort and convenience of relatively tall but still modestly sized cars that still come with the SUV badge but are economical to run.

“The popularity of the SUV body-style looks like it’s going to be with us for some time, as some auto companies have already released fully electric versions with more to come later this year.”

Related: ‘No time for Government to rest on its laurels’ as Britain’s grid is ‘greenest ever’ with help of renewable power