Figures from the royal accounts, revealed the island-hopping visit in March, which included stops in St Lucia, Grenada, Barbados and Havana among others, cost £416,576. 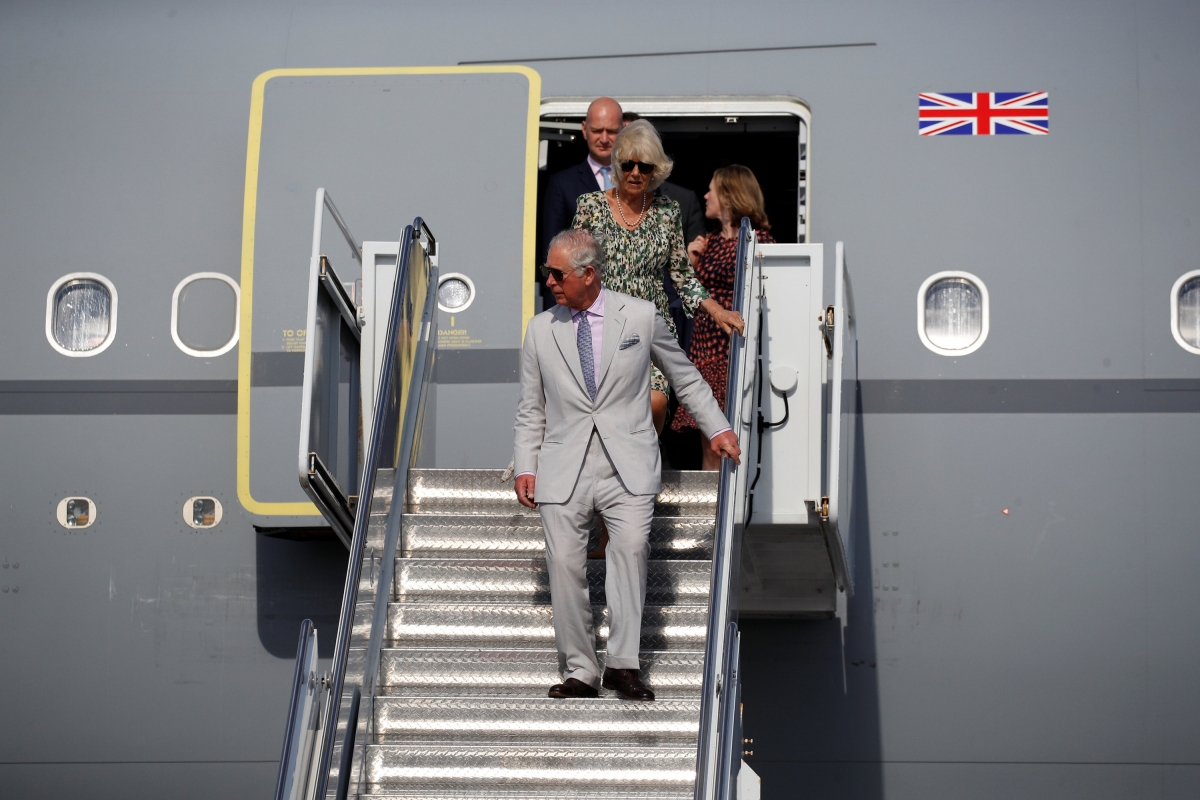 The Prince of Wales and the Duchess of Cornwall took part in the most expensive royal foreign trip of the last financial year – costing the taxpayer more than £415,000.

Charles and Camilla flew on the official ministerial jet RAF Voyager to the Caribbean, at the request of the Government, and also made an historic visit to Cuba – a first by members of the royal family.

Figures from the royal accounts, released on Monday, revealed the island-hopping visit in March, which included stops in St Lucia, Grenada, Barbados and Havana among others, cost £416,576.

The heir to the throne carried out the bulk of official overseas travel made by senior royals during the last financial year – reflecting his work supporting the Queen who has not taken a long-haul flight for a number of years.

Charles also travelled to West Africa, visiting the Gambia, Ghana and Nigeria last autumn by charter plane in a journey costing £216,000, which included staff planning trips, and to France and Greece, by RAF Voyager last May, for a trip priced at £159,800.

When the Duke and Duchess of Sussex flew to the South Pacific last autumn for a major tour of Commonwealth countries they travelled by charter plane for part of the itinerary, which cost £81,000 in total, including planning trips by royal aides.

The Duke of Cambridge also used RAF Voyager and a helicopter for his trip to Jordan, Israel and the Occupied Palestinian Territories last summer at a cost of £73,000, including separate flights taken by staff.

The royal train was used a number of times including a trip made by Charles who travelled from Aberdeen to London in September last year for a number of engagements in the capital, at a cost of just over £22,000.

Charles and Camilla also travelled between royal residences by charter plane, flying twice from RAF Northolt in west London to Aberdeen in Scotland at an average cost of more than £17,000.

The figures for royal travel, included in the annual royal accounts, do not give details for journeys costing less than £15,000.

But the documents reveal that 204 helicopter trips, costing less than the five-figure sum, were taken during the last financial year by members of the royal family, costing almost £690,000 in total.