More than half of Change UK’s MPs have walked from the party following disastrous EU elections, it has been confirmed. Six of the 11 MPs have quit the party with Heidi Allen and Chukka Umunna among them. Anna Soubry, who has been elected the new party leader, said she was “deeply disappointed” by the revelations. […] 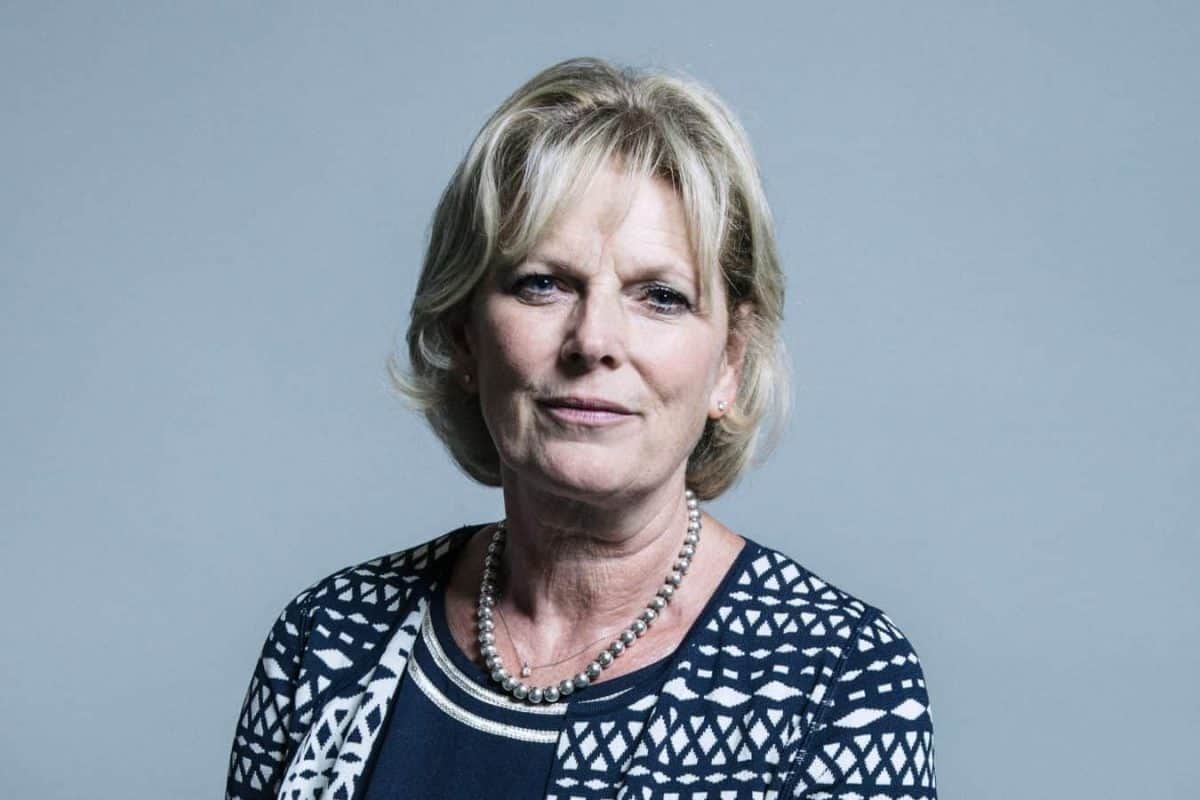 More than half of Change UK’s MPs have walked from the party following disastrous EU elections, it has been confirmed.

Six of the 11 MPs have quit the party with Heidi Allen and Chukka Umunna among them.

Anna Soubry, who has been elected the new party leader, said she was “deeply disappointed” by the revelations.

Change UK was formed earlier this year by 11 MPs who quit Labour and the Conservatives.

Sarah Wollaston, Angela Smith, Luciana Berger and Gavin Shuker have all left their positions, along with Allen and Umunna.

Ms Soubry said: “I’m deeply disappointed that at such a crucial time in British politics our former colleagues have made this decision.

“Now is not the time to walk away, but instead to roll up our sleeves and stand up for the sensible mainstream centre ground which is unrepresented in British politics today.”

She said the party was “as determined to fix Britain’s broken politics as we were when we left our former parties”.

According to reports Chuka Umunna has now launched “The Alternative”, a synonym of “Change”.

The MP’s website gives an indication of his future direction, although friends of Umunna say “The Alternative” is nothing new but a website he launched in February to keep people up to date with his work. 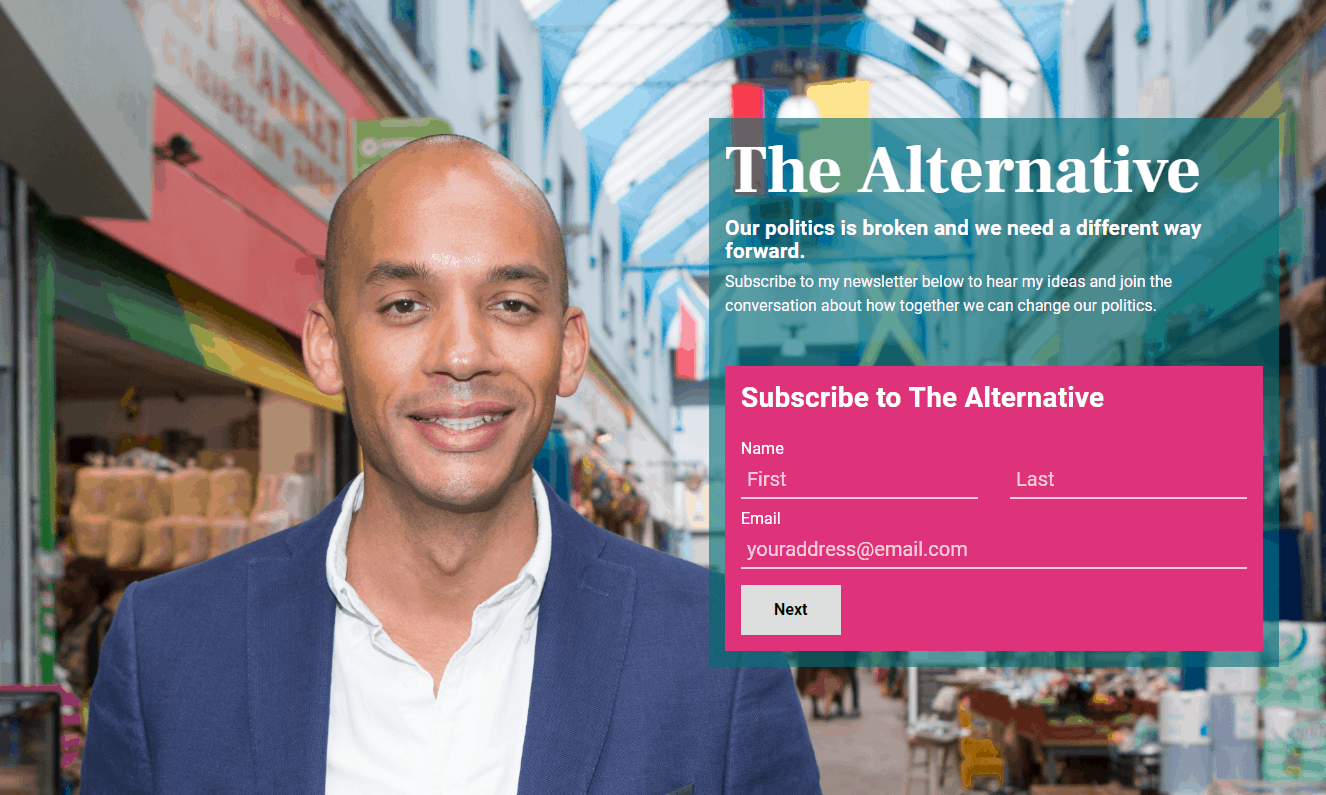