The company has since reversed the decision following a widespread backlash. 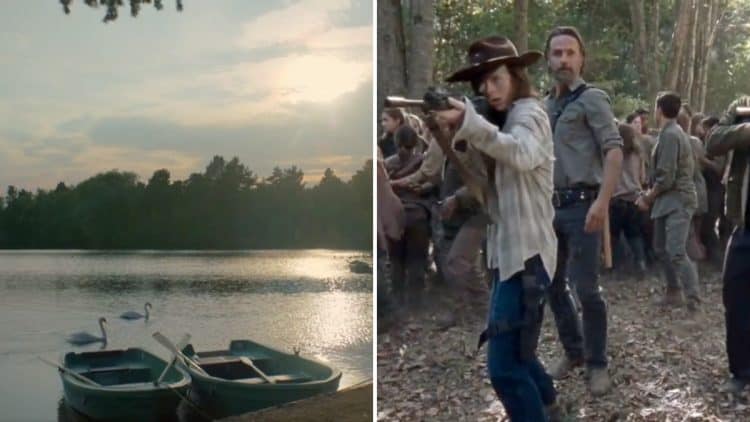 Center Parcs has been forced to reverse a decision to close its accommodation for the Queen’s funeral on Monday after a backlash from guests.

Customers had been told they would be turfed out at 10am on Monday September 19 for 24 hours, forcing them to find alternative accommodation.

After receiving complaints, Center Parcs has offered to allow guests on “longer duration breaks” to remain on site on Monday.

The villages are still set to close at 10am on Monday, meaning guests will not be able to use any facilities, and Center Parcs has offered a 17 per cent refund of the lodge cost to affected visitors.

In a statement, the holiday firm said: “Like many businesses we have taken the decision to close all our UK villages on Monday September 19.

“This decision was taken as a mark of respect and to allow as many of our colleagues as possible to be part of this historic moment.

“We have contacted all the guests due to arrive on Monday September 19 and offered them a number of different options. Our villages will be open to welcome guests on Tuesday September 20.

“The vast majority of our guests are either due to arrive or depart on Monday September 19.

“We have however reviewed our position regarding the very small number of guests who are not due to depart on Monday and we will be allowing them to stay on our villages rather than having to leave and return on Tuesday.

“The villages will still remain closed on Monday and we will be offering a discount for the lack of facilities available on that day.”

In a message seen by the PA news agency, which was sent to customers on Tuesday, Center Parcs said: “Lots of guests have communicated with us today to tell us that they’re upset by this decision, particularly those guests on longer breaks.

“We recognise that leaving the village for one night and returning is extremely inconvenient.

“On reflection and having listened we have made the decision to allow guests on longer duration breaks to remain on village on Monday September 19.”

But the move didn’t stop people lampooning the holiday destination, with one person releasing a faux advert to a comical effect.

If you enjoyed the clip, creator Gareth Wild asked for donations to be sent to Bromley Food Bank here.