The iconic monuments have been hidden in boxes as Sadiq Khan urged the public to stay at home this weekend. 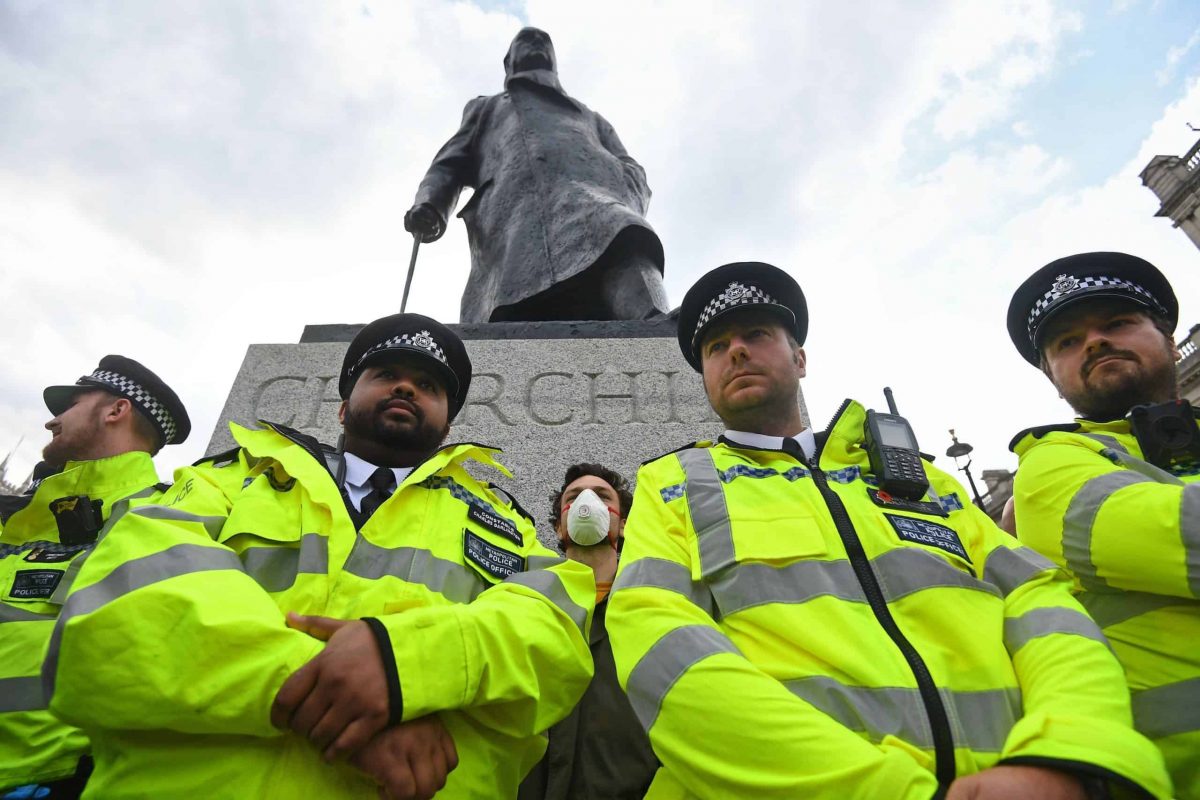 The Cenotaph and Winston Churchill’s statue in Parliament Square have been boarded up ahead of a weekend of protests.

The iconic monuments were hidden in boxes after Sadiq Khan pledged to ensure they are protected.

This photo shames Britain.
The fact Sir Winston Churchill’s statue has had to be boarded up to stop people vandalising it is disgraceful.
He saved our country from the Nazis – and THIS is how we repay him? Appalling. ? pic.twitter.com/keXi9RPaYn