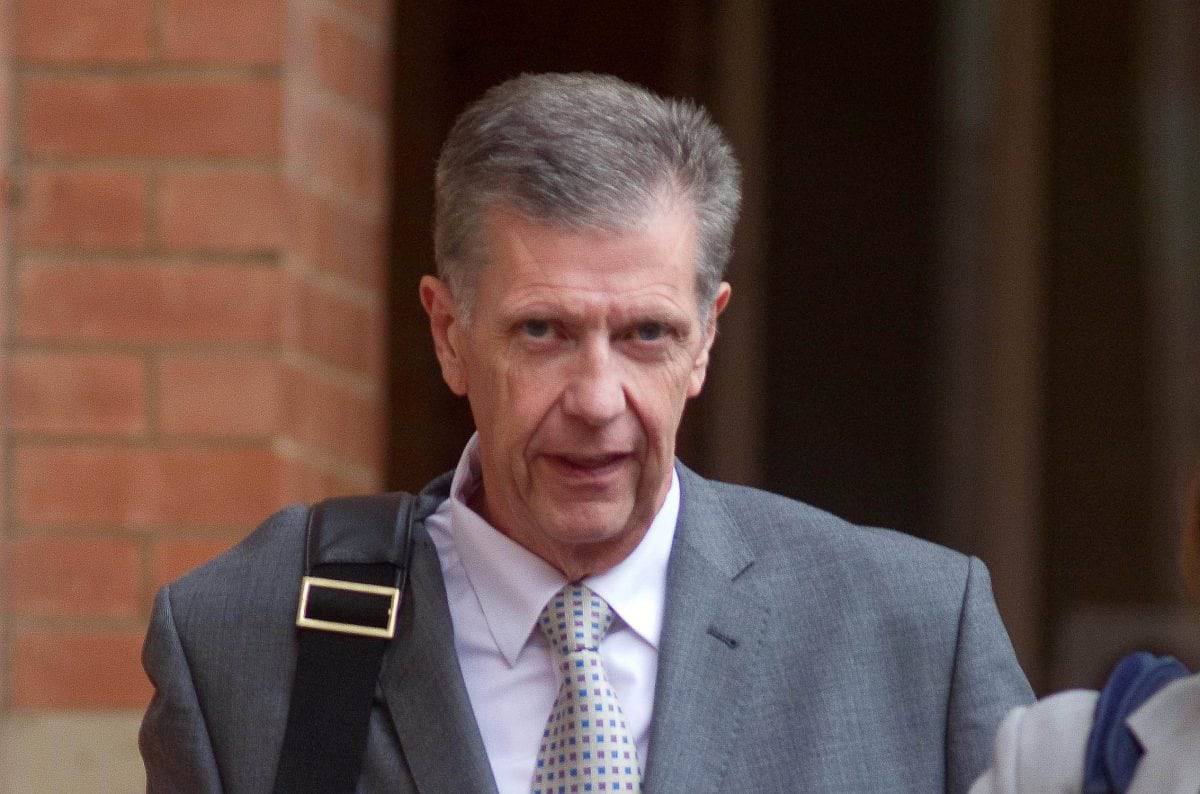 A celebrity wealth advisor who has represented the likes of Kerry Katona subjected a woman to a campaign of “sexual, emotional and physical abuse”, a court heard.

Superstar agent Frank Cochran is accused of raping and sexually assaulting the victim and leaving her an “emotional wreck” and “a shell of her former self”.

Stafford Crown Court heard the 60-year-old was “a successful businessman who thrived on being in control and being shown respect”.

But Michelle Colborne QC, prosecuting, said Cochran was also capable of a “rapid loss of temper and abusive behaviour”.

Opening the case on Wednesday, Miss Colborne described the defendant as “a bully” who had “manipulated” the woman, who cannot be named for legal reasons.

She said: “The indictment is a reflection of the sexual, physical and emotional abuse alleged in this case.”

Jurors were told Cochran claims the allegations have been “invented” and has branded the victim “a fantasist”.

The martial arts enthusiast, who has shot in the British Olympic tench team and represented Scotland in clay pigeon shooting competitions, is managing director of FSC Investment Services.

The huge company has its headquarters opposite Molineux Football Stadium in Wolverhampton, and caters to many wealthy clients, including footballers.

He made his name by advising the rich and famous, including ex-Atomic Kitten star, Kerry Katona, who hired him to track down her missing millions.

Cochran, of Wheaton Aston, Staffs., was also formerly a prominent member of the Black Country Chamber of Commerce.

He denies five counts of rape and one of sexual assault.

The trial, which is due to last six days, continues.