It comes as the former health secretary avoided becoming the first to get kicked out of I'm a Celebrity... Get Me Out Of Here. 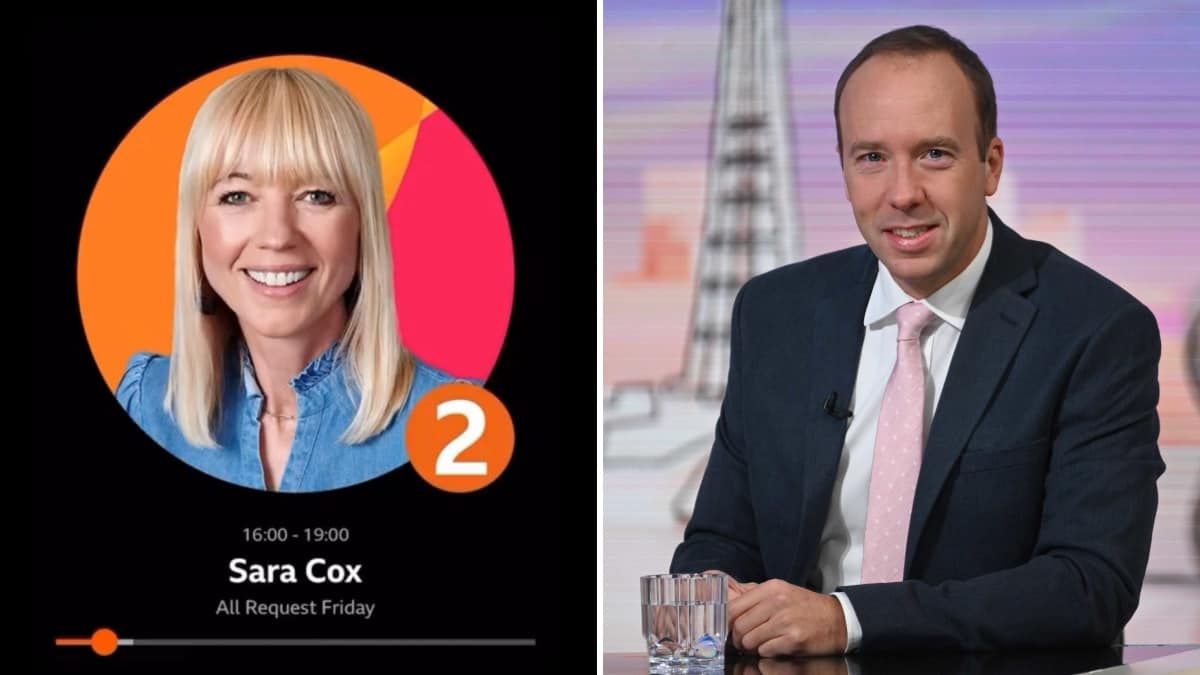 The former health secretary avoided being voted out of camp last night as Loose Women star Charlene White became the first campmate to leave the jungle.

On leaving the show, she told the Geordie duo: “This is really, really weird.”

Earlier on, Boy George told Hancock that he has been “hating on” the former health secretary during their time in the jungle.

The 61-year-old Culture Club singer apologised to the MP for his behaviour to him and said he found it difficult to “separate” the politician from the person.

Sara Cox was also forced to apologise after one person did a bit of on-air hating themselves.