A bungled burglar blamed the Tories after he stole seven bottles of whisky, vodka, brandy and Drambuie from Waitrose, saying “they’re the real criminals”. The 57-year-old launched into a 15-minute tirade whilst representing himself in court, blaming “the looting Tories”. During the rant, he also blamed a chief constable, who he claimed to have shamed, the high suicide […] 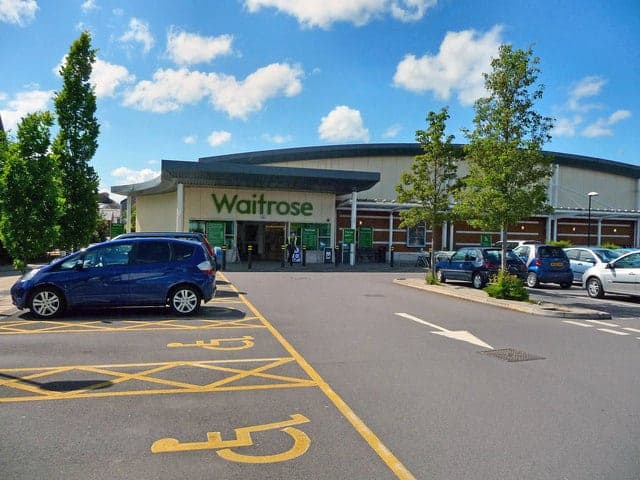 A bungled burglar blamed the Tories after he stole seven bottles of whisky, vodka, brandy and Drambuie from Waitrose, saying “they’re the real criminals”.

The 57-year-old launched into a 15-minute tirade whilst representing himself in court, blaming “the looting Tories”. During the rant, he also blamed a chief constable, who he claimed to have shamed, the high suicide rate, power prices, Tony Blair, David Cameron’s broken election promises and his lack of an education.

He appeared at Canterbury Crown Court on Thursday and denied shoplifting, despite admitting he stole the items from the store in Hythe, Kent.  After he was arrested, he told officers he planned to ask for a trial because “there are a few things I want to say about my accusers”.

Conway told the police officer: “You see I don’t work for a bunch of criminals but you do and I feel sorry for you. But it’s not really your fault is it?”

He declined to give evidence during the one-day trial but said: “I am not pretending that I didn’t take that stuff but I was forced into a corner and I was forced to rebel.

“I want these election fraudsters out and put someone honest and decent in power.  I want to do as much constructive stirring as I possibly can and hopefully some good will come out of it.

“I am honest and I was forced into a corner.  I am a real Christian and I just want to put a good home together and start living before I die.

“The plea was guilty or not guilty. Had the plea been guilty or innocent, I’d say I am innocent.”

Conway added he had no respect for the “Tory laws” but when Jeremy Corbyn, “who is no one’s puppet”, gets in, “then my respect will change”.