The 2017 Budget proves Philip Hammond can’t really balance the books, according to industry experts. The Chancellor was forced to revise down much of his growth forecasts for the country in what has been described as a budget that “concentrates more on the political shape of the Conservative party rather than the economic shape of […] 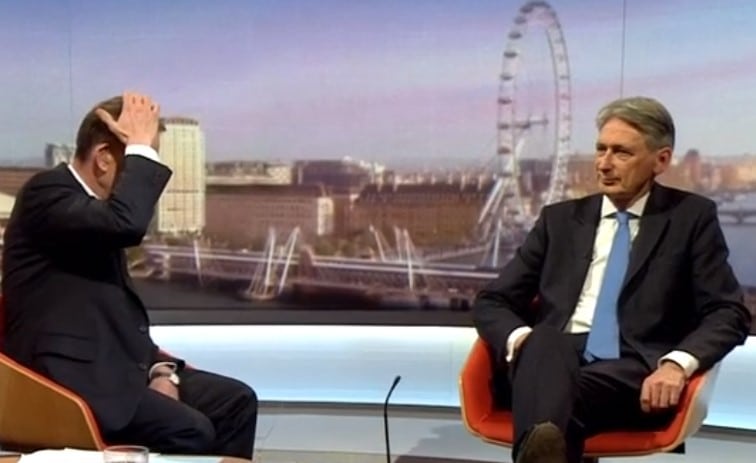 The Chancellor was forced to revise down much of his growth forecasts for the country in what has been described as a budget that “concentrates more on the political shape of the Conservative party rather than the economic shape of the UK economy.”

And industry experts have come out in force too.

Jacob Deppe, Head of Trading at online trading platform, Infinox said: “Success for the Chancellor is not having any obvious failures. Mr Hammond appears to have gone for a boring Budget rather than a radical Budget. That will disappoint many within his party but markets will, for the most part, be reassured.

“And the growth forecasts for 2020/21 and 2021/22 seem overly-positive given the current state of Brexit negotiations, which continue to create a great deal of uncertainty and concern for British businesses.

“The fall in the OBR’s borrowing forecasts means the Chancellor technically keeps within the new fiscal rule he introduced in March this year – to get the deficit down to 2% of GDP by 2020-21 – but borrowing will still be £25.6 billion in 2022/23. And while the OBR says borrowing as a percentage of GDP will be 1.3% by 2021 that is double what it forecast in March.

“Were the economy in rude health, a deficit of around £49 billion this year would concern very few serious market participants. Britain has, after all, only run a budget surplus in eight out of the last 62 years.

“But with the deficit destined to continue for years longer than was originally planned, and the outcome of Brexit uncertain, ‘Spreadsheet Phil’ appears to have finally and forever given up the charade of ever really balancing the books.”