The 50-year-old also covered parts of the building with the fuel and threatened to “immolate” himself during the standoff, police said. 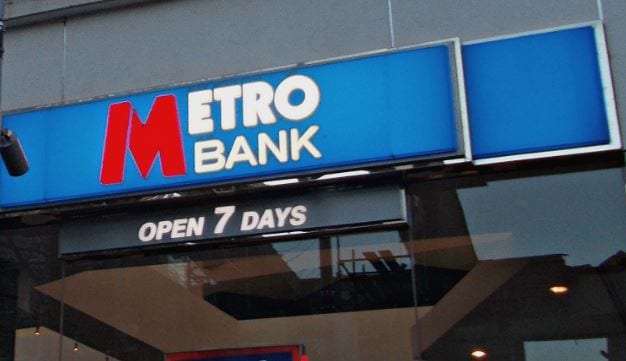 A bank was placed in lockdown after a man stormed in and doused himself in petrol.

The 50-year-old also covered parts of the building with the fuel and threatened to “immolate” himself during the standoff, police said.

He was arrested shortly after the going into the bank at about 2.29pm yesterday and police ruled out terrorism as a motive.

Firefighters also rushed to the scene, in Bromley, south east London, which was surrounded by a police cordon.

Road closures were also put in place but the petrol was not set alight during the confrontation.

A Met Police spokesman said: “The man had apparently doused himself with petrol and threatened to immolate himself.”

The incident was not treated as terror-related.

Another statement confirmed police were “dealing with an incident” which left parts of the high street closed off.

A Metro bank spokesman said: “Following an incident at our Bromley store, we are working closely with the authorities to assist them with their investigation.

“We can confirm that there have been no reports of any injuries.”