New research has revealed Brits don’t panic about debt until they’re over £45,000 in the red. A study into the financial behaviour of 2,000 adults found that 37 per cent say if they can’t afford to buy something, they usually find a way of getting it anyway, either by sticking the balance on a credit card, taking […] 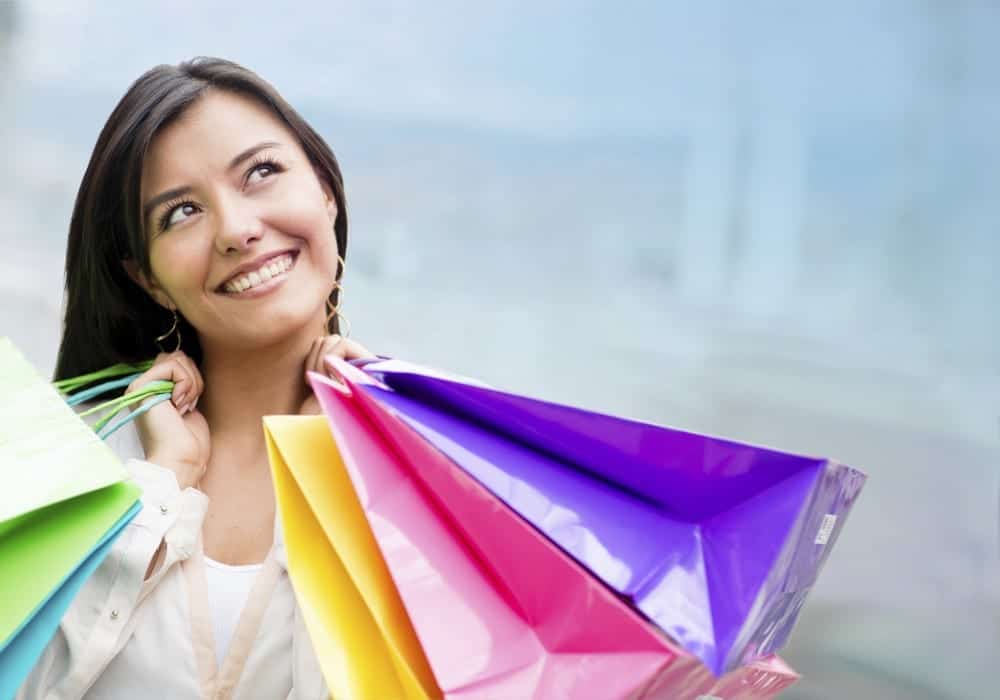 New research has revealed Brits don’t panic about debt until they’re over £45,000 in the red.

A study into the financial behaviour of 2,000 adults found that 37 per cent say if they can’t afford to buy something, they usually find a way of getting it anyway, either by sticking the balance on a credit card, taking out a loan or dipping into the overdraft.

Four in 10 people polled admit they rely on their credit cards to see them through the whole month, and usually have a balance of at least £3,000 debt to pay, while a further third spend much of the month in their overdraft.

But it is only when the mountain of debt reaches a peak of £45,454.26 that people suddenly start to panic, and realise that they need to take action to remedy their financial situation.

Dennie Morris, Managing Editor of talkRADIO, a personality-driven station which launches today and tackles all the hot topics of the day, said: “It is hugely concerning that it takes so many people until they owe more than £45,000 to really feel the pinch, and to try and tackle their debt.

“talkRADIO’s research highlights that the days are long gone when an overdraft was for emergency borrowing only and a credit card was something we pulled out when there was no other option.

These days it’s perfectly acceptable to rely on finance or loans to purchase bigger items, and to lean on overdrafts and credit cards to get through a normal month of spending.”

Researchers found the average person dips into their overdraft less than halfway through the month, steadily working their way towards their £900 limit.

Twelve per cent of people admit they permanently live in their overdraft, and sadly never manage to make it back into the black.

And while 34 per cent of people admit they would scrimp and save to afford something they really wanted, the same percentage are perfectly comfortable to borrow money to get those items that are considered too expensive to buy outright.

Six in 10 people would think nothing of buying a car on finance, while others are happy borrowing money for home improvements, new bathroom or kitchen suites, medical expenses or furnishings.

A fifth of Brits are even unperturbed about getting a loan to pay off bills or other debts incurred elsewhere.

But 65 per cent of folk claim that despite their debts, they are currently fairly relaxed about their financial situation.

Two thirds of people think the days are gone when people would save up for a long time for something they wanted.

And more than half of those think it’s quite unusual if someone doesn’t have a credit card to fall back on when times are hard.

In fact, seven in 10 people polled believe that, these days, we are actively encouraged to take out credit cards, store cards and personal loans, as this helps to create a credit profile, which is useful for getting on the housing ladder and taking out further loans.

But when it comes to understanding what debts are ‘good’ and ‘bad’, a third of adults admit they are muddled.

Council tax debt, tax debt and utilities companies chasing for payment are considered the very worst kind of debt to be in.

But mortgages, student loans, finance options and bank loans are largely considered ‘good debts’ by many.

Three in 10 people polled have found themselves in a position where they had to take action and find a way to pay off the money they owed as quickly as possible.

Of these people, 40 per cent embarked on a more frugal lifestyle to make ends meet, while 23 per cent took out a consolidated loan so they only had one thing to worry about.

A further 19 per cent got themselves a second job, and 26 per cent started to save every penny they earned.

Dennie continues: “The Chancellor has just announced his budget for 2016, so debt is high on the agenda and a key issue for the British public, making for interesting timing of these findings.

“The public’s attitude towards debt means that some people are happy never to climb out of the red and also divulge active encouragement to borrow more from lenders, which are worrying facts to quote.

“The level of confusion that talkRADIO’s research highlights between ‘good debt’ and bad is also pretty appalling, with so many of those questioned thinking of bank loans and finance as a good thing, a point that surely needs to be addressed in the future.

“talkRADIO launches today and these are the kind of topics that we won’t be shying away from.”