Brits are clueless when it comes to personal finances, new research reveals. A study of 2,000 adults 58 per cent aren’t sure about their hourly rate of pay and 70 per cent can’t say exactly how much they pay in income tax. While most people think they have a grip on their personal finances, in reality […] 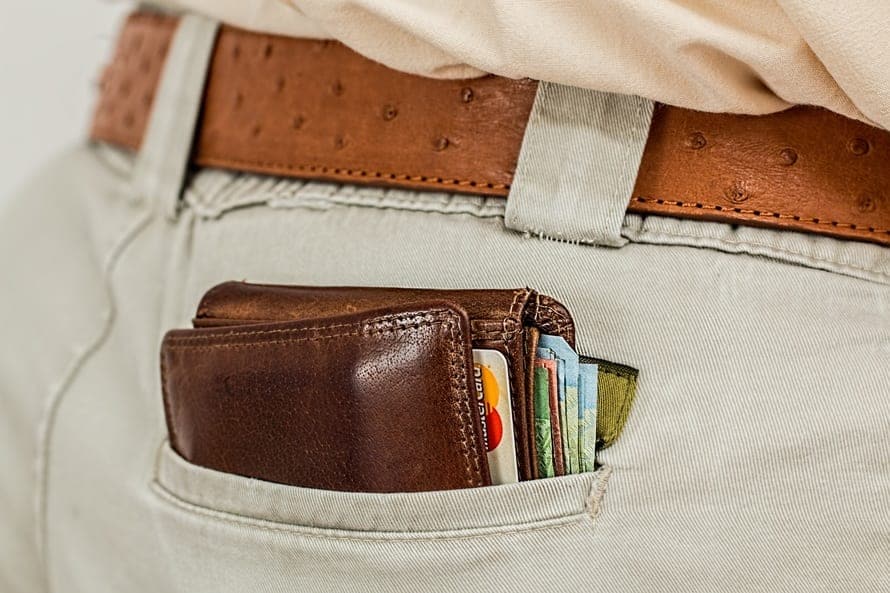 Brits are clueless when it comes to personal finances, new research reveals.

A study of 2,000 adults 58 per cent aren’t sure about their hourly rate of pay and 70 per cent can’t say exactly how much they pay in income tax.

While most people think they have a grip on their personal finances, in reality most can only guess roughly what they earn, what they pay in bills and what they what owe on credit cards.

Two thirds of people can’t say accurately how much is in their bank account, while 64 per cent aren’t sure of the precise amount they owe on their credit cards. And while four in ten people can name every single bill they pay, only 15 per cent of them can say how much they pay on each to the last pound.

A spokeswoman for Newcastle Building Society, which commissioned the study of 2,000 adults said: “Our researchers discovered that in the first instance, most people – eight in 10 – think they have a good understanding of their current financial position.

“But when you dig deeper and ask those same people about the detail around their financial affairs, from what they earn to what they pay on things like mortgages, rent, and other bills, they’re less certain.

“Pensions is an area that baffles many. Forty per cent of those who have a pension aren’t clear on how much they pay in, or even that there are tax benefits to doing so.”