Millions of Brits are being tricked into buying FRENCH turkeys for Christmas dinner because of an EU loophole, experts warned today (Weds). Campaigners say some supermarkets will be selling birds from the continent due to an outbreak of avian flu which hit UK turkey production. They are warning that by the time the turkeys hit […] 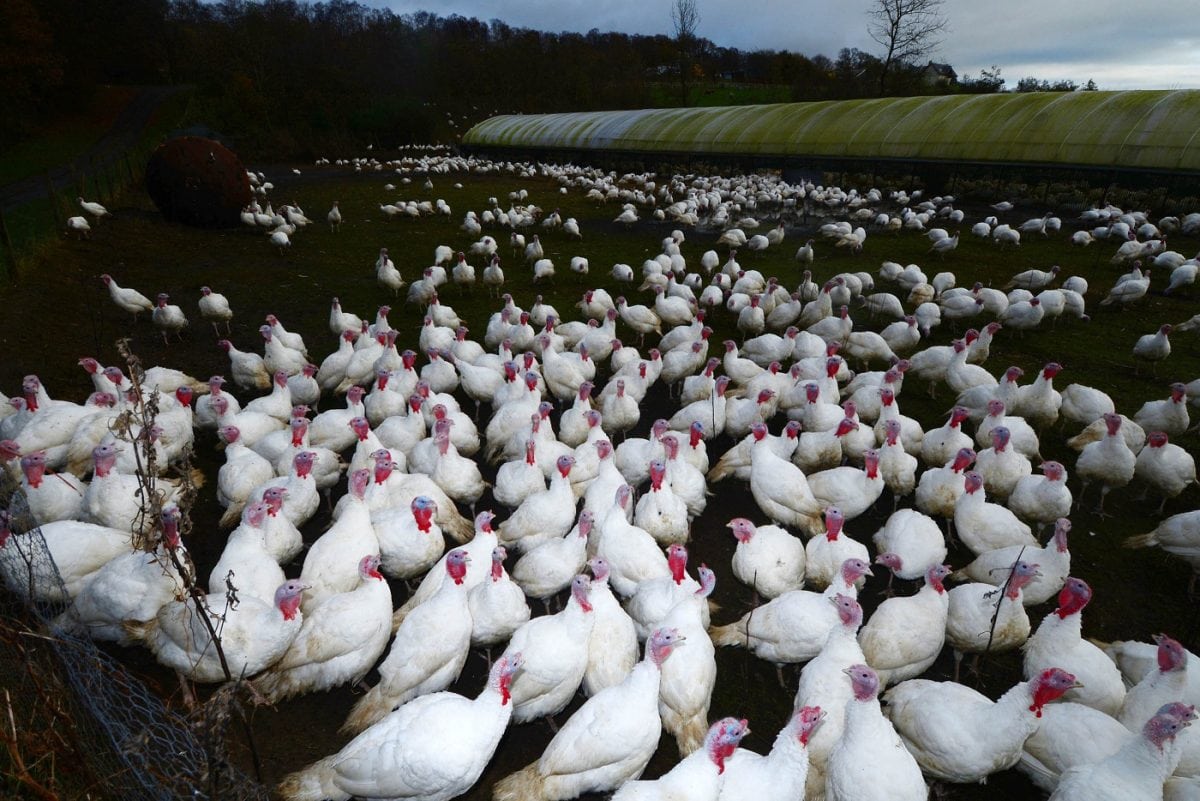 Millions of Brits are being tricked into buying FRENCH turkeys for Christmas dinner because of an EU loophole, experts warned today (Weds).

Campaigners say some supermarkets will be selling birds from the continent due to an outbreak of avian flu which hit UK turkey production.

They are warning that by the time the turkeys hit the shelves the birds could have changed nationality thanks to the EU’s “flag of convenience” labelling rules.

Agriculture activist Richard Haddock says turkeys can be sold as ‘British’ if they undergo their final processing here. 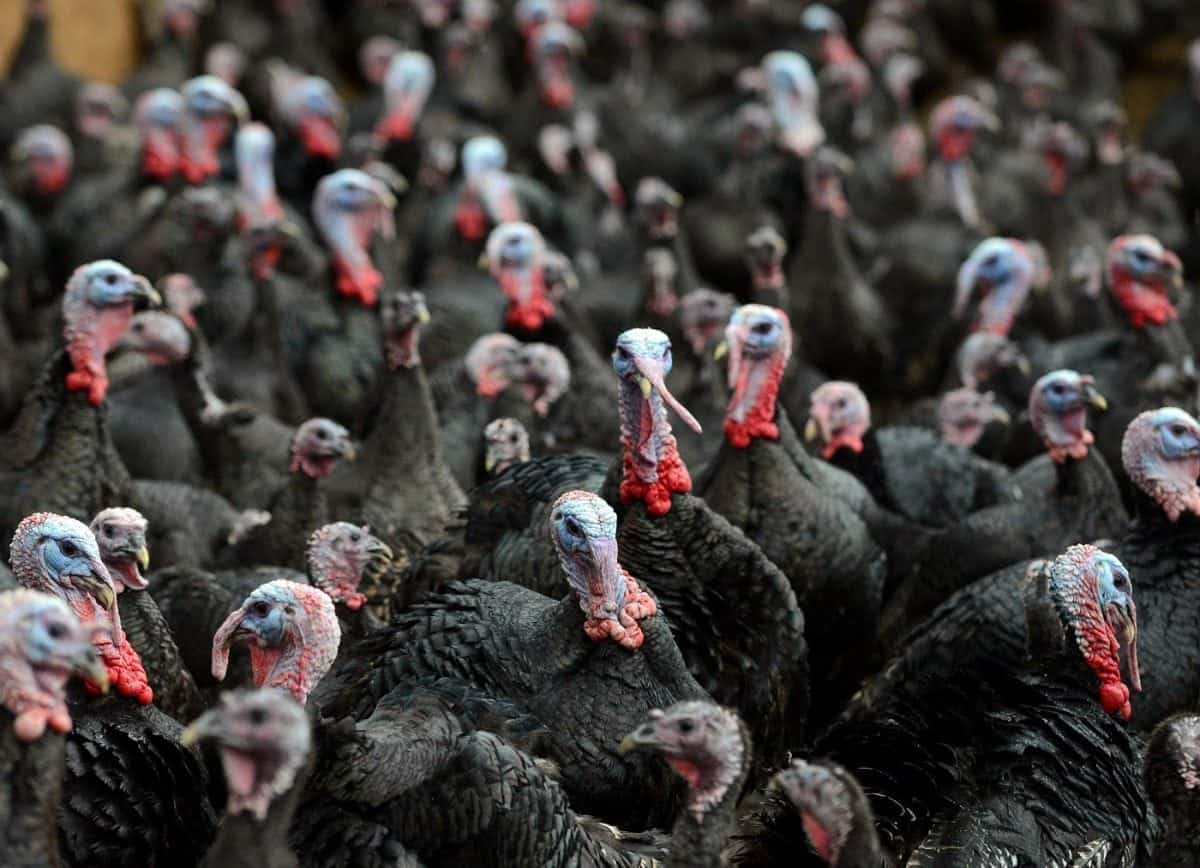 Mr Haddock said: “The regulations mean that if turkeys undergo their final processing and dressing here they can legally be sold as British.

“So anyone who sets out to buy a British turkey to support British farmers could end up doing quite the opposite.

“They will often come branded and packaged in a way that suggests they have come from a farm in the middle of the British countryside.

“And the retailers know very well that this is one time in the year when shoppers make a conscious decision to buy British.

“But any consumer is entirely within their rights in demanding to be told the precise origin of the food they are buying – and I hope people will exercise that right if they have any doubts.” 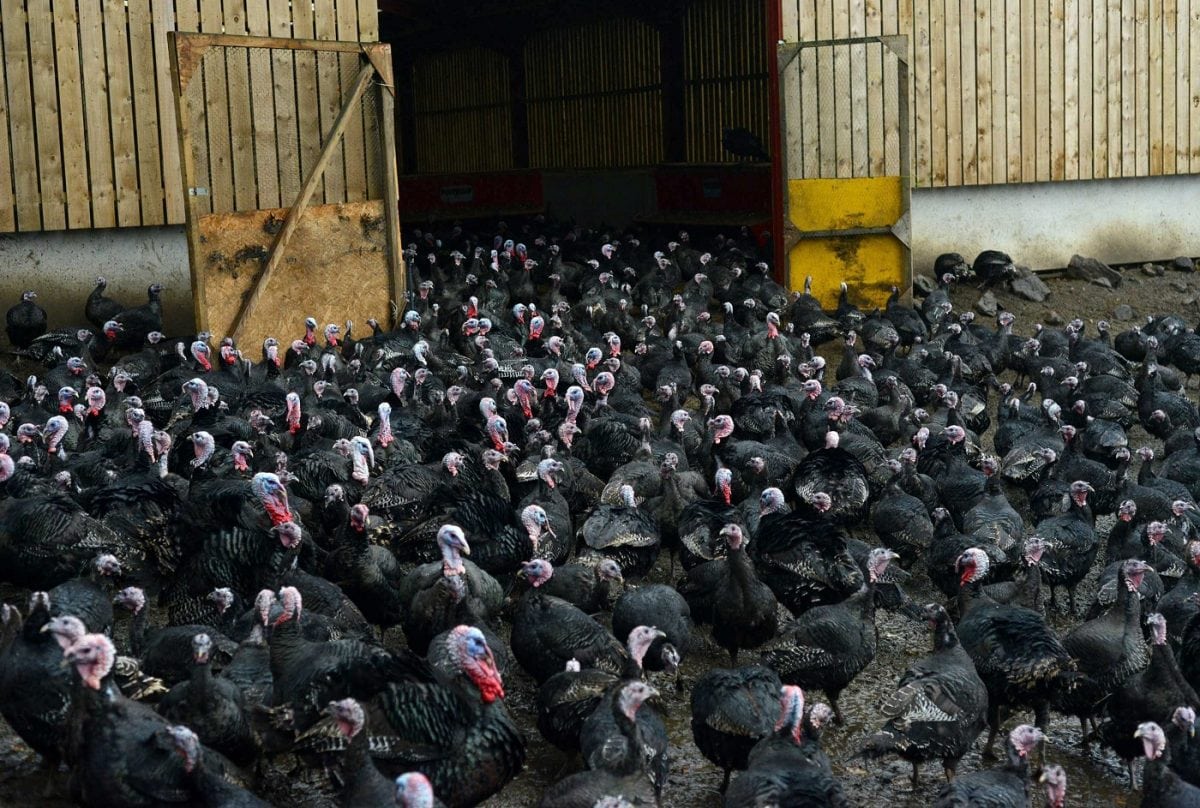 The former National Farmers Union (NFU) livestock chairman added: “I went online to one leading retailer’s site and although it told you how many people its various sizes of turkey would feed, you really had to search the site to find the price.

“Most independent butchers and farm shops state their prices clearly in kilos and often pounds as well so the shopper knows exactly what they are getting from the outset.”

Turkey farmer Mike Bailey said: “Buying your turkey directly from the farm where it has been produced not only benefits a local farming business but provides you with a great-tasting bird reared to the highest welfare standards.”