Unwary British holidaymakers are falling foul of Spain’s one year time limit for injury claim compensation.  The country’s one year limit sits in stark contrast to other parts of Europe, such as France, where some claims can be filed up to 10 years after an accident. The latest figures provided by the Foreign & Commonwealth […] 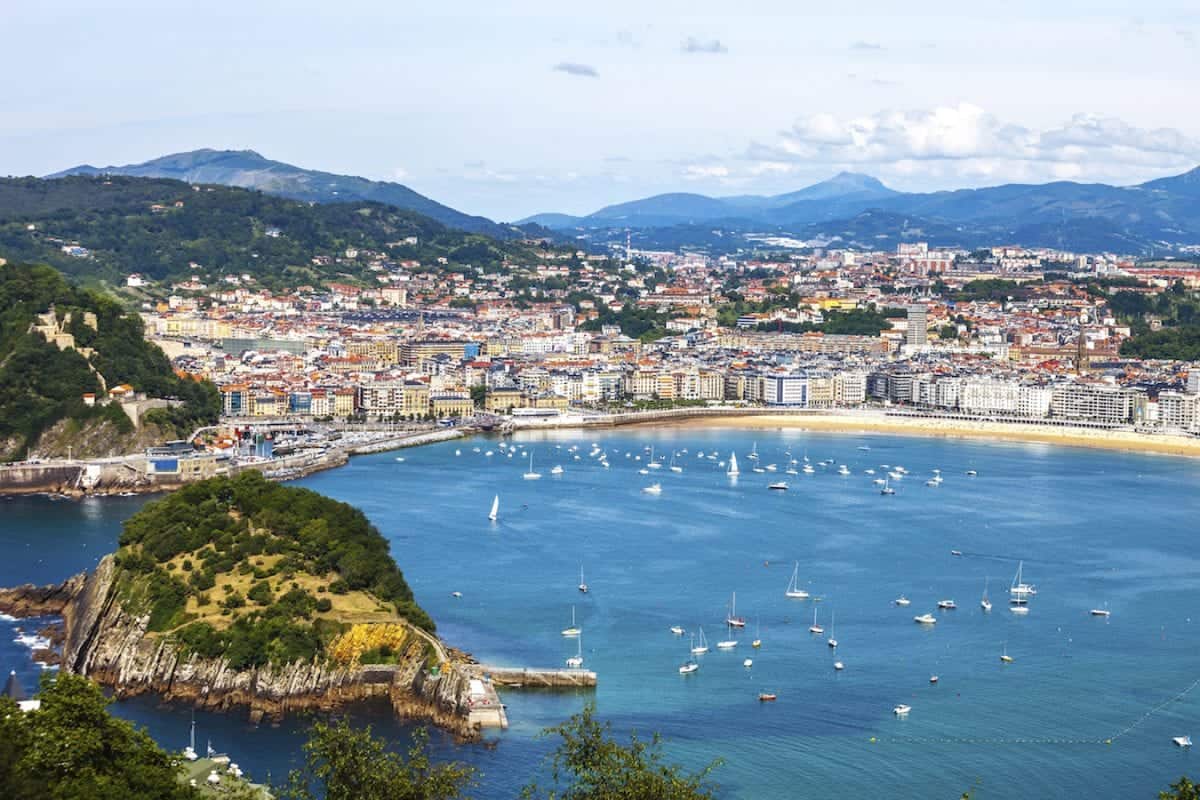 Unwary British holidaymakers are falling foul of Spain’s one year time limit for injury claim compensation.  The country’s one year limit sits in stark contrast to other parts of Europe, such as France, where some claims can be filed up to 10 years after an accident.

The latest figures provided by the Foreign & Commonwealth Office (FCO) show that over 60 British tourists are hospitalised abroad each week, with 20% of these occurring in Spain.  These figures also show that Spain and its islands, the Balearics and Canaries, are the most popular holiday destinations for Brits travelling abroad. More than 12 million British Nationals visited Spain in 2014.

It is common knowledge in the UK that people have three years to file a claim in Britain when injured due to the negligence or recklessness of others. The same three year limit applies to anyone injured on a package holiday booked with a UK-based tour operator.

Package holidays are covered by The Package Travel, Package Holidays and Package Tours Regulations 1992. The law protects British holidaymakers by ensuring that holiday companies displaying a “lack of reasonable care and skill” can be held accountable, even if it was the hotel staff that caused the accident or illness.

Holidaymakers booking accommodation through increasingly popular direct booking sites, however, are not protected by the Package Tour Regulations. For example, if they have booked their flights and hotel separately, they are subject to the local law.

Non-package holidaymakers in Spain, in particular, are falling into the trap of assuming that they have the same amount of time to embark on a claim in Spain as they would in the UK.

Spanish laws are “out of phase” with most European countries. Time limits vary widely between EU member states, with many countries allowing injured people more than three years to make a claim.

British travellers should be aware of the claim time limits for top European destinations:

Outside of Europe, time limits range from two to thirty years – the only exception being China, which shares the same one year time limit as Spain.

Neil Wilson, from Quittance Personal Injury said “In reality, an injured person should contact a lawyer to start their claim some months before the year has elapsed, and ideally as soon as possible. The time limit applies to the date at which the claim was filed with a Spanish Court. Before filing, a lawyer will want to investigate the claim properly and gather evidence.”

“We have seen more enquiries from injured holidaymakers who have run out of time. It can be really difficult to have to tell someone that they have missed their chance to claim by only a few weeks or months, especially if they are still recovering.”

A spokesman for the Foreign Office said: “Wherever you’re going, it’s important to prepare before you go. Stay healthy and safe abroad by taking some simple precautions.

Working out how long you have to start a compensation claim can become even more complicated.  For example, if the accident happened on an aircraft, you may have only two years to make a claim. In some countries, time limits can vary depending on the specific circumstances of an accident.

To help injured people work out their limitation date, Quittance Personal Injury have developed an online time limit calculator for holiday injury claims. This tool calculates how long you have to file a claim for specific countries across the globe, and takes into account other circumstances that could also affect the time limit.

Quittance Personal Injury is a national panel of solicitors. The company was founded in 2015, in response to the lack of differentiated competition in the sector, following the enactment of LASPO. The company’s “fairer” approach reduces solicitors’ success fee deductions from the settlements and awards made to injured claimants.

Neil Wilson qualified as a solicitor in 1998 and is a director of Quittance Personal Injury.