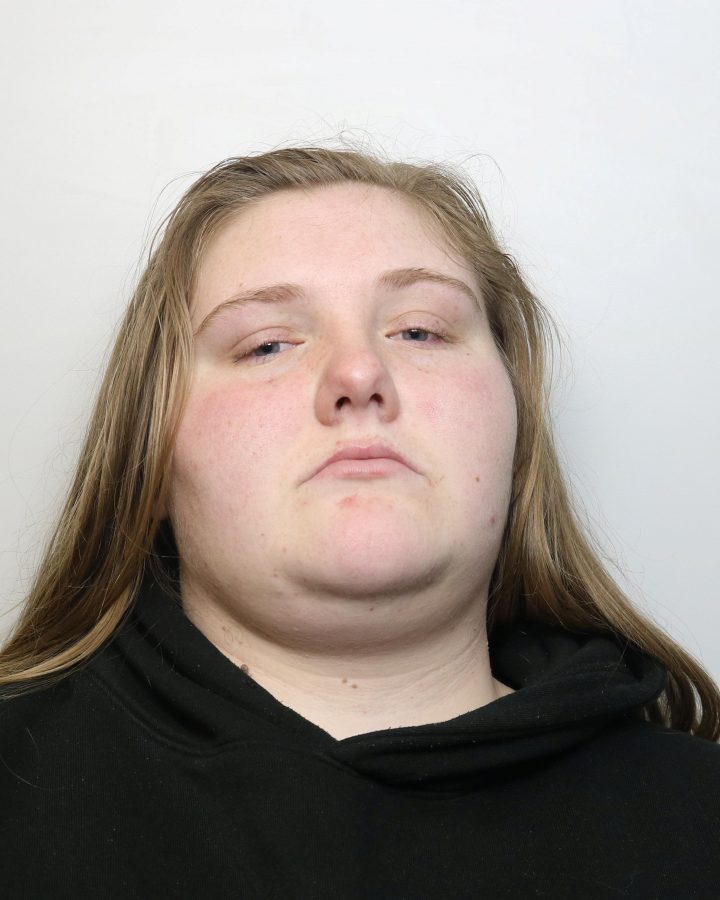 The teenage nursery worker was jailed for seven years and 10 months for sexually abusing the toddlers.

The list of sixteen sexual offences she previously admitted included penetration, sexual assault, and taking and distributing indecent photographs of the children.

She carried out the attacks after sex offender David Gearing contacted the teen online and incited her to abuse them and send him lewd pictures, a court heard.

He has since been jailed for 15 years, Swindon Crown Court heard today.

Elms, of Swindon, Wiltshire, worked at a local nursery at the time of the offences – but police have said the offences did not take place at the childcare facility.

Elms pleaded guilty in October 2018 to the sixteen offences, said to have taken place between December 2016 and March 2018.

She will be sentenced today at 2pm.

In a victim impact statement read to the court, the father of the two young girls told how Elms has “completely destroyed our lives” and “damaged us beyond words”.

The court heard that, at the age of 16, Elms had just started attending Swindon College, and was undertaking a placement in childcare.

Prosecutor Hannah Squire said Elms was left in charge of the children in 2016 and 2017.

But in early 2017, Elms began having online contact with sex offender Gearing – who was later sentenced in November 2018 to 15 years in jail for child sex offences.

“Miss Elms did not seek to hide her identity.

“The contact moved quickly into sexualised communication, and commission from David Gearing to commit sexual offences.”

Miss Squire added: “Miss Elms started out with innocuous photos of the two children – that is, fully clothed – sent to David Gearing.

“But this soon moved on to pictures of the children naked, and images of Miss Elms touching the children – which, to an extent, were requested by David Gearing.”

Between December 2016 and March 2018, Elms went on to commit four counts of sexual assault against the youngsters – two against each child.

In a police interview in April 2018, following her arrest on March 10, Elms told police that Gearing must have obtained her details from somewhere online.

She said that she liked talking to him, as she had “low confidence” and he “made her feel good”.

Defending, Chris Smyth said that his client had been groomed from the age of 13 by four separate males – at least two of whom have been prosecuted. 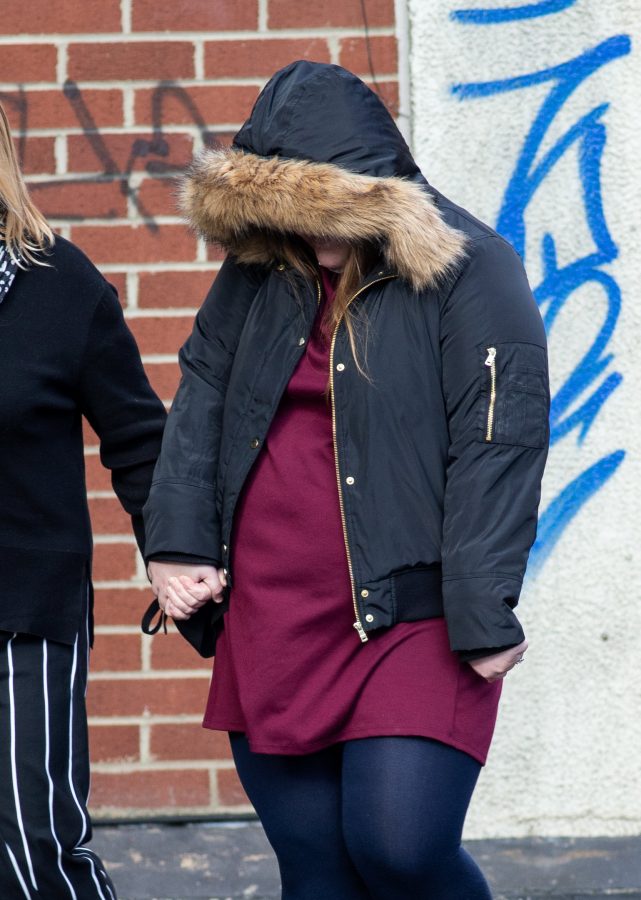 Elms sobbed in the dock as the father of the two young girls read out a distressing victim impact statement.

He said: “The damage Sophie Elms has caused to our family is unimaginable.

“Our two beautiful daughters looked up to you. We asked you if you wanted to care for them overnight, to help with your studies.

“Not for one moment would we have imaged that this decision would change our lives forever.

“We honestly do not know full extent of damage you have left on our two beautiful babies. What you did could have serious long-term effects on them in their later lives.

“We have such a complete lack of trust to anyone with our children now.

“Even leaving them at pre-school is a challenge to us, as this was the profession in which you were training.

“Our youngest daughter is so distraught at bedtime that we have to stay with her for several hours.

“We have made the decision that we cannot stay in Swindon for fear of bumping into you – and that it will be better for us to move [abroad].

“This whole horrific event has damaged us beyond words.”

He said: “Even now, at the age of 18, she comes across as naïve, immature for her age, and lacking in the social skills one might expect from an 18 year old.”

He added: “From the age of 13, her details were put online as a joke by one of her friends, and she was made to perform sexual acts for men in front of a webcam.

“It is incredibly sad that we are in this situation. I ask the court to bear in mind the factors of a young person, not yet fully developed.

“It is actual maturity that matters here, rather than chronological age maturity,” Mr Smyth added.