Fights that entered or left the UK accounted for nearly a fifth of European private jet emissions last year. 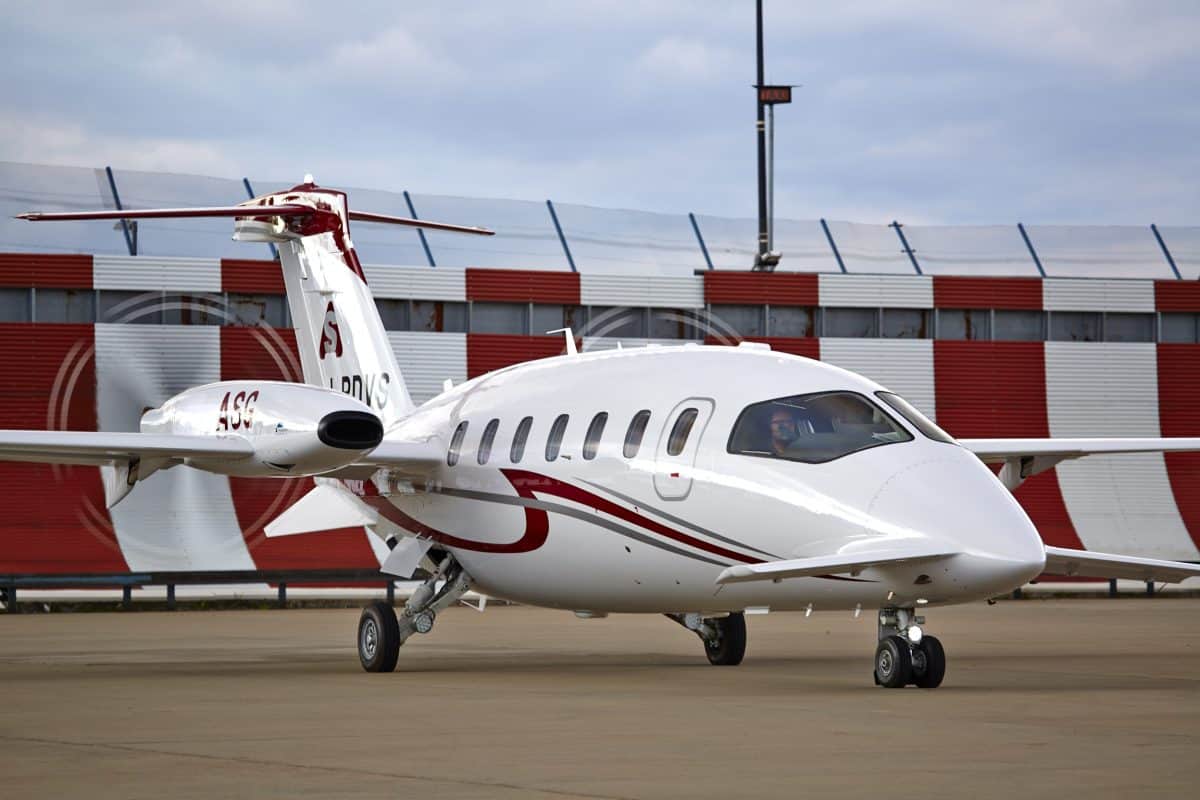 Britain produces more pollution from private jet travel than any other country in Europe.

Analysis by Transport & Environment, a campaign group, revealed that carbon dioxide from private jets in Europe shot up by a third between 2005 and 2019.

Flights that entered or left the UK accounted for nearly a fifth of those emissions – the largest share of any country, The Times reported.

The report also highlights the persistent use of private jets last year, while the rest of the country was under harsh lockdown restrictions.

By August 2020 – when commercial flights were down 60 per cent year-on-year – private jet traffic returned to pre-pandemic levels, it says.

The report comes as the United Nation warned that the world is drawing “inexorably closer” to global warming limits – with an increasing chance that the 1.5C threshold set out in the Paris agreement in danger of being imminently breached.

There is a 40 per cent chance of the world temporarily hitting the 1.5C temperature rise threshold in one of the next five years, scientists cautioned.

The report published by the World Meteorological Organisation (WMO) also warns of a very high likelihood – a 90 per cent chance – of at least one year between 2021 and 2025 becoming the warmest on record, outstripping 2016’s record heat.

Global average temperatures of 1.5C above 19th century levels are seen as a threshold beyond which the most dangerous impacts of climate change will be felt.

In 2020, the global average temperature was 1.2C above pre-industrial levels, making it among the three hottest years on record.

Of the ten most polluting private flight routes either taking off or landing in Europe, six involved either London Luton or Farnborough airports. Luton to Teterboro New York was the most polluting route, with 565 flights a year – despite the well-trodden commercial route between Heathrow and John F Kennedy airport.

Private aircraft comprise around two per cent of aviation emissions – but the wealth of those able to afford them and the high level of pollution produced per passenger has faced them firmly under the microscope, especially in the lead-up to Britain’s hosting of the Cop26 climate summit in November.

The average private jet owner is worth €1.3 billion – and they are used for pleasure more than business, the report says. Private jet traffic peaks during the summer months – with a 50 per cent rise in departures in July compared with January.

At Nice Côte d’Azur airport – the gateway to the French Riviera – flights triple in the summer; it is the airport which appears most often among polluting routes, with most flights used for short distances.

Andrew Murphy, aviation director at Transport & Environment, told reporters: “Flying on a private jet is probably the worst thing you can do for the environment. And yet super-rich super polluters are flying around like there’s no climate crisis.

“The upside is that the private jet market is ideally suited to help bring about aviation’s Tesla moment, making hydrogen and electric planes a reality.”