Britain is teetering on the edge of a silent crisis as people are been overworked to dangerous levels. A new study has found millions of employees are so tired at work they are unable to do their job safely, with pressure to meet demanding targets, work being too intense and a shortage of proper breaks are […] 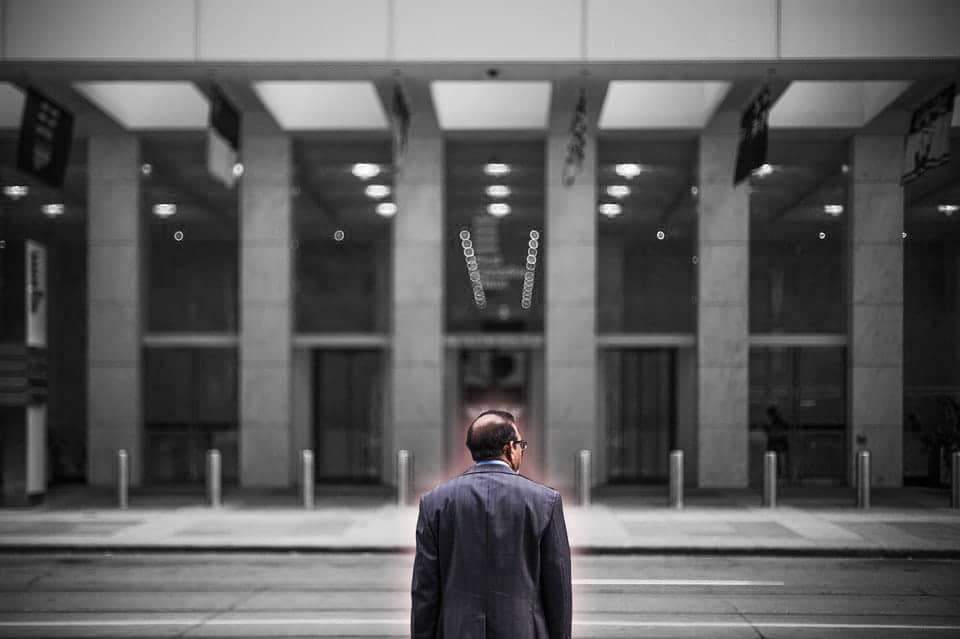 Britain is teetering on the edge of a silent crisis as people are been overworked to dangerous levels.

A new study has found millions of employees are so tired at work they are unable to do their job safely, with pressure to meet demanding targets, work being too intense and a shortage of proper breaks are among the key reasons for workers being so shattered.

David Carter, from Accident Advice Helpline, who commissioned the study, described the statistics as “really worrying”, saying there could be “very serious consequences” if nothing is done to rectify the situation.

The pressures on UK workers were recently highlighted in a study of NHS workers which found a huge 40 per cent of doctors have admitted to falling asleep while driving their vehicles home after a night shift, even leading to some NHS staff cashing into other cars with fatal consequences.

In the banking industry, the term “magic roundabout” – whereby a taxi drives you home from work at 7am, waits for you while you shower and change and then takes you back to the office – is still commonplace despite leading to the death of one city worker.

A report by Harvard Business Review found that “in an age where talent, passion, and authenticity are hailed as virtues and antidotes to the uncertainty of the workplace…. overwork may well be their dark side”. Many people are now stuck in roles not because they pay well or offer a good quality of life, but because we believe that one day in the future they may lead to that.

And that plays right into the hands of the corporates. Large businesses often pay their staff a pittance while making billions of pounds in profit, but because they create what Jennifer Petriglieri and Gianpiero Petriglieri have termed “identity workspaces” – whereby they shape people’s identities and work ethics, influencing working cultures, and casting their shadow long past people’s membership in them – they can get away with it.

In their words, “this is why the argument that talent shortage makes extreme work cultures unviable does not hold up. The opposite is true. Our conception of talent as a path to salvation and rapture in mobile labour markets makes more people embrace those cultures, anxious to prove that they are among the few to have the talent said to be so short. And those conceptions and cultures shape how we work, who we become, and the price we pay for it.

“Things will only change when we stop treating passionate overwork as a marker of talent, and companies with extreme work cultures as the main suppliers of it. Until then, we’ll keep hoping that work gives us Stendhal syndrome, and end up suffering the Stockholm one instead.”