The price spike comes amid warnings from hauliers that delays at Calais and other French ports are set to deteriorate further. 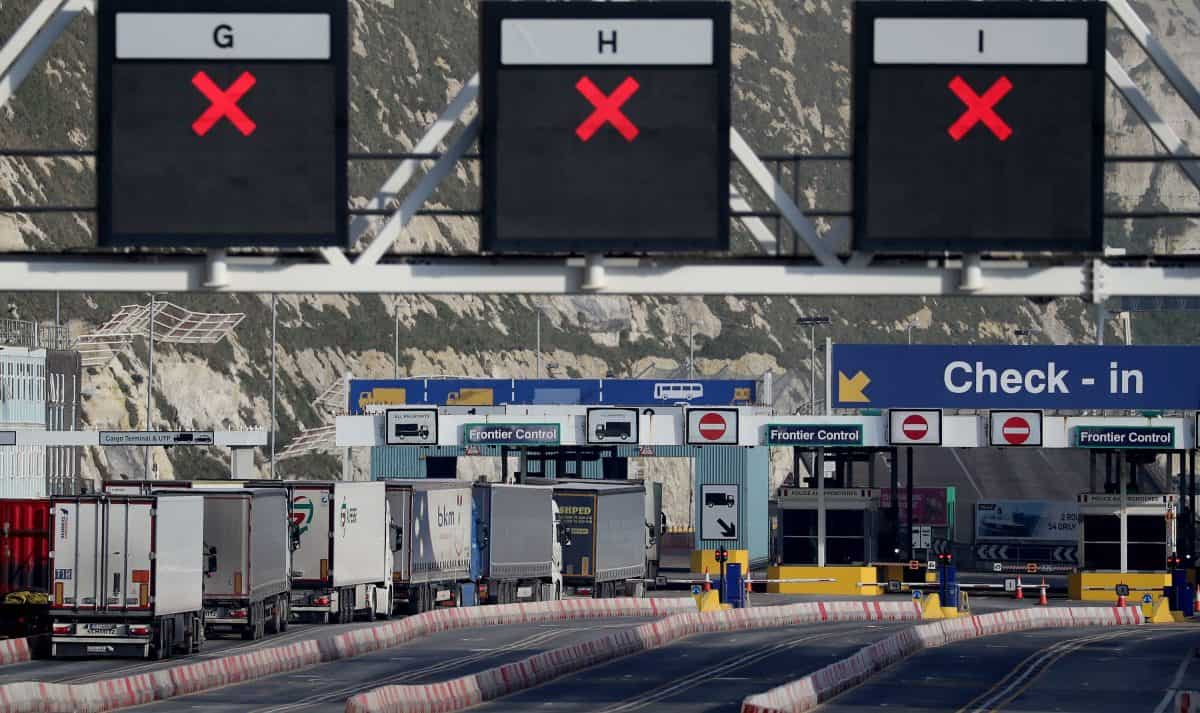 Two of Britain’s most popular cars will set motorists back up to £1,700 more this year, after they were hit with new post-Brexit tariffs.

Car giant Ford has increased the list price of the sport versions of its Fiesta and Puma ranges – which are both made in the European Union, and exported for sale in the UK.

The price spike comes amid warnings from hauliers that delays at Calais and other French ports are set to deteriorate further, as the number of trucks making the crossing returns to the level seen pre-Christmas.

Ford confirmed that it had passed on costs to the customer, because of new tariffs the company has to pay when the cars leave the EU – because they fall foul of ‘rules of origin’ restrictions.

A Ford UK spokesman told Autocar magazine the increases were “all to do with Brexit pricing”, adding: “There are two Ford models in the top-end, performance Fiesta and Puma ST models sold in the UK that now fall beyond the established limits for UK-EU local content under the rules of origin requirements, and are therefore subject to a tariff. The prices of these vehicles were increased in late December.”

Meanwhile supermarkets in Northern Ireland are facing fresh shortages on the shelves unless the EU is prepared to extend the “grace period” in the Brexit agreement, retailers have warned.

British Retail Consortium director Andrew Opie said the problems which had resulted in a shortage of some food products following the end of the Brexit transition period on December 31 had largely been overcome.

But giving evidence to the Commons Brexit Committee, he said there could be fresh difficulties in April when a series of exemptions in the Withdrawal Agreement on goods being moved to Northern Ireland from Great Britain comes to an end.

“If we do not find a workable solution for retailers in the next couple of months we do face significant disruption in Northern Ireland,” he said.

Mr Opie said that supermarkets which exported to the Republic of Ireland had found the system was “unworkable” as far as their supply chains were concerned.

“That is why we need to think about Northern Ireland. We should not just be trying to apply the same processes that apply to the EU into Great Britain-Northern Ireland,” he said.

“Sending a lasagne from Great Britain to the Republic of Ireland is so complicated. You have to have authorisation going up through the chain, the vet at the end has to sign it off and he has to see all the authorisations.”

Controls on goods moving to Northern Ireland from the rest of the UK are required under the terms of the Brexit settlement agreed by Boris Johnson, to ensure there is no return to a hard border with the Republic.

Food and Drink Federation chief executive Ian Wright warned that without changes to the deals, the industry would have to rethink its all its supply routes, leading to increased costs and delays.

“Unless the deal changes in some material way we are going to see the re-engineering of almost all the EU-UK and GB-NI supply chains over the next six months,” he said.