Less than a quarter of Brits believe that the nation’s sense of community is alive and well. 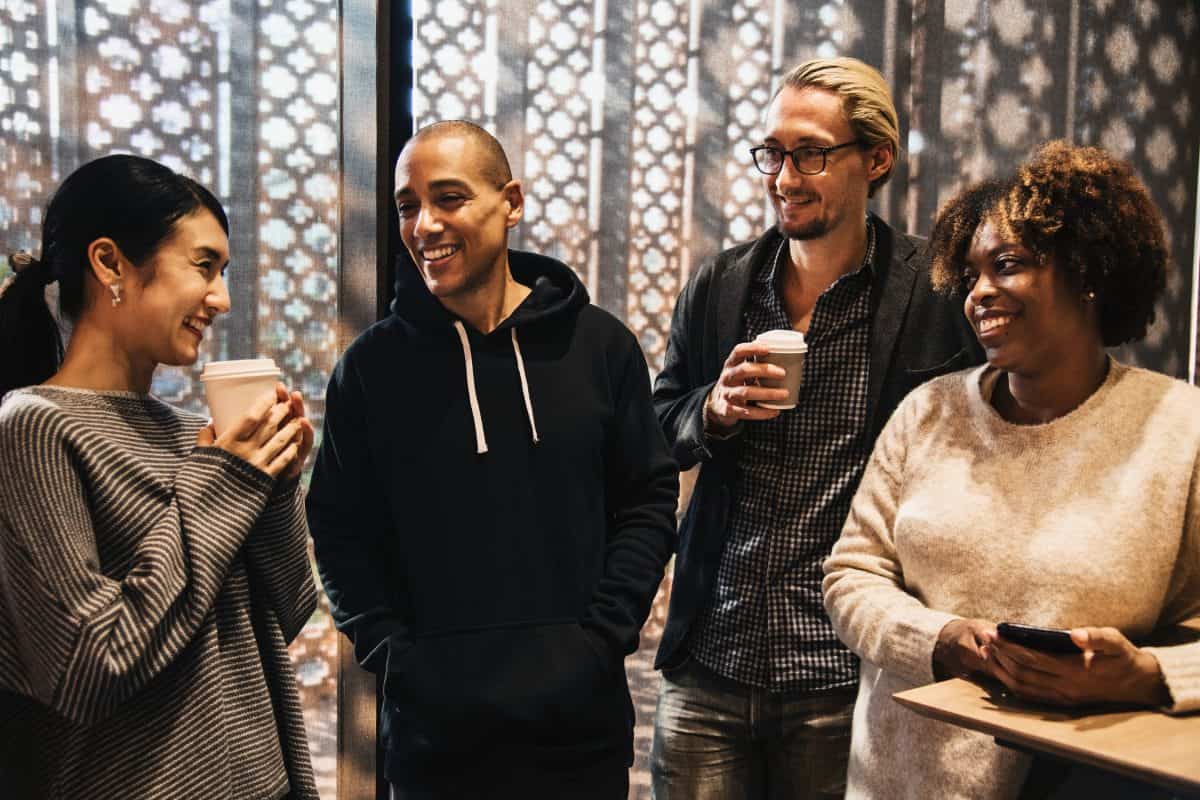 Less than a quarter of Brits believe that the nation’s sense of community is alive and well, research has revealed.

Brexit divisions and a lack of government funding into local initiatives have been blamed for eroding a sense of togetherness at a local level.

Since 2015/2016 local councils have seen a 77 per cent cut in funding from central government; the equivalent to losing £7.6 billion in funding annually.

The austerity-induced policies have notably dampened Britain’s community spirit, with 76 per cent of Brits saying it has suffered as a result.

But there is some optimism at a local level, as 41 per cent of the 2,000 adults polled by giffgaff want to get more hands-on with local volunteering.

And almost half are keen to drive more positive change in their area.

National Council for Volunteers figures show in response to government cutbacks some £17.1 billion was added to the economy by the voluntary sector in 2016/17.

There is a further 5 million extra days of volunteering untapped in the UK (based on an 8 hour day), which means that £328,400,000 could go into the voluntary sector in the long-term.

To help these individuals make a positive and lasting change in their community, giffgaff has launched The Community Projects, an initiative that will shine some much needed light on the nation’s grass-roots communities.

The Community Projects will search for local heroes in need of celebrating.

Members of the mobile network will be able to nominate the projects and people who are the beating heart of their local communities and, after review from an expert panel of independent community leaders, winners will receive funding, advice and support from giffgaff.

Ash Schofield, giffgaff CEO, said, “It just goes to show that community really is at the heart of Britain.

“Here at giffgaff, our members are at the core of everything we do, so we want to give back to the people and groups really making a difference.

“The Community Projects campaign will recognise and celebrate the local heroes out there, and we want to help them make a lasting difference in their local community”.

The study also found that while one in five Brits already volunteer within their local community, 74 per cent believe that it has never been more important for people to pull together and help those in need.

One in four of those polled think the sense of community has already shown improvement in the past few years, with 35 per cent highlighting the positive effect of digital tools such as social media, messaging apps and the internet on bringing groups in the UK together.

To drive positive change, The Community Projects by giffgaff will be running until 19th August and nominations can be made at giffgaff.com/community-projects