The Secretary General of NATO has just announced that the next meeting of NATO heads of state is to be in London in December. It will be NATO’s 70th anniversary year and there may well be a repeat of the tensions of the last NATO meeting where Donald Trump berated other bemused heads of state. […] 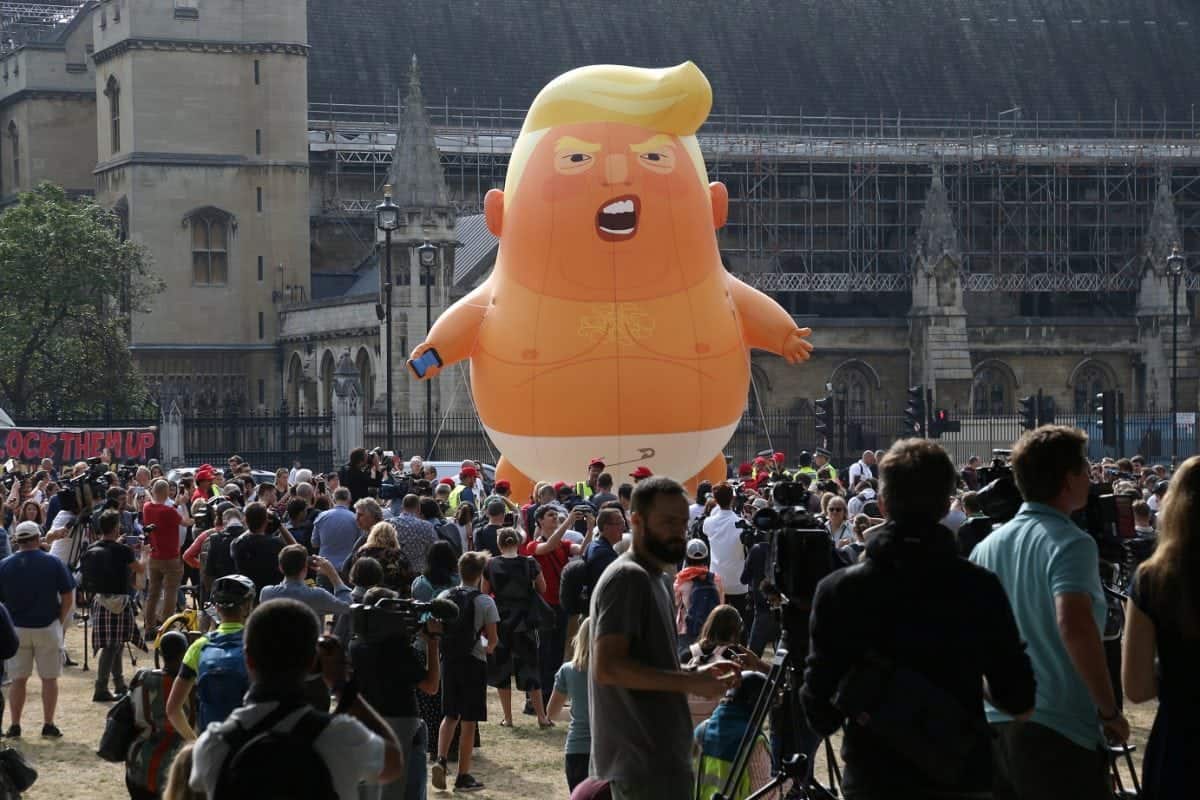 The Secretary General of NATO has just announced that the next meeting of NATO heads of state is to be in London in December.

It will be NATO’s 70th anniversary year and there may well be a repeat of the tensions of the last NATO meeting where Donald Trump berated other bemused heads of state.

He has repeatedly criticised NATO and demanded more funding from other NATO states. Even in his State of the Union address on Tuesday he insisted that that the US had been “treated very unfairly by friends of ours, members of Nato.”

Jens Stoltenberg the NATO Secretary General said: “The meeting in London will be an opportunity for Allied Heads of State and Government to address the security challenges we face now and in the future, and to ensure that NATO continues to adapt in order to keep its population of almost one billion people safe.”

This will be that Donald Trump visits the UK since last July – a meeting dogged by rpotests that cost teh UK taxpayer £14.2 million it was revealed.

Here is a reminder of what happened last time he visited Britain: