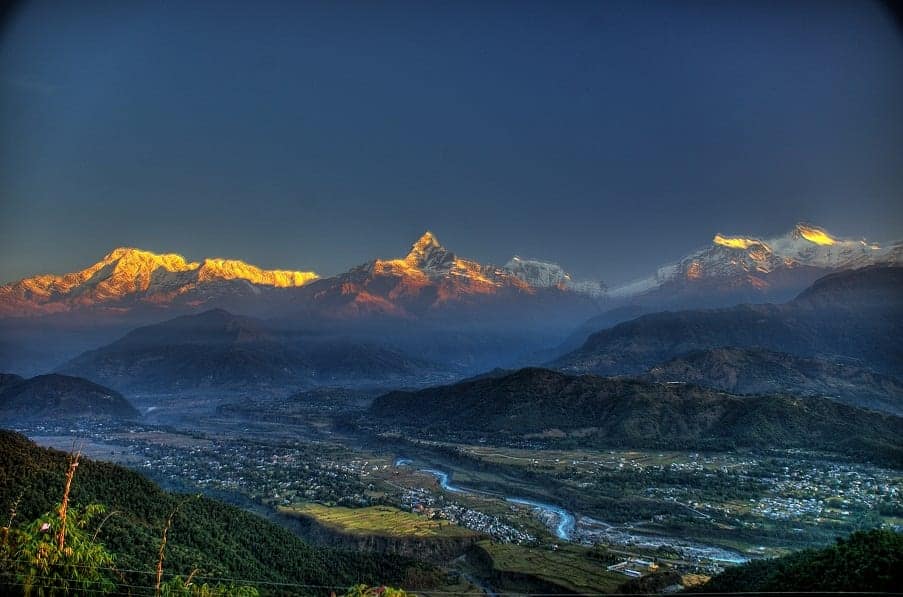 News that another plane has crashed in Nepal is appearing on the wires just two days after a passenger jet carrying 23 people went down in the jungle.

Two pilots of a plane carrying nine people have been killed, according to early reports, with all passengers reported injured.

Kathmandu news outlets have reported that Pilot Dinesh Neupane and Co-pilot Santosh Rana died in the incident after the aircraft crash landed at Chilakhaya 2, Jigeli.

The aircraft had taken off at 12:30pm from Nepalgunj today.

The crash comes just days after a Tara Airlines jet crashed in a jungle in the Kekarko Butta district which raised concerns about the safety of Nepal’s aviation industry.