Richard Branson‘s Virgin Care has been awarded almost £2 billion in NHS England contracts over the past five years. The Guardian analysis revealed Branson’s firm has “quietly become one of the UK’s leading healthcare providers” after scooping reams of government contracts. In one year alone, the company’s health arm, Virgin Care, won deals potentially worth £1 […] 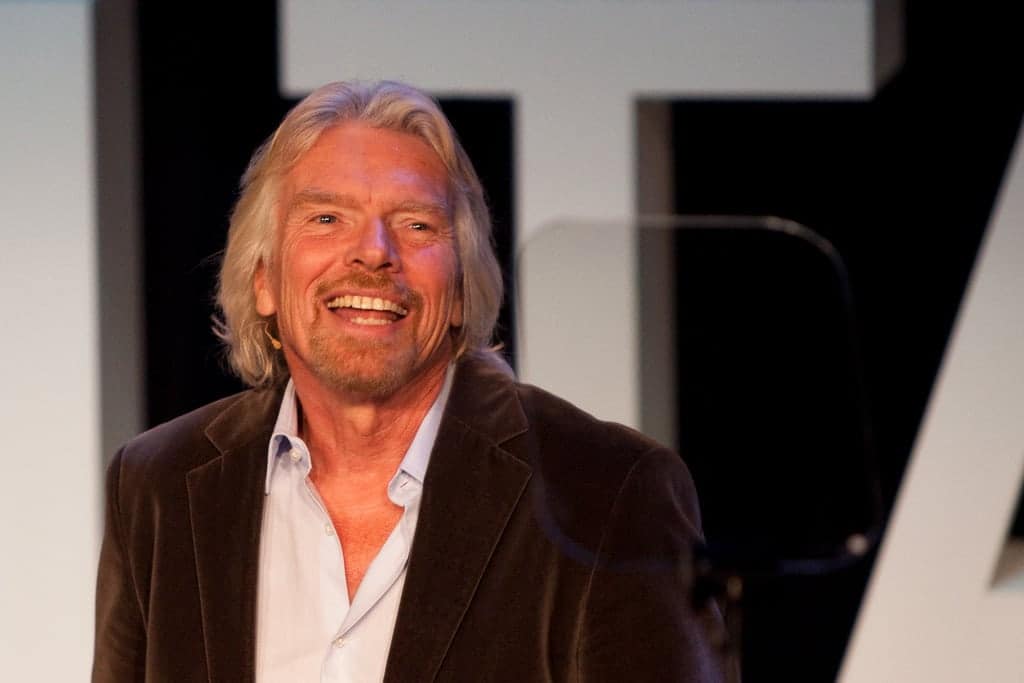 Richard Branson‘s Virgin Care has been awarded almost £2 billion in NHS England contracts over the past five years.

The Guardian analysis revealed Branson’s firm has “quietly become one of the UK’s leading healthcare providers” after scooping reams of government contracts.

In one year alone, the company’s health arm, Virgin Care, won deals potentially worth £1 billion to provide services around England, making it the biggest winner among private companies bidding for NHS work over the period.

And its services are no longer confined to the NHS.

Virgin Care and its subsidiaries now hold at least 400 contracts across the public sector – ranging from healthcare in prisons to school immunisation programmes and dementia care for the elderly.

This aggressive expansion into the public sector means that around a third of the turnover for Virgin’s UK companies now appear to be from government contracts.

Sara Gorton, the head of health at the trade union Unison, said: “The company has been so keen to get a foothold in healthcare, it’s even been prepared to go to court to win contracts, moves that have cost the NHS dearly.

“While the NHS remains dangerously short of funds, taxpayers’ money shouldn’t be wasted on these dangerous experiments in privatisation.”