The UK helped develop new border checks as part of the EU - then, with Brexit, asked to become subject to the new system. 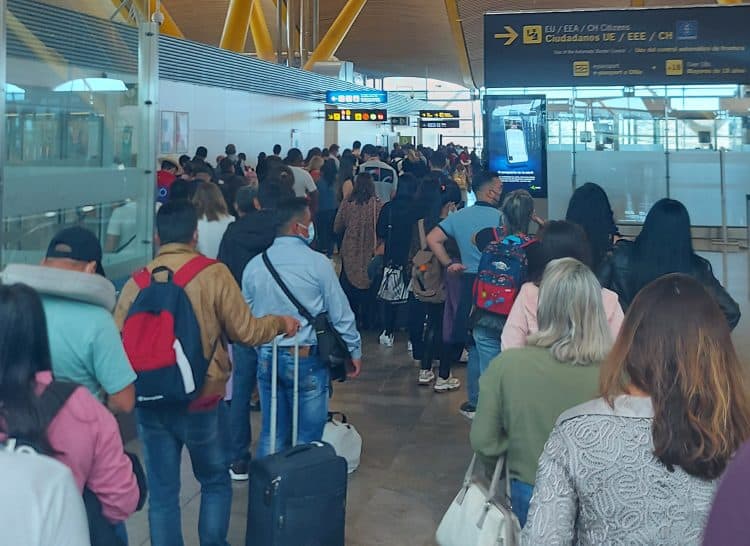 New border checks in European countries could result in Brits waiting for times longer than they currently do.

According to Independent reports, the “Entry Exit System” (EES) is due to come into effect in May 2023 ahead of the peak summer season.

The UK helped develop the system while part of the European Union, but since Brexit has asked to become subject to the new system in a cruel twist of fate.

The new, tougher checks will require third-country nationals to have a fingerprint and facial biometric check.

Citizens of European Union countries, even those outside the Schengen Area such as Ireland, will be unaffected.

The Slovenian government modelled the effect of the EES and reported: “It takes up to four times longer to do the new process – border check + enrolment + verification.”

Those in Croatia have made similar predictions, saying: “The waiting time for border checks will certainly be significantly longer.”

Responding to the news Arron Banks, a key Brexit backer, had a novel way of getting around the issue.

Here’s what he had to suggest: