Bookmaker Betway are reporting multiple pay-outs of hundreds of thousands of pounds at big odds in what has been dubbed Brexit II for the gambling industry. Early reports suggest the Trump win could be a worse result for the bookies than Brexit and Leicester winning the Premier League. Betway’s Alan Alger, said: “After Leicester winning the […] 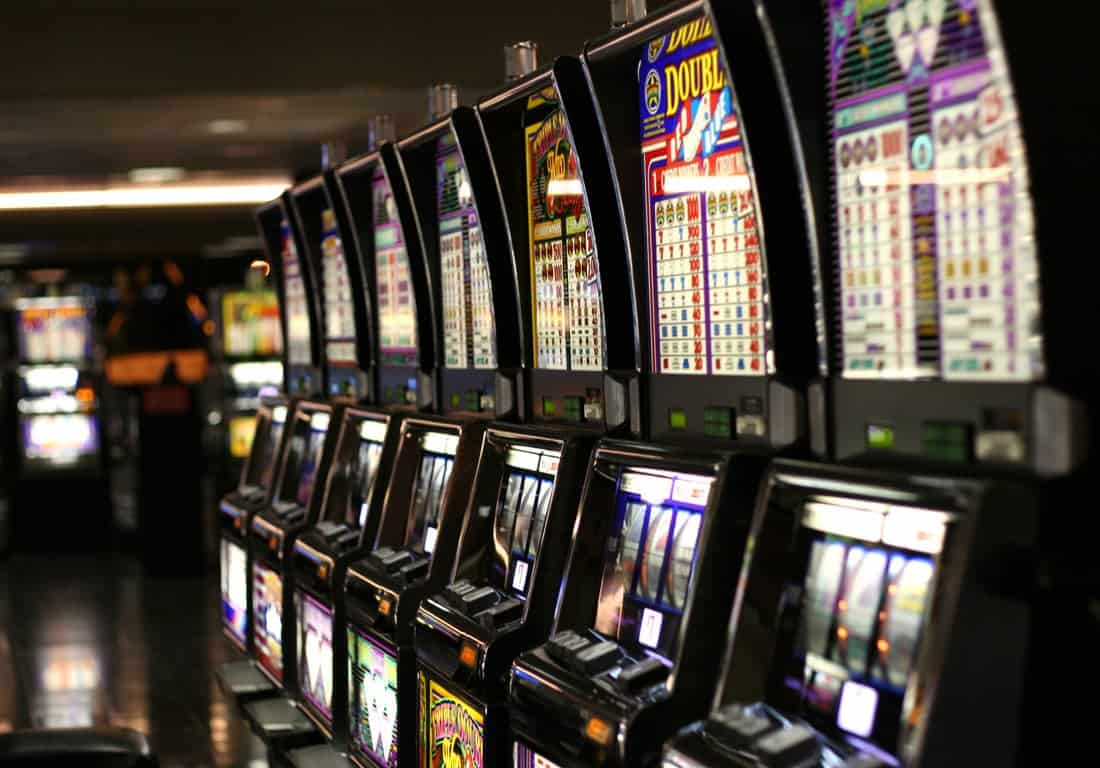 Bookmaker Betway are reporting multiple pay-outs of hundreds of thousands of pounds at big odds in what has been dubbed Brexit II for the gambling industry.

Early reports suggest the Trump win could be a worse result for the bookies than Brexit and Leicester winning the Premier League.

Betway’s Alan Alger, said: “After Leicester winning the League at monster odds and punters cleaning us out in the late hours of the Brexit vote, we could have done without Donald Trump being given the keys to the White House.

“Our odds fell in line with the polls, keeping Clinton short and luring in just a fistful of big stakes on the Democrat. We were happy to lay the tens and hundreds on Trump at juicy odds and that has hit us hard. Those who went against the experts have collected handsomely.

“Counting the losses at the moment, it looks as though at least 65 per cent of bets placed ahead of polling were on Trump and this could be a worse result for the bookies than Brexit.”

However not all bookmakers have lost out, with Sporting Index reporting a successful US presidential election night with Donald Trump’s win set to result in a six figure profit for the spread betting company.

Ed Fulton, political trading spokesman for Sporting Index, said: “Five months of hard work has gone into our election book, covering all of the scandals, midnight suspensions of markets and more.

“The most divisive election in history has also proved to be one of the most volatile. While many expected Hillary to walk away with the keys to the White House, we were happy to take her on and that has paid off. The further Trump wins by the better for us.”