"This is the moment when Vladimir Putin's eight-year war against Ukraine goes up in smoke", John Sweeney said. 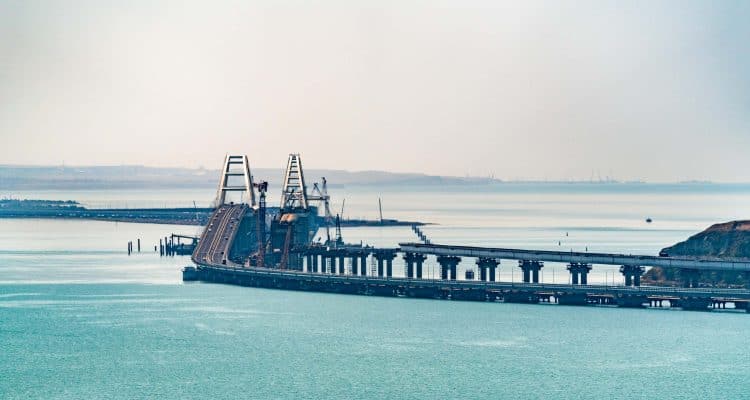 A truck bomb has caused a fire and the collapse of a section of a bridge linking Russia with Crimea, according to Russian authorities.

The committee did not immediately apportion blame.

The 12-mile bridge across the Kerch Strait linking the Black Sea and the Sea of Azov is the longest in Europe.

It cost billions of pounds to build and it has provided an essential link to the Crimean peninsula, which Russia annexed from Ukraine in 2014.

Ukrainian officials have repeatedly threatened to strike the bridge.