The Government was said to have revoked the offer because the cost to the taxpayer would be ‘too great’. 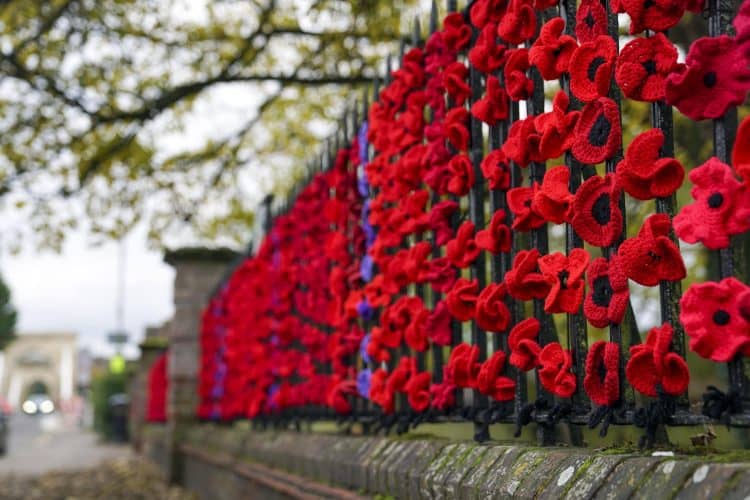 The Government was said to have revoked the offer, funded by the public purse in 2021, because the cost to the taxpayer would be “too great”.

But the PA news agency understands neither Anne-Marie Trevelyan nor her ministers signed off on this, and the Secretary of State is looking at reversing the move.

In response to the suggestion the offer had been scrapped, she tweeted: “As a proud champion of our armed forces, I’m appalled by reports veterans would pay for their travel to commemorate the fallen. Incorrect.

“Our #ArmedForcesCovenant is a commitment to go the extra mile for our military. Train travel for veterans for remembrance remains free.”

“Our military veterans have given of themselves to protect us all,” he said.

“It cannot be right to remove this small piece of recognition for their service to the country.”

The Guardian, which ran the initial report on the offer being scrapped, said it had seen an internal briefing for staff by the Rail Delivery Group (RDG), which represents rail companies, stating that the possible cost for this year was “seen as too great a loss to taxpayers”.

“Anyone enquiring if the free travel offer will be in place for 2022 should sensitively be told that it is not possible to offer free travel this year,” the memo said, according to the newspaper.