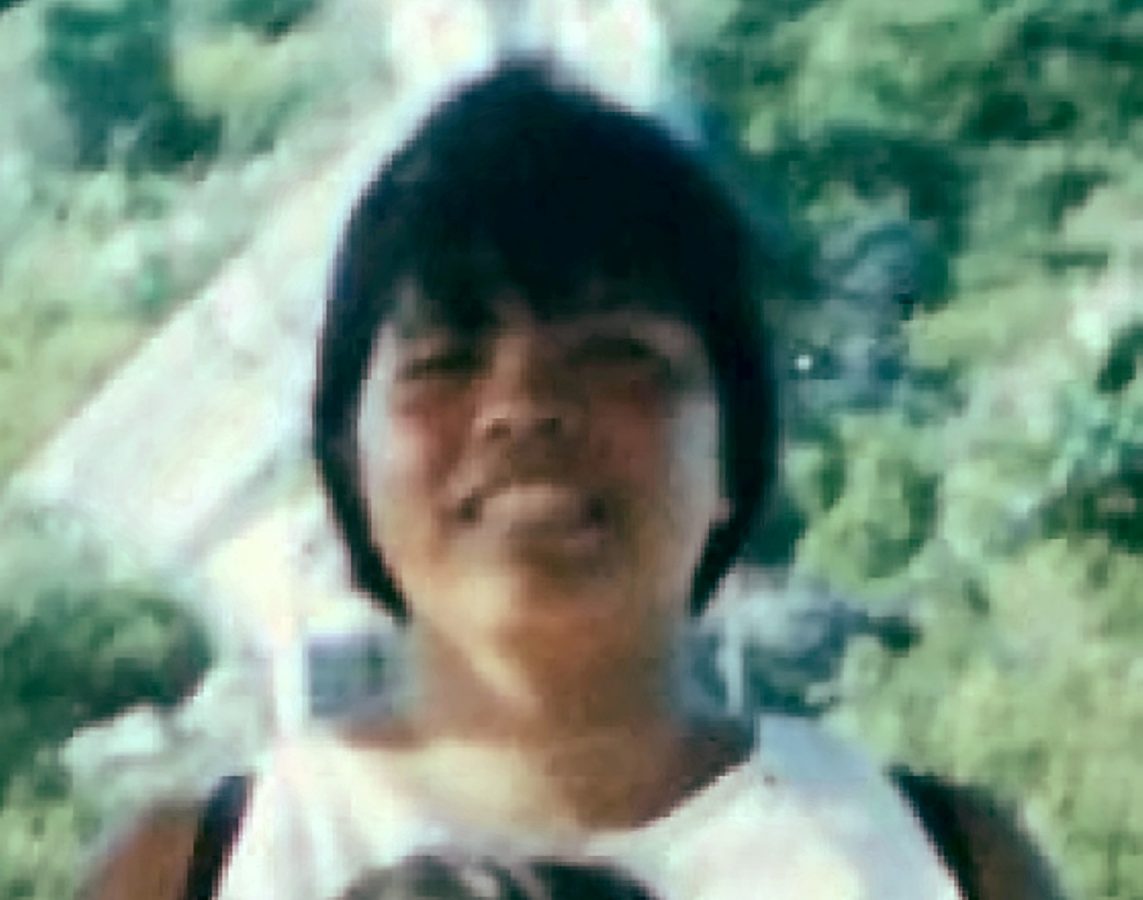 The body of a mystery ‘Thai bride’ found dumped in a stream has been identified, police today confirmed.

The decomposed remains of the woman – now named as Lamduan Armitage nee Seekanya – were discovered in the Yorkshire Dales by walkers in September 2004.

She was found in a remote location on the Pennine Way face down wearing just socks and jeans and had a ripped bra hanging off her arm.

Her cause of death was never established but she was later thought to have died of hypothermia as there were no signs of violence on her body.

The woman was named The Lady of the Hills by locals, who paid for her funeral in 2007.

Cold case reviewers previously said she may have been killed and transported to the stream, possibly by a 4×4.

Following the discovery of the body, extensive investigations and appeals to the public were made to identify her without success.

However, authorities in Thailand were recently able to identify her as Lamduan using fingerprints after her parents came forward to express fears they believed the woman was their daughter.

Lamduan, who would now be aged 51 and was married with three children, is originally from the Udon Thani province in northeast Thailand.

North Yorkshire Police is continuing to build a picture of Lamduan’s life in Thailand and at various places she lived in the UK between 1991 and 2004, including Portsmouth, Rugby and Preston.

It is also understood that Lamduan visited Thailand at some point between 2003 and 2004, but it is not known which part of the country she went to.

Police are working with the Crown Prosecution Service to obtain the legal authority to interview members of Lamduan’s family and conduct enquiries in Thailand with the co-operation and assistance of the Thai authorities, as well as conducting enquires in the UK.