Barack Obama’s half-brother Malik has backed Donald Trump in the upcoming US Presidential election. The Kenyan pronounced to the BBC World Service “My name is Malik and I will be voting for Mr Donald Trump,” in an interview where he backed the outspoken Republican candidate because he came across as a “straightforward guy” who “speaks from the […] 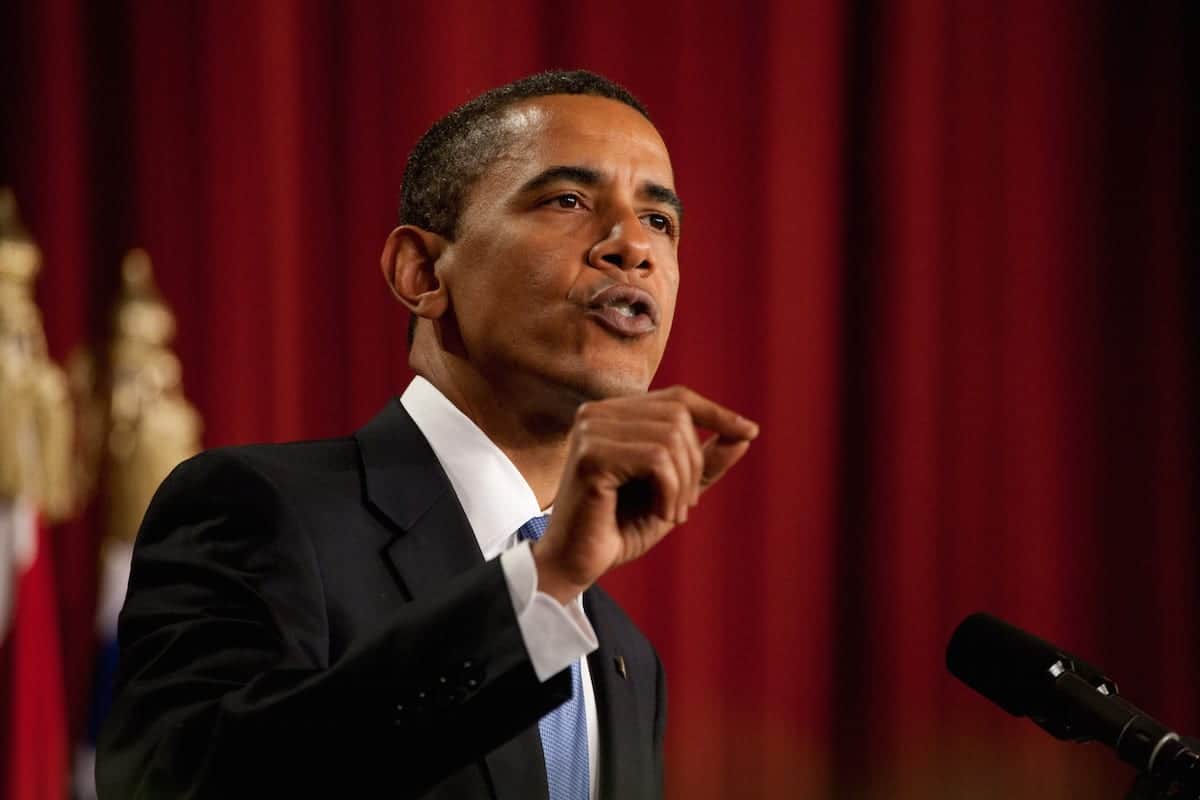 The Kenyan pronounced to the BBC World Service “My name is Malik and I will be voting for Mr Donald Trump,” in an interview where he backed the outspoken Republican candidate because he came across as a “straightforward guy” who “speaks from the heart”.

Despite living in the rural Kenyan village of Kogelo Malik Obama is still registered to vote in the state of Maryland, and will be changing his allegiance come November.

Regarding Trump’s policy on immigration and views about Muslims, Obama – a Muslim – said: “It’s just as difficult now for me or anybody else (to travel from Kenya to the US) because of what all these people are doing and I think that what he proposes is just common sense.”

Donald Trump has come out of the Republican convention ahead of Hillary Clinton in the race for the White House, according to recent polls, topping her 44 per cent to 39 per cent in a four-way matchup including Gary Johnson (9 per cent) and Jill Stein (3 per cent) and by three points in a two-way head-to-head, 48 per cent to 45 per cent.