Over the same period, the train operator was paid a franchise subsidy of £725 million by the government. 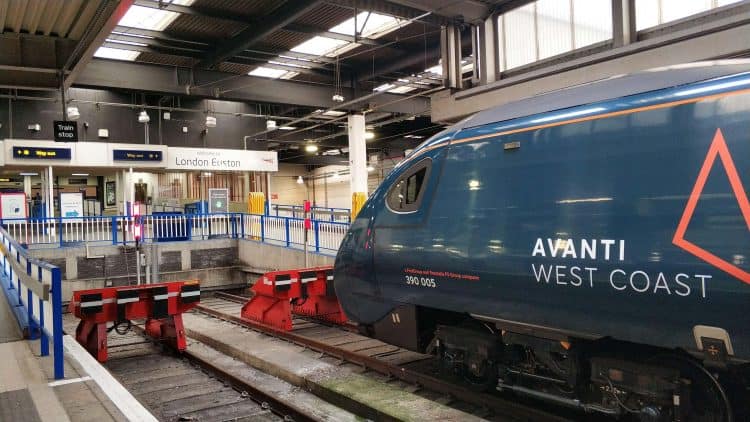 Avanti West Coast cancelled the highest percentage of trains amongst any UK train provider in the year up to November, new figures have shown.

The beleaguered train provider, which runs services to Scotland from London, cancelled eight per cent of their services this year compared with the national average of 3.8 per cent.

It is also responsible for the worst punctuality in the country.

Office of Rail and Road (ORR) data shows the company recorded an on-time figure of just 33.3 per cent.

That was close to its worst four-week period on record, which was in autumn 2019 when 31.4 per cent of stops at stations were not delayed.

Earlier this year Avanti revealed it had paid out £11.5 million in shareholder dividends for the year to 31 March 2021.

Over the same period, the train operator was paid a franchise subsidy of £725 million to help cope with the impact of the pandemic.

“It is scandalous that despite the abysmal service, taxpayers’ money flowed straight into the pockets of shareholders. It’s time for ministers to do their job and hold this failing operator to account.”